Austin Mayor Proposes Bitcoin Be Accepted for Payment of Taxes, Fees, and Penalties 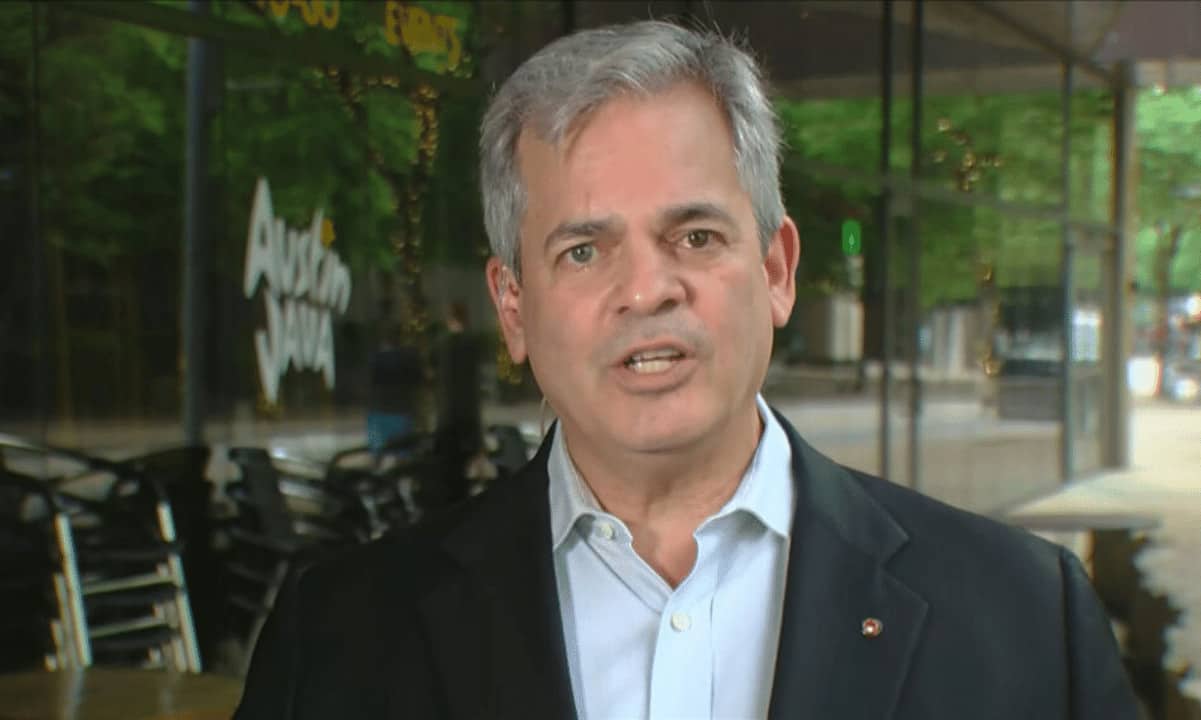 Steve Adler — the mayor of Austin, Texas — has proposed two initiatives to make the city a “world leader in the crypto space.” The former includes further promotion of the benefits of blockchain technology and Web3, while the latter is geared towards the adoption of bitcoin as a payment method.

According to a recent statement, Austin Mayor – Steve Adler – seeks to “use new technologies and innovation to improve government processes and better serve Austinites”. As such, he focused on blockchain technology and cryptocurrencies.

Apart from being the backbone of the digital asset industry, blockchain has many other potential use cases for the private and public sectors, the politician said. In his view, the technology could be used to create innovative solutions for “people experiencing homelessness” or be introduced to others struggling with social issues.

It should be noted that there are thousands of homeless people in Austin, as most of them live with disabilities.

Adler thinks his city should also dive into the Web3 universe. Engaging with technology could allow Austin to develop its supply chain management and strengthen its presence in the arts and media sectors:

“The City Manager is responsible for ensuring that the City helps create an environment 37 within the City government and in the broader community that supports the creation and development of 38 new technologies, including, but not limited to , blockchain and other Web3 related technologies, protocols and technologies. apps.”

In addition, the mayor mentioned bitcoin. He praised its merits, saying it was a store of value, enhanced security and instantaneous transactions “across geographic and political boundaries”.

According to him, Austin should follow the examples of Miami and New York and interact more deeply with the main digital asset. Specifically, he proposed the acceptance of BTC as a method of payment for municipal taxes, fees, and penalties.

It’s safe to say that the two giant cities are America’s leaders in digital assets and blockchain technology. This is mainly due to their mayors – Francis Suarez of Miami and Eric Adams of New York – both bitcoin supporters.

The former personally invested in BTC and ETH. He also became the first politician to receive his salary in primary digital asset instead of fiat currency. Additionally, last year, he said his administration was working to allow city residents to pay their taxes in BTC:

“We want to do this with bitcoin because it’s what we know and what we trust. We believe it’s the most verifiable and trusted network there is.

The recently elected mayor of New York – Eric Adams – also received his salary in crypto instead of US dollars. The former cop has repeatedly said he wants to turn the Big Apple into a global center for digital asset technology.

Another idea he has appealed to is adding cryptocurrencies and blockchain technology as a subject in schools. Adams argued that digital assets represent the future of the monetary system, and as such, students should study the issue from an early age.