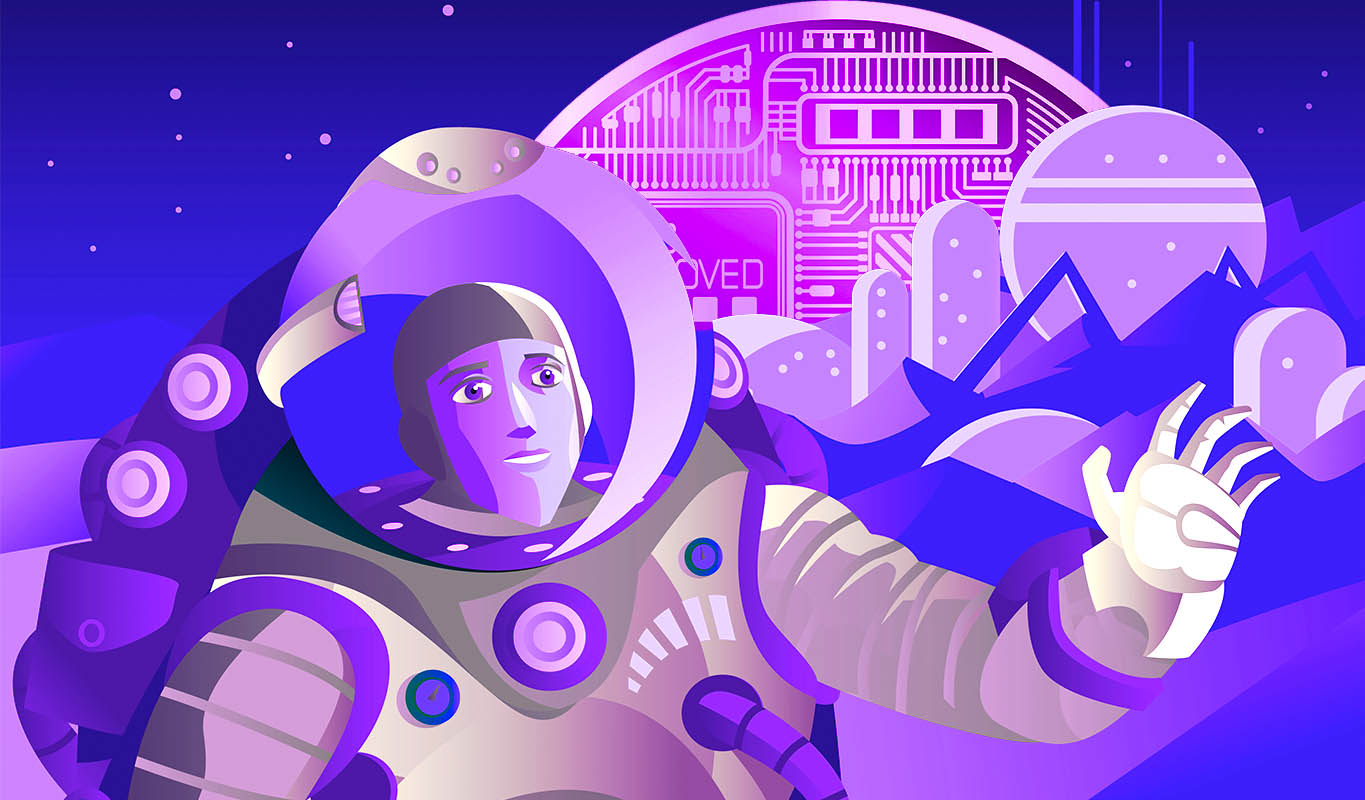 The Bank for International Settlements (BIS) says that crypto assets can have a major disadvantage compared to the traditional financial system.

in a new newsletter from the BIS, the institution claims that blockchain-based digital assets are prone to fragmentation, which ultimately renders them incapable of fulfilling the role of money in a society.

A crypto asset’s ecosystem becomes fragmented when users split into separate groups over time, diminishing the benefits of network effects, according to the BIS.

“The fragmentation of the crypto landscape stands in stark contrast to traditional (payment) networks, which benefit from strong network effects. In the traditional system, the more users flock to a particular platform, the more attractive it becomes for new users to join that platform, thus creating a virtuous circle.

This reduces costs, improves the quality of services and promotes financial inclusion. The recent launch and rapid adoption of the Brazilian instant payment system Pix illustrates this dynamic. In just over a year since its launch, Pix has seen 114 million users sign up, or 67% of the adult population.

“This bulletin argues that fragmentation stems from the inherent limitations of blockchains. To maintain a decentralized consensus system on a blockchain, interested validators must be rewarded for recording transactions. To get high enough rewards, one needs to limit the maximum number of transactions per block.

When transactions approach this limit, congestion increases transaction costs exponentially. While congestion and associated high fees are necessary to incentivize validators, users are incentivized to search for alternative strings. This leads to a system of parallel blockchains that cannot exploit network effects, raising concerns about the governance and security of the entire system.

The study concludes by saying that virtual assets are not fit to play the social role of being used as currency.

“Fragmentation means that crypto cannot fulfill the social role of money. Ultimately, money is a coordinating device that facilitates economic exchanges. It can only do this if there are network effects: the more users use a type of currency, the more attractive it becomes for others to use it. Looking to the future, innovations that build on reliance on sovereign currencies hold more promise. »