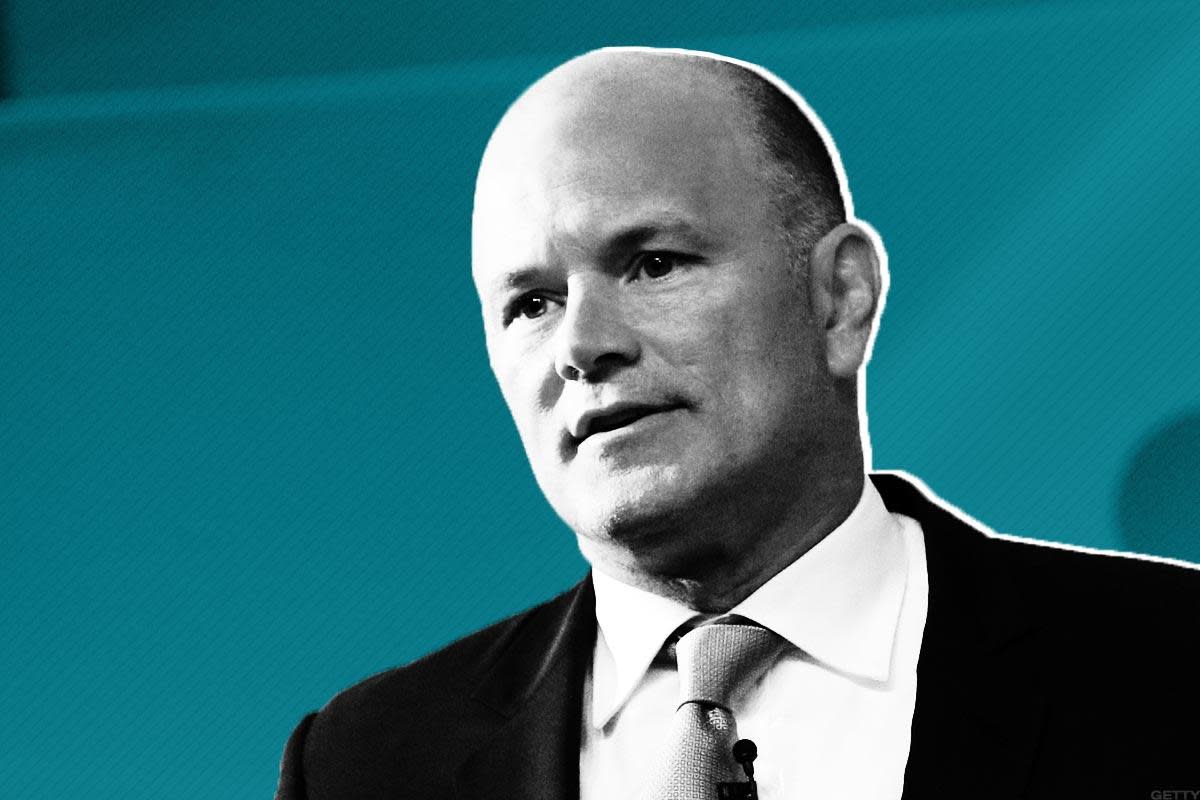 Mike Novogratz believes in it.

The billionaire is convinced that bitcoin will soon experience a new golden age. There is no doubt about him.

Once the Federal Reserve takes a break from its monetary tightening, bitcoin will resume its march forward, according to Novogratz, whose company Galaxy Digital invests heavily in digital currencies and the crypto sphere in general.

As the economy slows and the Fed backs off, “bitcoin is going to the moon,” Novogratz said at the “Bitcoin 2022” conference in Miami, which kicked off Wednesday, according to Bloomberg.

“Bitcoin goes to the moon” is a popular crypto slogan. Evangelists and fans of the famous cryptocurrency love to repeat this when discussing bitcoin’s future prospects. The same phrase often accompanies every bitcoin price jump.

“I’m going to bed and praying that the stewards of the American economy don’t mess it up,” Novogratz said, adding that he had Russian friends who recently went “bankrupt.”

“And so I’m really praying that the dollar is strong and doesn’t go to infinity because bitcoin going to infinity means the rest of the western world has really collapsed,” he said. he stated, although bitcoin may hit its price. targets “with stability in the West”.

Novogratz also repeated his call that bitcoin will eventually reach a price of $500,000 and possibly $1 million.

A long way to go

Last month, the former banker said in a broadcast interview with Bloomberg that bitcoin will be valued at $500,000 per coin in five years.

To get there, bitcoin still has a long way to go.

Bitcoin, however, still represents 39.44% of the crypto market currently valued at $2.12 trillion, according to CoinGecko. Its market capitalization is estimated at $834.17 billion.

Novogratz’s enthusiasm is known and can be understood and explained. His company, Galaxy Digital, specializes in the digital asset, cryptocurrency, and blockchain technology industry.

The company is a global provider of blockchain and cryptocurrency financial services for institutions.

The prices of bitcoin and altcoins fell at the start of the year, but for the past few days they have been trying to rebound.

This hesitation is no doubt due to the tone of the Fed, which weighs on the evolution of so-called risky assets such as technology companies. However, bitcoin seems to be moving in tandem with the stock market and tech stocks for some time.

“The Fed is going to be aggressive here and this is going to be a short-term problem for risky assets like bitcoin. Bitcoin could see weakness towards the $40,000 level, with the $38,000 level providing major support,” he said. Moya said.

According to Bloomberg, Novogratz thought bitcoin might be losing its relationship with tech stocks. The purpose of Bitcoin will not be to buy everyday items, like shoes.

“It’s that I’m going to take some of my wealth and keep it and store it there,” he said. The coin, he added, is now part of institutional wallets.