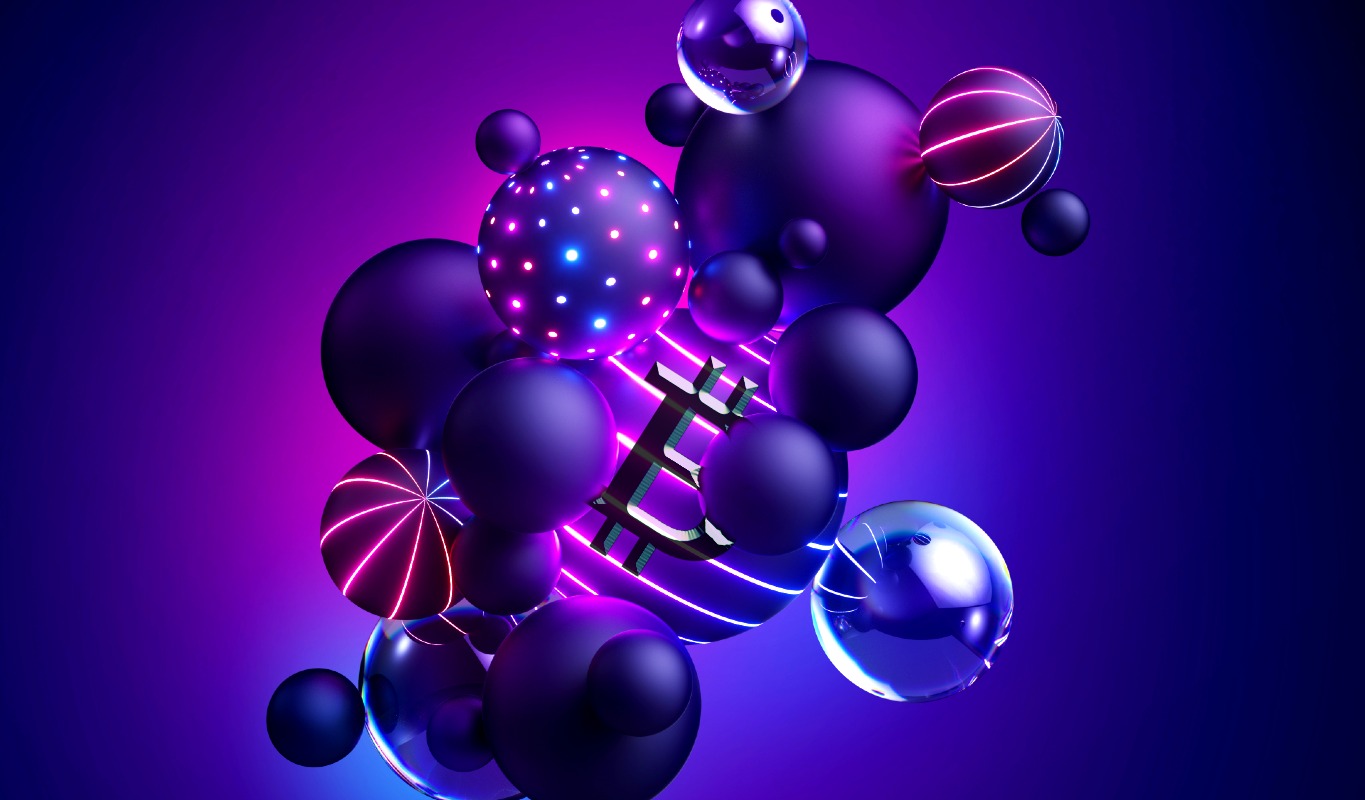 With the current political unrest in Europe and the inverted yield curve, it is indeed difficult to define the short-term trend of Bitcoin. -so, there could be volatility in the price action associated with the impending crisis. Meanwhile, the Miners Position Index (MPI) has surged recently, indicating the possibility of selling pressure from miners.

MPI started to rise as selling pressure from miners 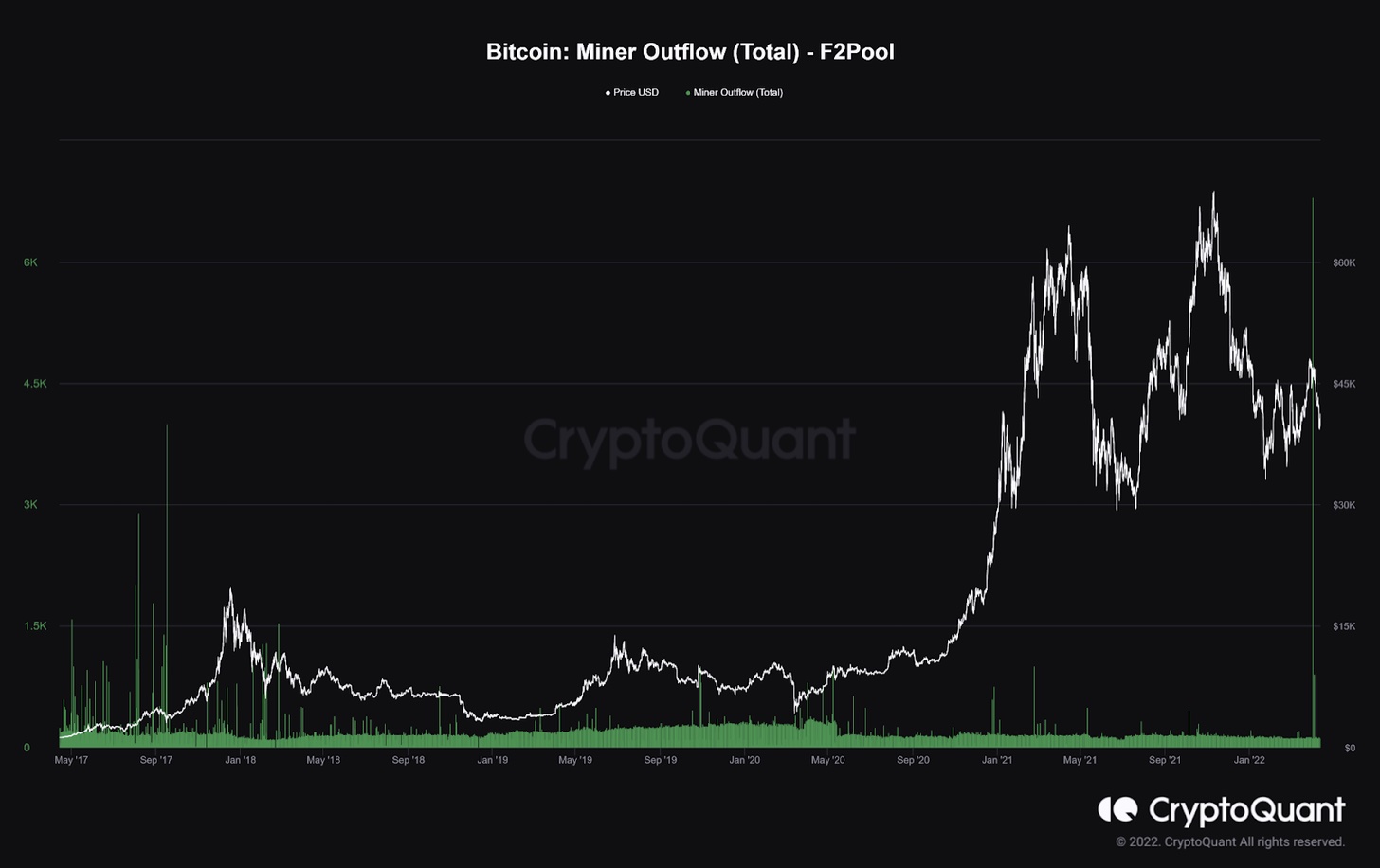 However, the “total costs” – the sum of all fees paid to coin miners – remains quite low as the hash rate has increased since the July 2021 low. This means that despite the low fees received by miners, the mining process has been competitive.

One of the common facets of on-chain analysis is looking at whether trades are actively executed through exchanges or OTC (over-the-counter) bureaus. As the following image shows, the number of incoming transactions on exchanges is relatively low, which means that sellers are not interested in trading their Bitcoin on exchanges.

In the meantime, the fund flow ratio – the ratio of coin transfers involving the exchange to all network-wide coin transfers – remains low, while the total token transferred across the network is volatile. Therefore, there could be a lot of OTC deals in speculation. This is a good sign as some might buy BTC corresponding to the recent drop in Bitcoin price.

Moreover, the number of active addresses of recipients is relatively larger than that of senders, indicating the possibility of more individual addresses buying Bitcoin. 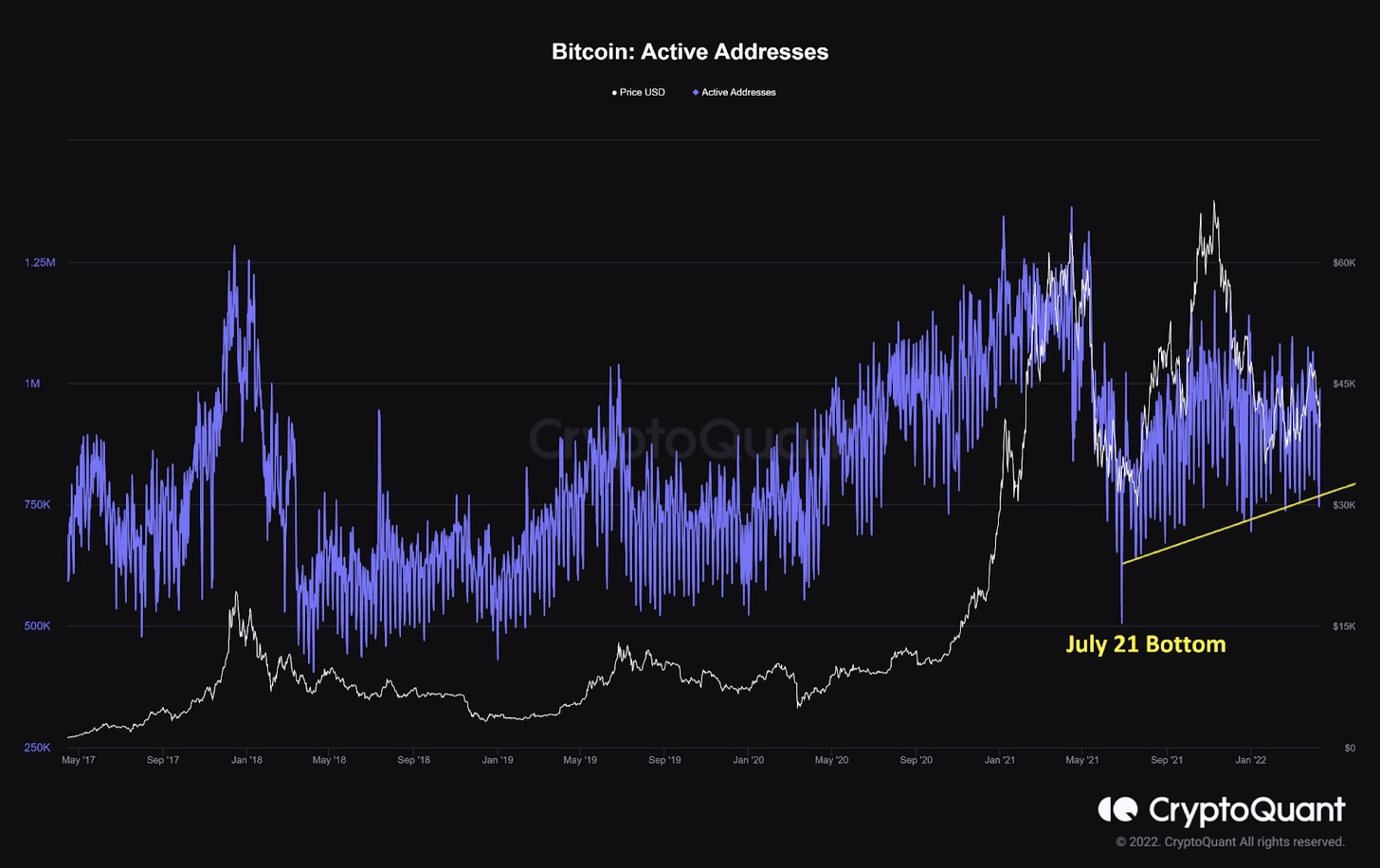 Therefore, the Bitcoin network is growing steadily, even though there is some political and economic uncertainty.

Dang Quan Vuong is a trader and market analyst at King Stock Capital Management and on-chain analyst at CryptoQuant and Santiment Vietnam.

Check the latest headlines on HodlX