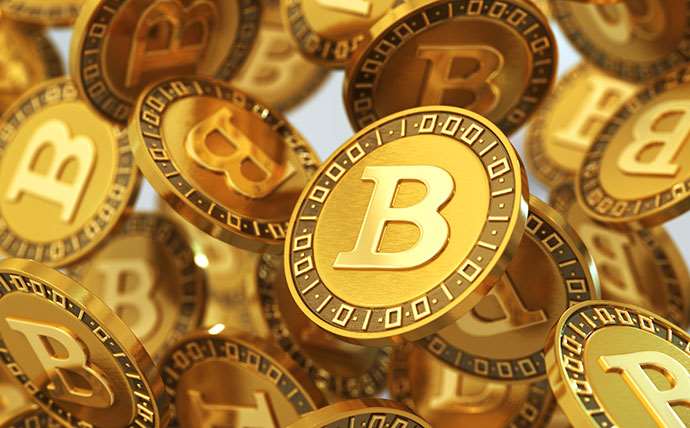 Bitcoin approached a price level on Tuesday that could force software company MicroStrategy to add more tokens against a bitcoin-backed loan or trigger the sale of some of its vast holdings, putting fragile cryptocurrency markets at the end.

MicroStrategy, an aggressive bitcoin investor, said it borrowed US$205 million from crypto bank Silvergate Capital in March, with the three-year loan mostly secured against some 19,466 bitcoins.

If bitcoin’s price fell below around $21,000, it would trigger a “margin call” or demand for additional capital, MicroStrategy president Phong Le said in a May webcast.

Bitcoin fell below that level at US$20,816.36 on Tuesday before stabilizing near US$22,000. Typically, a margin call is satisfied by providing more capital or liquidating the loan collateral.

Get the latest news and analysis delivered to your inbox.


I have read and accept the privacy policy and terms and conditions and by submitting my email address I agree to receive the digital nation newsletter and receive special offers on behalf of digital nation, nextmedia and its valued partners. We will not share your details with third parties.

It was unclear if the price movements had any consequences for MicroStrategy, or if the company had already provided more bitcoins or cash to secure the loan.

The company and Silvergate did not respond to requests for comment.

MicroStrategy’s in May said the company had 95,643 “unencumbered bitcoins” it could use as additional collateral. Based on bitcoin’s last traded price of US$22,254, the value of these coins was US$2.1 billion.

“We could bring more bitcoins to the collateral package, so we don’t get into a margin call situation,” he said.

Mark Palmer, head of digital asset research at BTIG, played down the risk that a margin call would force MicroStrategy to cut its holdings. “We see no circumstances under which MicroStrategy will need to sell any of its bitcoin holdings,” he said.

Nevertheless, the situation, even if it did not result in MicroStrategy selling anything, was enough to maintain the nervous mood.

MicroStrategy shares fell 3% and Silvergate lost 2% on Tuesday, extending losses from their 25% and 17% plunge on Monday in line with a decline in crypto assets.

(Reporting by Tom Westbrook in Singapore and Medha Singh in Bengaluru; Editing by Arun Koyyur)