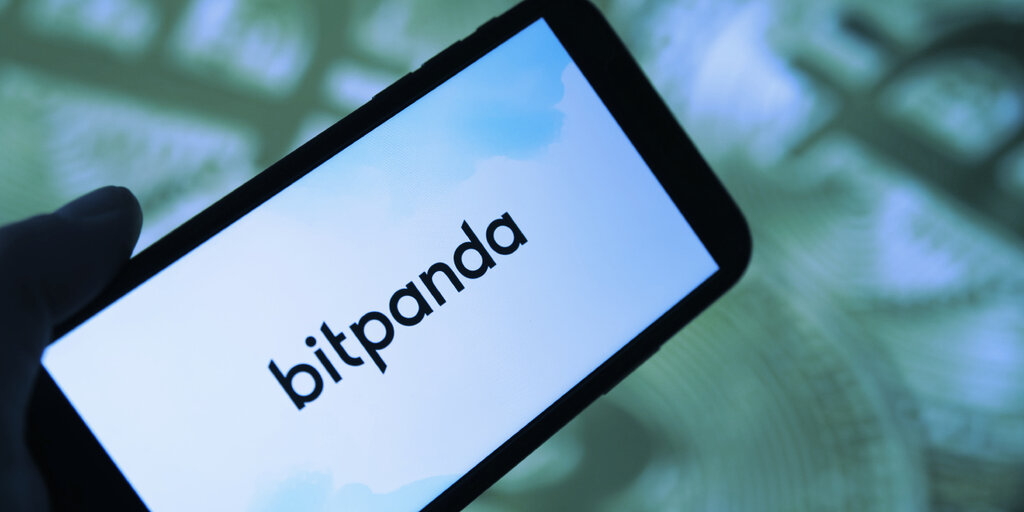 As crypto winter sets in, Web3 companies find themselves in the difficult position of downsizing. During a business call earlier today in Vienna, Austria, Bitpanda announced that it would reduce its workforce from 1,000 employees to 730.

“We are committed to Bitpanda’s mission, so we must take decisive action now,” the company said in a blog post. “The implications hurt: we have to let go of part of our team and reduce the size of the target organization to around 730 people.”

Bitpanda joins a growing list of crypto firms that have announced layoffs following the recent downturn. Other companies cutting staff include Crypto.com, Bitso, Buenbit, BlockFi and Coinbase, which cut 18% of their workforce and even canceled job offers for new hires.

In a Slack thread included in the post, BitPanda cites shifting market sentiment, geopolitical tensions, rising inflation, and concerns of an impending recession as some of the reasons for the layoffs.

“There is a lot of uncertainty in financial markets right now and while we know the industry is cyclical, no one knows when market sentiment will change,” Bitpanda said.

Created in October 2014 by Eric Demuth, Paul Klanschekand christian trummerBitpanda is a trading platform for digital assets including Bitcoin, Ethereum, and commodities such as silver and gold.

The company is backed by tech billionaire Peter Thiel, who led a series of fundraising rounds totaling over $500 million for the European stock exchange between September 2020 and August 2021. As of August 2021, Bitpanda had a valuation of 4.1 billions of dollars.

It’s been a bumpy road so far, and the company has recognized it’s been struggling with growth. The blog post, titled “The Way Forward” and signed by the founders, explained that the speed at which they were hiring was wrong and unsustainable.

“Compared to the industry, our team’s growth rate has been too high,” the company says. “We’ve reached a point where bringing in more people hasn’t made us more efficient, but rather has created coordination overhead, especially in this new market reality.”

Cost control is key, the founders continued, and fundamental operational changes are needed. They added, “These changes include prioritizing security and compliance, user experience, education and community, and deprioritizing everything else.”

The company has listed several support options for employees affected by the downsizing, including help finding a new job, referrals and mental health support.

The message read: “While this is a difficult decision to make, it was nevertheless necessary to ensure that we are well capitalized to weather the storm and come out of it financially sound, no matter what weather it takes. it will take for markets to recover — without compromising product quality and the customer experience.