Bitcoin vs Ethereum: what’s the difference? 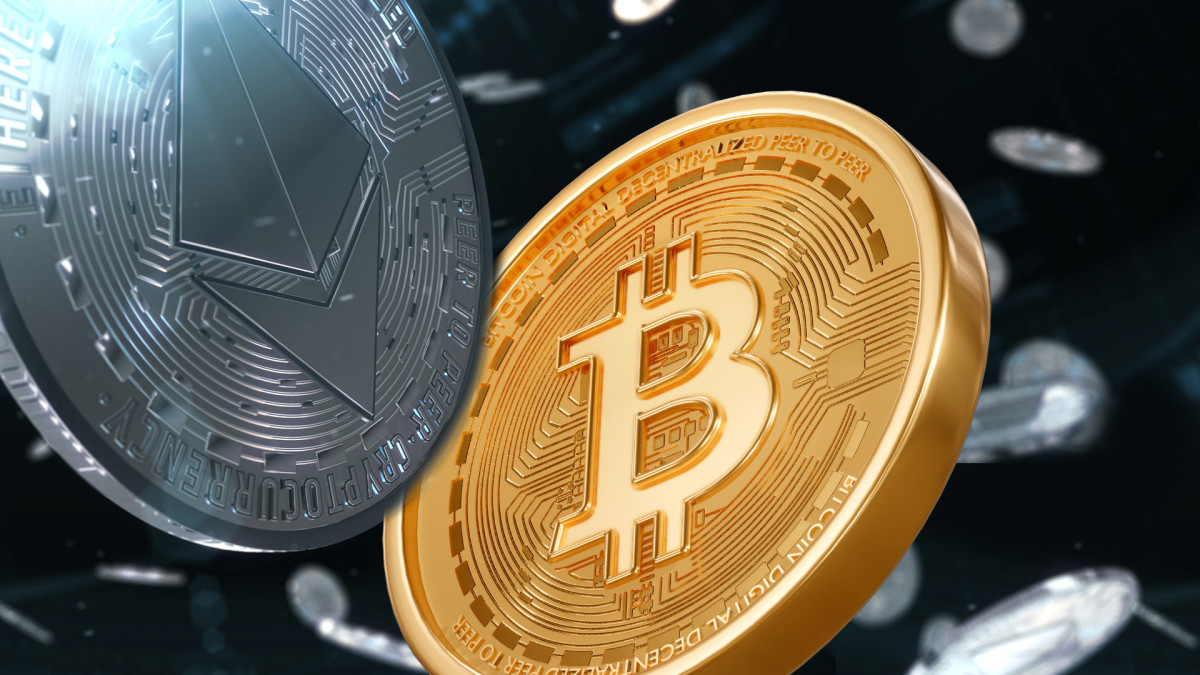 It almost looks like a wrestling match: bitcoin versus ethereum.

Both are decentralized, meaning they are neither issued nor regulated by a central bank or other authority.

Egor Volotkovich, Executive Director of Cross-Chain Solutions EVODeFi, said that the two cryptocurrencies “occupy different positions in the crypto ecosystem with marked uniqueness for both.”

“As bitcoin continues to maintain its position as a legacy payment asset in the blockchain world,” he said, “ethereum has grown in its reach as a fuel for decentralized finance in the growing world of the blockchain”.

In terms of benefits, Volotkovich said bitcoin has maintained a high level of dominance over its security infrastructure because the blockchain was not designed in such a way that it could be easily exploited.

Ethereum, on the other hand, hosts a number of decentralized applications, or dApps, he said, “some of which have been hacked, breached, or otherwise exploited.”

Volotkovich said a more apparent advantage in the investment scene is the cheap price of ethereum compared to that of bitcoin.

“Literally, investors think the former has more growth bias than the latter,” he said.

A clear downside to Ethereum is its high level of congestion which has continued to drive high transaction fees known as gas fees.

“Bitcoin’s least observable compared to Ethereum’s is its average transaction time which is pegged at an average of 10 minutes versus ETH’s at seconds,” Volotkovich said.

He added that in general, institutional investors prefer to have their allocations in bitcoin much more than in ethereum.

“However, retail investors and the wider DeFi world have found a lot of use in Ethereum and as such it stands as their digital asset of choice,” he said.