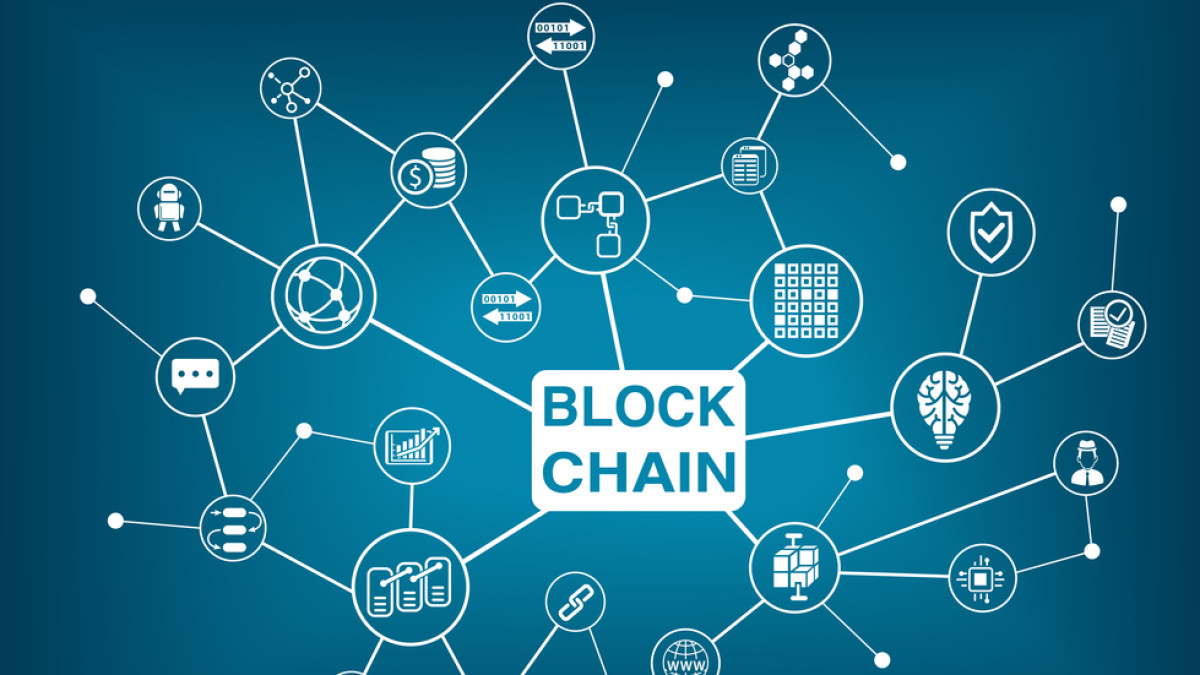 Blockchain.com will lay off 150 employees, or 25% of its workforce, the company announced.

A spokesperson informed CoinDesk via email that the reduction will mimic the company’s workforce in January 2022.

The exchange recently revealed that funding from struggling hedge fund Three Arrows Capital left them with a $270 million shortfall. According to the company, 26% of affected employees are in the United States and 44% in Argentina.

One of the oldest companies in the cryptocurrency industry, Blockchain.com, is also reducing its institutional lending activities, halting all mergers and acquisitions, while suspending efforts to increase gaming.

Demand was most active in Europe, the United States and Africa, the company said. The company, however, said that rather than games, it was brokerage that was driving demand.

In other news, the Blockchain developer community has expressed surprise after Minecraft said it won’t accept non-fungible tokens (NFTs). An NFT is a unique, immutable, Blockchain-based digital currency that is widely purchased using cryptocurrencies, such as Bitcoin. Any type of digital asset, such as an MP3 or GIF, can be connected to an NFT.

According to the developer, Blockchain technology cannot be included in Minecraft client or server software. According to Minecraft, third-party NFTs might not be reliable and could end up costing players money. Blockchain technology will not be applied to in-game content, such as the environment, skins and personal assets, among others, to produce a valuable digital asset, the developer said.

According to Coinmarketcap.com, the global crypto market capitalization was $1.02 billion, down 4.39% in the past 24 hours, while the total crypto market volume was 89. 26 billion dollars, registering a decrease of 15.19%.