Brazil is on track to deploy digital currency in 2022 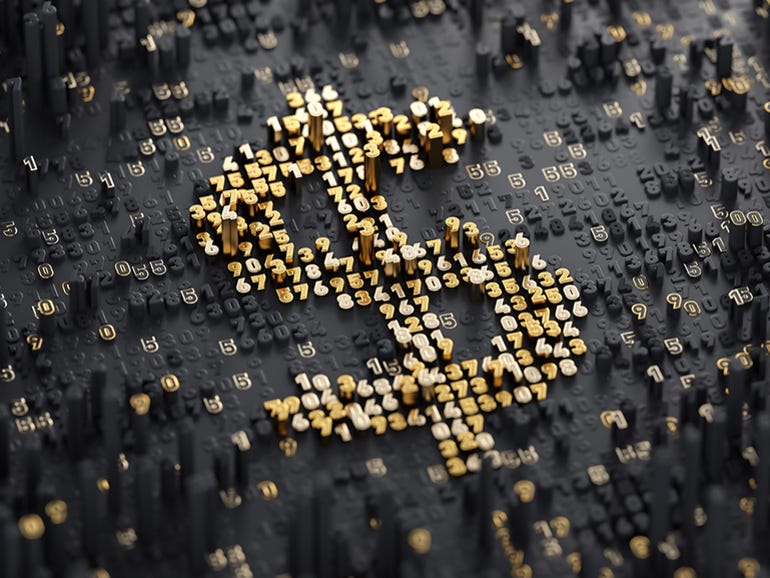 Brazil is expected to implement the digital version of its currency later this year, according to the president of the country’s Central Bank, Roberto Campos Neto.

During an industry event on Monday (11), Campos Neto declared the Real Digital project, which will see the introduction of the digital version of the Brazilian currency, the real, towards the end of 2022. However, it is The project may experience a “slight delay” due to an ongoing workers’ strike at the facility, although work around the implementation is already underway.

In a timeline presented by the executive at the event, the most recent development around the creation of the central bank digital currency (CBDC) is the start of the execution of the projects that have been selected to be part of of the initiative on March 28. This phase is expected to be completed by July 29. Pilots will then begin in the fourth quarter of this year.

When the CBDC guidelines were launched in May 2021, the Central Bank said digital real would work as an extension of traditional currency. The distribution of the digital real will be ensured by the depositories of the national financial system and the Brazilian payment system, without any remuneration for these institutions.

The launch of the project is part of a larger modernization plan for the Brazilian payments industry, which also involved the launch of Instant Payments and Open Finance. It was preceded by a series of analyzes on the positive impact, as well as on the risks linked to the digital real, such as data protection and cybersecurity, as well as on regulatory issues.

At the time of the launch of the guidelines, the central bank noted that the digital real should enable “full compliance with international recommendations and legal standards on the prevention of money laundering, terrorist financing and the financing of the proliferation of weapons of mass destruction”. as well as “compliance with court orders to track illicit operations”.

In addition, the digital real should enable interoperability and integration to enable cross-border payments. The institution has raised resilience and cybersecurity standards equivalent to the system applicable to critical financial market infrastructures in terms of cybersecurity.