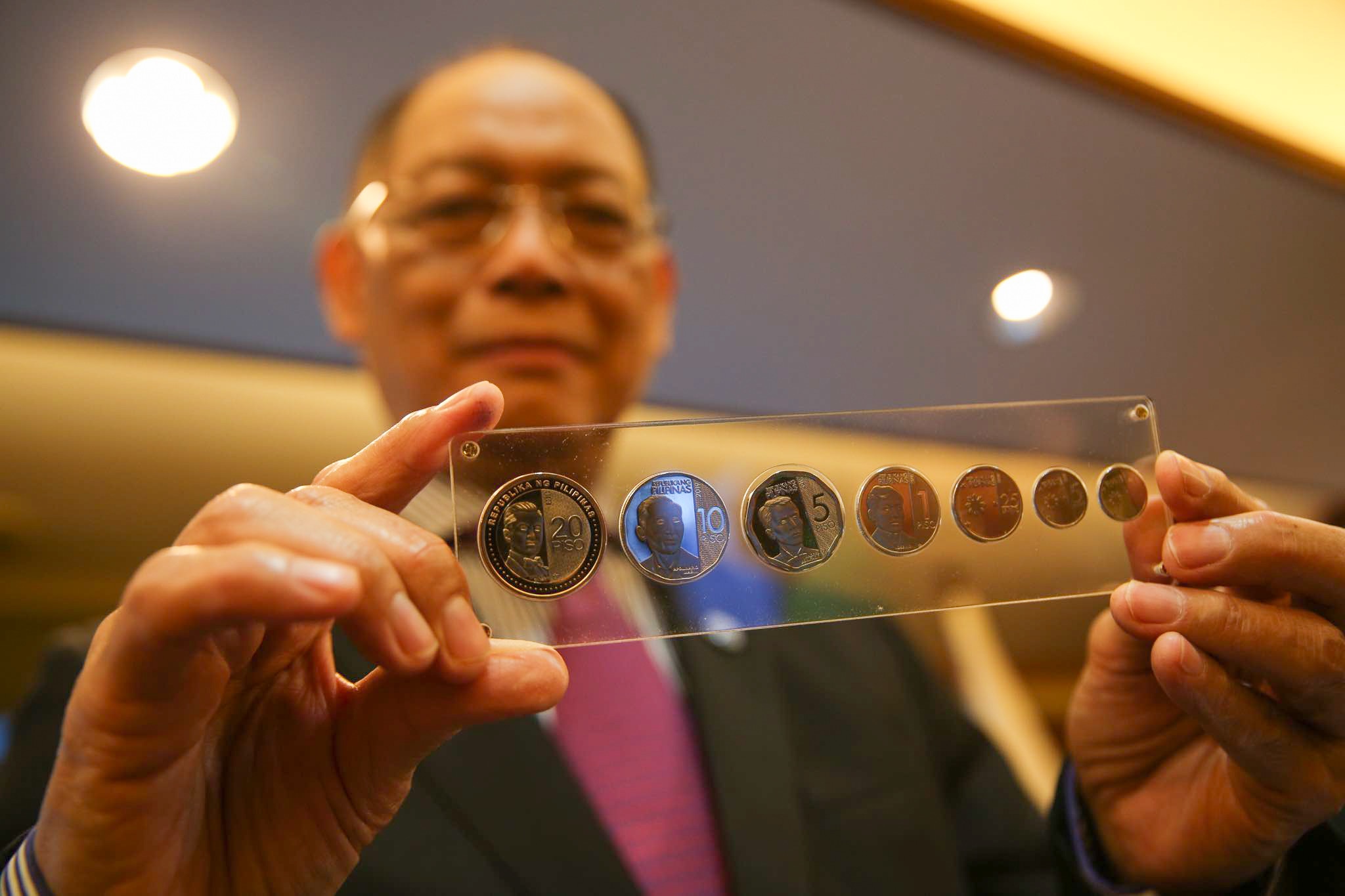 MANILA — Bangko Sentral ng Pilipinas Governor Benjamin Diokno said Monday that his central bank digital currency (CBDC) project will be an “experiment” and not yet a full implementation.

In an interview with the ANC, Diokno also clarified that unlike cryptocurrency assets, CBDCs are issued by central banks.

During the pilot project, which is expected to begin in the fourth quarter, the BSP will test the use of CBDCs for wholesale transactions with some limited banks in the Philippines.

“We are going to do this on a trial basis which will start in the fourth quarter of this year. We will be experimenting with some large financial institutions limited to the Philippines,” Diokno said.

“We need to learn to walk before we run, so that’s the goal of this pilot project, not a full CBDC implementation,” he added.

During the pilot, BSP will consult with peers to assess the impact of CBDCs, Diokno said.

Meanwhile, Diokno said the administration’s economic team is open to revising the growth targets, but that it would be data-driven and would be formally made by the entire Development Coordination Committee and of the budget (DBCC).

The International Monetary Fund (IMF) previously revised its gross domestic product (GDP) growth forecast for the Philippines up to 6.5% from 6%, while lowering other forecasts globally.

Diokno said it was “good news” for the country.

DBCC’s growth target for the year has been set at 7-9%.

Interest rate hikes, which could start happening in June, will also be data-driven, Diokno said.

“We really have to balance. If the recovery we see is sustainable. That’s why we’re going to wait for the GDP figure for the first quarter of this year,” he said.

The country’s benchmark borrowing rate has been kept at its all-time high of 2% since November 2020 to support economic recovery from the COVID-19 pandemic.

As for inflation, Russia’s invasion of Ukraine and its impact on oil and other commodity prices is reflected in the revised inflation forecast of an average of 4.3% for the year, Diokno said.