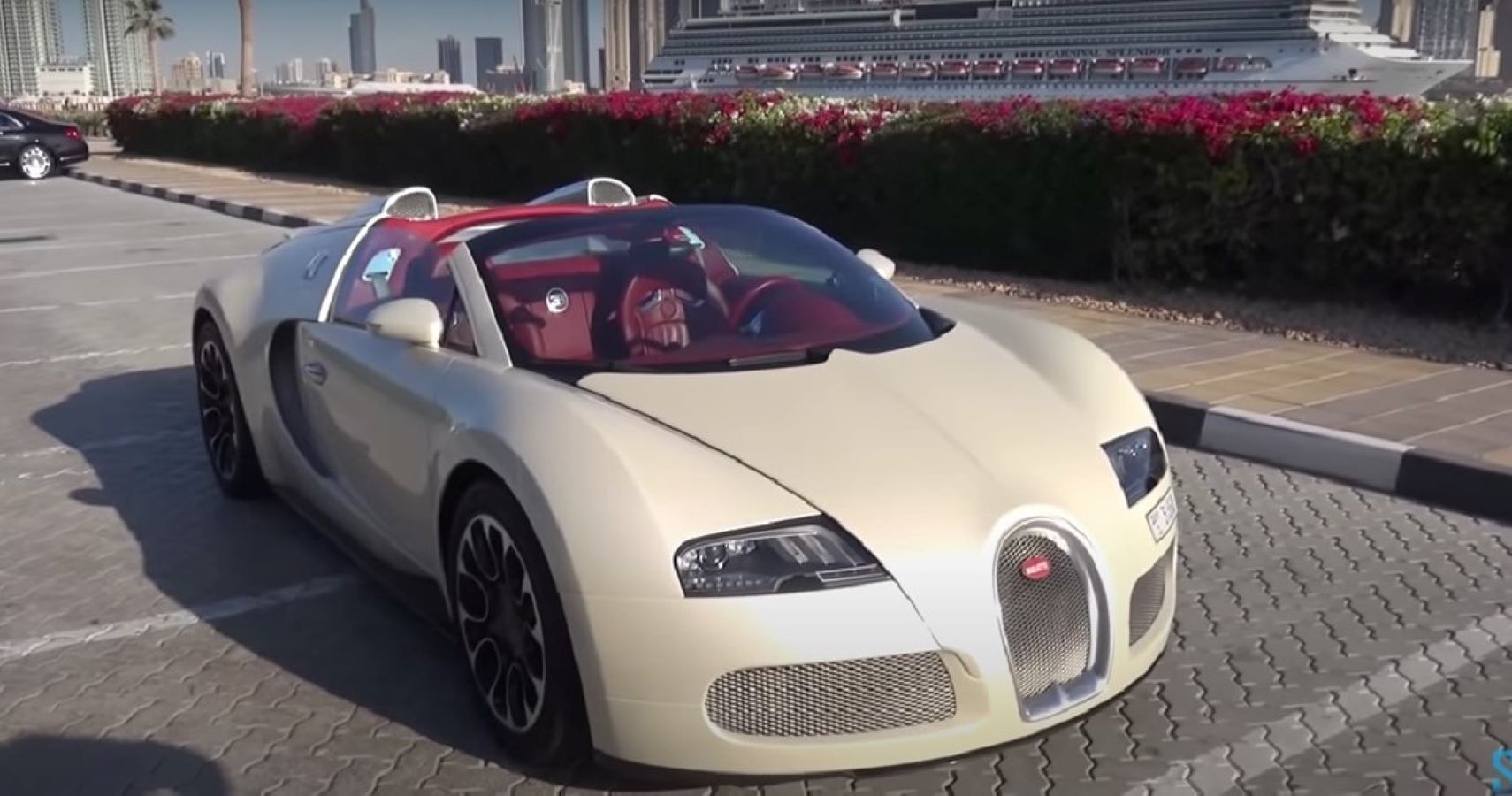 After dreaming of having a Bugatti supercar, this owner achieves it using Ethereum, the second largest cryptocurrency after Bitcoin.

Is it possible to dream in the car of your dreams? This is what Carl Runefelt thinks happened to him, and he paid for it with the Ethereum cryptocurrency. Hit the streets of Dubai as Shmee and Carl discuss the news Bugatti Veyron Grand Sport, Carl’s other dream cars and the law of attraction.

Twenty years ago, the introduction of the Bugatti Veyron ushered in a new era of production supercars available to the general public. A true daily rider with 1,184 horsepower and 1,106 lb-ft of torque capable of accelerating from 0-60 mph in under 2.5 seconds and a top speed of 268 mph is beyond imagination. In fact, the Bugatti Veyron is the first production car available with over 1,000bhp, it set the Guinness Book of World Records mark for top speed and helped coin the term hypercar because the supercar didn’t seem to capture the essence of the car.

Related: This is how much a 2009 Bugatti Veyron Grand Sport costs today

Carl’s Bugatti Veyron Grand Sport is a stylish package with its removable targa roof panel, cream paint and red leather interior. As they roll through the streets of Dubai, the sound of the quad turbochargers powering the 16-cylinder engine hints at the power available at all times. At the same time, even with the roof open, the two occupants carry on a conversation while casually negotiating city traffic. According to Carl, the only drawbacks of having a Bugatti Veyron as a daily driver are the lack of storage space, the wide turning circle, the high maintenance costs and the attention it attracts, even in Dubai.

Carl says he has several cars on his dream list, including a Koenigsegg, mainly because he’s Swedish, a Porsche Carrera GT, a Ford GT or a Lamborghini Murcielago which is a favorite Lambo from the past. He also likes the unique look of the SLR McLaren and thinks “they are underpriced and will go up in price”. As he considers his list, he adds a Ferrari Enzo but notes that it would be more of a work of art than a daily driver like the Bugatti. After passing a 300 SL on the street, he adds it to the list as well.

Related: The best hypercars of all time

The law of attracting a dream car

From an early age, Carl dreamed of owning a Bugatti Veyron. He had Bugatti posters on the walls of his childhood bedroom, pictures of Veyron on his phone screen, and saw himself driving one for more than 15 years. Even working as a supermarket cashier just three years ago, he convinced himself that his dream was real and it was only a matter of time. He says that once he believed in his dream, he started taking the necessary steps to make that dream a reality, and his reality is truly his dream.

Here’s why Mecum Auctions will soon accept crypto as payment

Many small and large organizations have started accepting cryptocurrencies such as Bitcoin, Ethereum, and Dogecoin as payment.

Ron started tinkering with cars over 40 years ago helping his father. Throughout his high school years, he was the guy to contact whenever someone had car trouble in the school parking lot. Ron performed maintenance and repairs on his and his family’s vehicles. As a hobby, Ron has worked on stock cars, motocross bikes, off-road jeeps and farm tractors. Some of his career highlights include swapping out the engine in a 1969 elCaminio and installing a 4″ lift on a 2000 Jeep Wrangler.