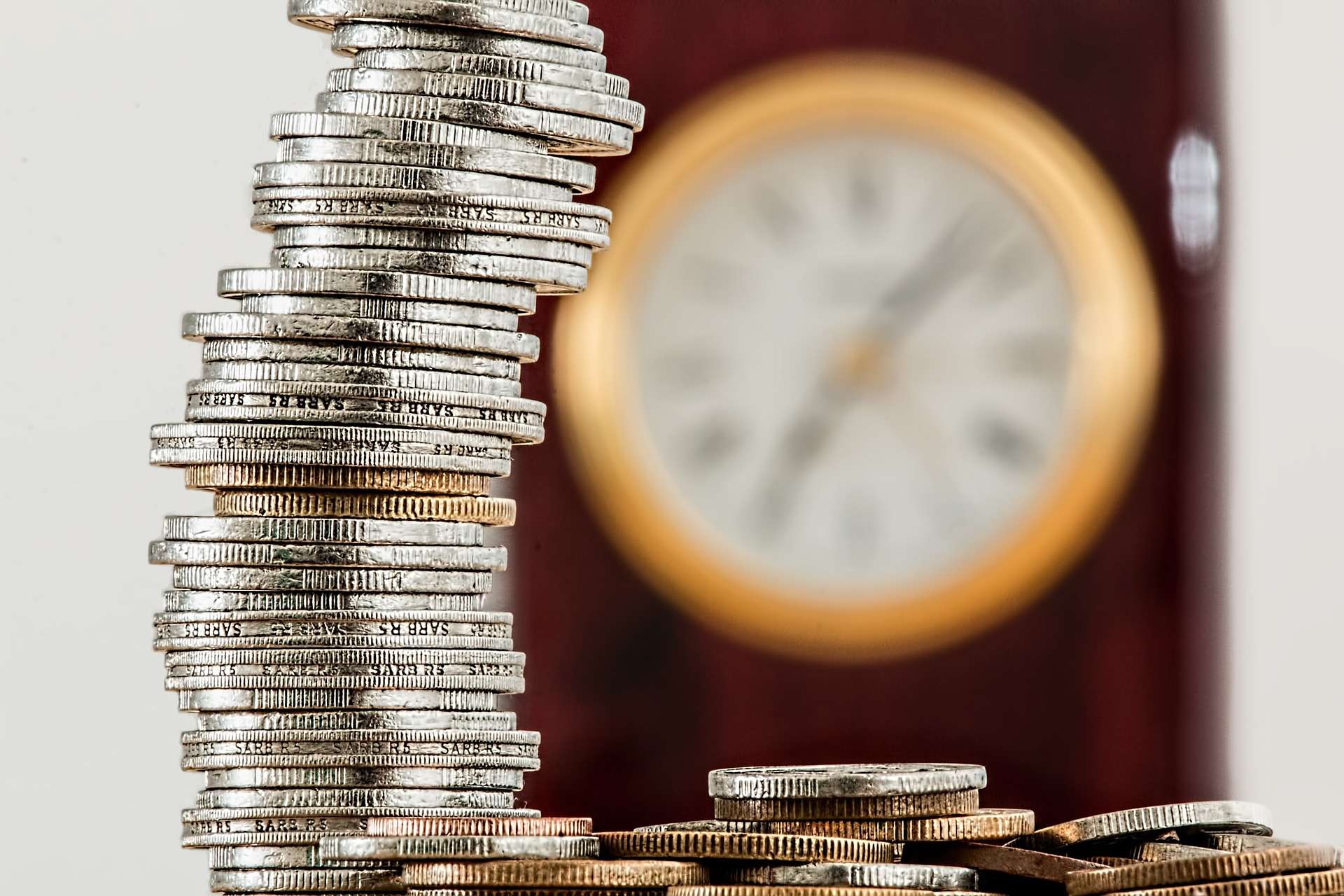 According to details on the project website, the national digital currency of the Central African Republic (Sango Coin) is now available for purchase. This sale began on July 25, 2022, with a token supply of 200 million Sango coins at $0.10 per token. However, the project website states that the final listing price for the token would be $0.45.

Potential buyers can transfer any of the tokens accepted on the Binance Smart Chain or Ethereum-ERC 20 networks. Initially, the authorities set the minimum purchase amount at $500 but had to lower it to $100 following complaints of several potential buyers. Around 5.3% of Sango Coins were sold within 24 hours of launch.

The Central African Republic, one of the poorest countries in the world, has started selling its national cryptocurrency, Sango Coin, with a total of 200 million coins, a public sale price of $0.1 and a period one-year lock-up. https://t.co/Mn97haz65Q

This means that the project generated just over $1 million on its first day of launch. Central African authorities plan to raise more than $1 billion from the sale of Sango Coins over the next 12 months. She plans to stop this public sale by then. It is important to note that the Sango Coin has a lock-up period of one year. Those who buy it during this public sale cannot withdraw or transfer their tokens before the expiry of the blocking period.

In an announcement made earlier this month, CAR President Faustin-Archange Touadera said the Sango coin would be the country’s national digital asset. He added that the authorities planned to use Sango Coin to symbolize its natural resources.

As previously reported in various media, Sango Coin will operate on a Bitcoin sidechain. This sidechain has similar characteristics to Blockstream’s liquid network. It features a 2-way peg mechanism while its peg infrastructure consists of BTC and Sango Coin tokens.

When it adopted BTC as legal tender in April 2022, CAR became the second nation in the world to do so after El Salvador. However, it is the first African nation to do so. Many crypto experts were even surprised by the announcement. The International Monetary Fund (IMF) has also warned CAR that a national digital currency is not the solution to the country’s challenges.

The CAR is launching a national cryptocurrency despite a broader decline in its economic state and is one of the poorest countries in the world. There are also allegations of a lack of transparency in the launch of its Sango Coin project. The head of financial strategy at a crypto investment firm, Solrise, Joe Edwards, said it’s a bad sign when a crypto project can’t sell its initial currency.

He added that it is difficult to make precise predictions about the project as there are many unclear details about it. These unclear details include the exchanges that will list the Sango Coin once the public sale is over.