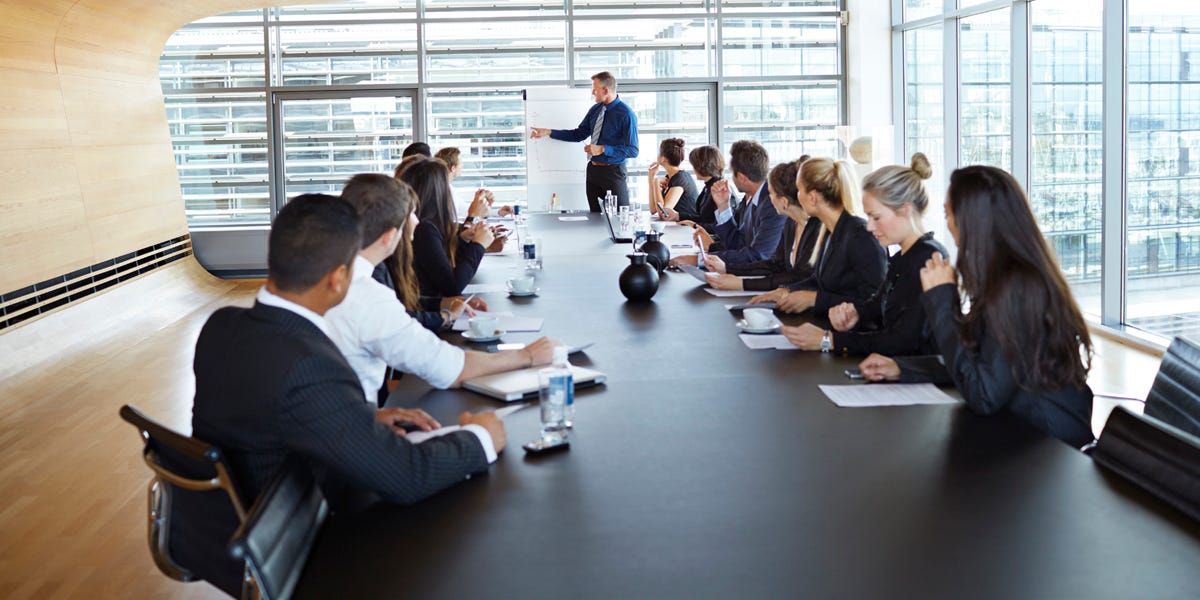 A central bank digital currency (CBDC) is a form of electronic money issued and controlled by a monetary authority. Unlike cryptocurrencies, which rely on decentralized networks, CBDCs are centralized.

CBDCs are different from cryptocurrencies like bitcoin and ether because they are centralized, while cryptos rely on decentralized networks. Additionally, most cryptocurrencies use distributed ledger systems known as blockchains, while CBDCs do not necessarily require this technology.

Although a handful of countries had developed them as of mid-2022, CBDCs have remained largely at the research and experimental stage.

How do CBDCs work?

CBDCs can be structured in different ways, depending on their intended use. One type is called a wholesale CBDC, which financial institutions would use to conduct and settle transactions with each other. Market participants would potentially use wholesale CBDCs to conduct cross-border transactions, potentially simplifying the process by reducing the number of parties involved.

Another type is called a retail CBDC, which would be available to everyone. In this case, individuals and businesses would have digital fiat currency, which would function as a direct claim on the issuing central bank. This approach would differ from the traditional model, where the digital currency held by depositors would represent a claim on an intermediary, such as a commercial bank or

A third possibility is a hybrid model, in which financial institutions would take responsibility for many crucial functions, such as executing retail transactions, creating accounts for depositors and enforcing any relevant regulations, while central banks would keep information on the account balances of all the above account holders.

In this case, the central bank would have the ability to step in and mediate if a bank or non-bank PSP was unable to complete a transaction.

While CBDCs could leverage blockchain technology to record transactions, several central banks have pointed out that digital fiat currencies may not need to use this technology. Distributed ledgers have their own strengths and weaknesses, which might cause decision makers to look to other options.

Several jurisdictions were using CBDCs as of mid-2022, including seven Eastern Caribbean countries, Nigeria, Jamaica and the Bahamas, according to figures provided by the Atlantic Council’s CBDC tracker.

Additionally, more than 90 other countries have looked into these digital fiat currencies, according to additional data from the Atlantic Council. Of these, 15 are leading pilots, including China, Russia, Saudi Arabia and Sweden.

To note: More than 100 countries have looked into CBDCs, including major economies like the United States and China.

Why are central banks developing CBDCs?

Central banks are developing these digital fiat currencies to achieve multiple goals. Researchers and industry participants noted that they could create a more resilient payments system, make cross-border transfers faster and cheaper, and provide greater inclusion by extending financial services to people who live in areas remote or who do not have a bank account.

Additionally, CBDCs could give decision makers real-time access to financial transactions. Armed with information about specific sectors and their activity, these government officials could provide more accurate policy solutions. They could also use the information to fight financial crime.

“The benefits of a CBDC are certainly potentially valuable to governments and users alike,” says Budd White, co-founder and chief product officer of crypto regulatory software firm Tacen. “Payments will be seamless and cheap. Users will be able to use their phone for just about any purchase.”

Central banks could also use CBDCs to set interest rates at the individual level rather than the national level, which would bring a lot of efficiency to national economies, White says.

Adding to the allure of these benefits, some believe central banks are exploring CBDCs in response to the proliferation of cryptocurrencies. Government-issued digital fiat currencies could potentially compete with cryptocurrencies, which largely rely on decentralized networks and can be difficult to regulate.

“I certainly think central banks are looking at crypto as a threat and therefore will be accelerating the implementation of CBDCs,” White said.

How are CBDCs different from cryptocurrencies?

CBDCs have several key characteristics that differentiate them from cryptocurrencies. The main distinction is that they are issued by a monetary authority and therefore centralized, while cryptocurrencies are created privately and rely on decentralized networks.

Another major difference is that some cryptocurrencies, such as monero and zcash, are specifically designed to provide user privacy. Market experts, industry participants, and digital currency enthusiasts have raised concerns about how CBDCs could significantly reduce privacy by recording consumer transactions.

Is the Federal Reserve creating a CBDC?

has made efforts to research CBDCs, and Fed Chairman Jerome Powell has repeatedly spoken out on the matter. He stressed earlier this year that the central bank would not implement a digital dollar “without the support of Congress.”

The Fed released a discussion paper in January 2022, noting that “policymakers and financial institution staff have studied the CBDC closely for several years.”

The paper looked at various digital assets, including cryptocurrencies and stablecoins. He also discussed the state of the US payments system, including its challenges. He mentioned, for example, that far more than 5% of Americans don’t have a bank account.

The report also highlights the risks, benefits, and uses of CBDCs. When releasing the document, the Fed posed 22 specific questions and gave interested parties the opportunity to provide feedback. This resulted in over 2,000 pages of comments.

In June 2022, Powell told lawmakers that the Fed plans “to work both politically and technologically in the coming years and come to Congress with a recommendation at some point.”

To note: The Fed has researched digital currencies, but Chairman Jerome Powell has pointed out that the central bank will not adopt a digital dollar unless there is support from Congress.

While CBDCs can offer consumers and governments multiple benefits, there are also potential downsides.

A CBDC would give policy makers better insight into economic activity. For example, they could use transaction information to get a better idea of ​​which specific business sectors are most in need of government stimulus. They could also use it to prevent financial crime.

However, critics fear that allowing officials to mine so much data on economic activity would go too far in terms of reducing consumer privacy. Additionally, any infrastructure put in place for a CBDC would be vulnerable to cybersecurity threats. This would require all key stakeholders to perform substantial due diligence in order to manage these risks.