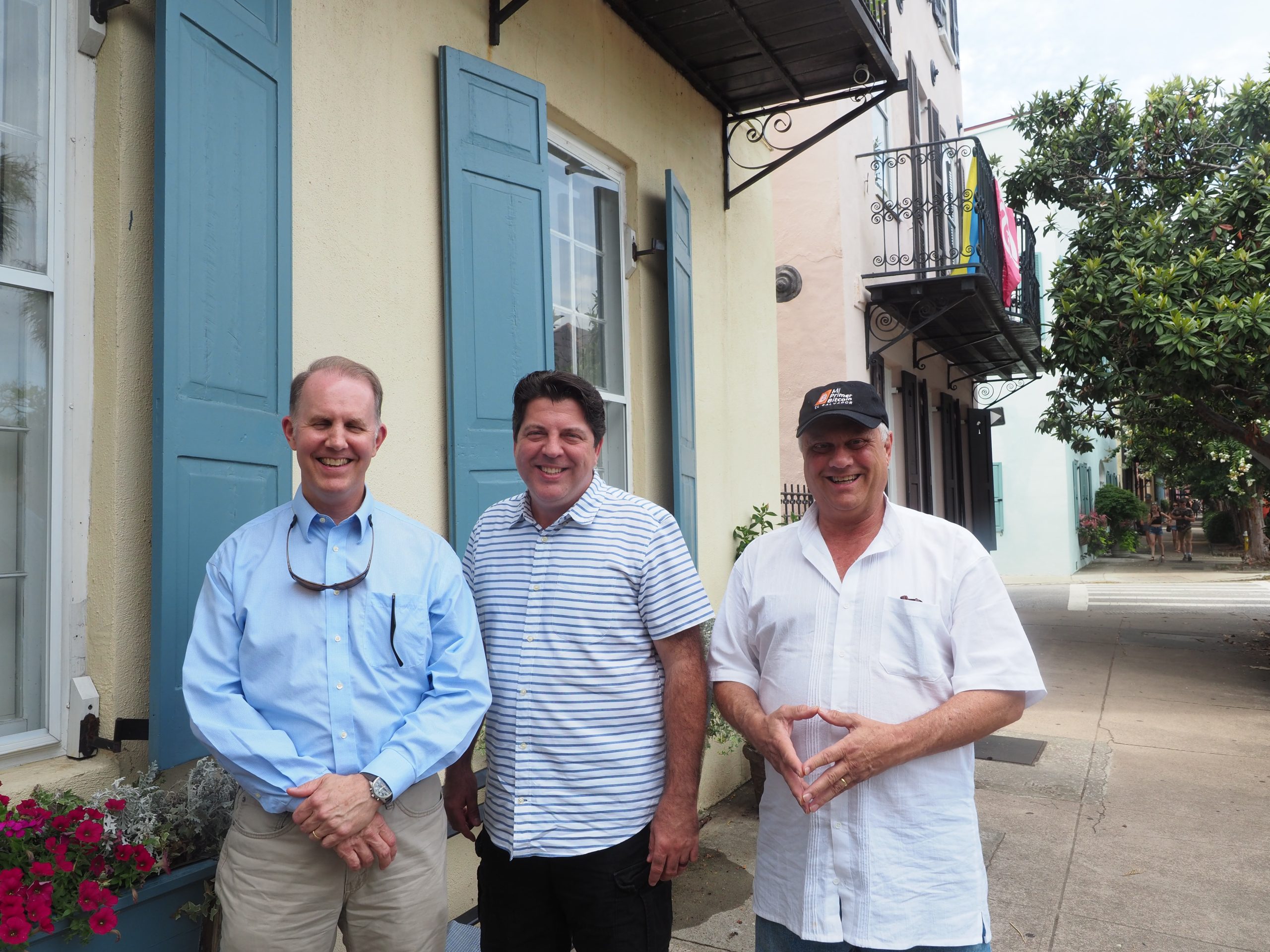 He and eight other entrepreneurs and advisers launched a grassroots organization in 2018 that last year became the South Carolina Emerging Technology Association (SCETA). Over time, they have educated heads of state and members of the SC General Assembly on the potential of blockchain technology, digital assets and cryptocurrencies, all of which are used by governments and consumers. other states and countries.

State Treasurer Curtis Loftis Jr. plans to address the association’s South Carolina Blockchain Conference October 5-7 at the Indigo Inn in Mount Pleasant. Hester M. Peirce, a member of the US Security Exchange Commission, is also expected to attend the conference.

Blockchain technology is a computerized permanent ledger that records transactions and guarantees that each is genuine. A digital asset is anything of value that can be stored on the blockchain as unique digital data such as a book, music, videos, and photographs.

At the October Blockchain Conference, presenters will discuss Bitcoin as well as business and government uses of blockchain technology.

“The Office of the State Treasurer expects to provide valuable assistance and guidance to government agencies and citizens to help them better understand how a fully digital economy can transform our state,” Loftis said in a prepared statement. .

SCETA is the first nonprofit in the state to promote blockchain technology, digital assets, and cryptocurrencies. On the blockchain, the digital medium of exchange is bitcoin, a cryptocurrency that fluctuates in value daily and is not federally insured. Blockchain technology uses bitcoin or another digital currency for transactions, including paying local taxes or conducting international transactions to save money and time.

Blockchain technology is said to have almost limitless uses. It can store and verify a transaction and prevent counterfeiting of items such as auto parts, artwork, clothing and other goods by placing a digital chip or token in the product, Doug Morton said. computer consultant at Mount Pleasant and director of SCETA.

Some everyday uses could include storing and transferring driver’s license information between two state governments to eliminate the need to apply for a new license in another state. Blockchain can also instantly transfer money to an individual or business without going through a bank, which charges a fee or sets a transaction limit.

Craig Ratliff, SCETA’s CFO and senior project manager at a Charleston bank, said if blockchain usage increases, it will force banks and financial institutions to adopt the technology. Blockchain can make financial transactions safer and more efficient, he added.

Is the blockchain vulnerable to hacking? “The Bitcoin blockchain has never been hacked,” Fassuliotis said. “Much of what we hear about the hack primarily involves exchanges that trade multiple digital currencies.”

Fassuliotis said part of SCETA’s vision is to educate young people about new technologies that will “catch the attention of the next generation of tech companies and should attract those companies to South Carolina.” [to] inspire innovation within the state.

A government agency storing personal information in a database or blockchain resembles an Orwellian concept in which the government monitors financial movements and transactions.

Fassuliotis acknowledges that China uses technology to track its citizens.

“They have social credit scores and facial recognition where they have an up-to-date record of who you are and what you’ve purchased,” he said. “They also banned Bitcoin and introduced a digital yuan during the recent Winter Olympics.”

“The same technologies that are already used by authoritarian regimes to control their population can be used to increase freedoms,” Fassuliotis added.

city ​​paper has been bringing the best news, food, arts, music and event coverage to the Holy City since 1997. Support our ongoing efforts to showcase the best of Charleston with a one-time donation or become a City Paper member Club.