Coinbase and Flexa Challenge SEC Claims These 9 Cryptocurrencies Are Securities 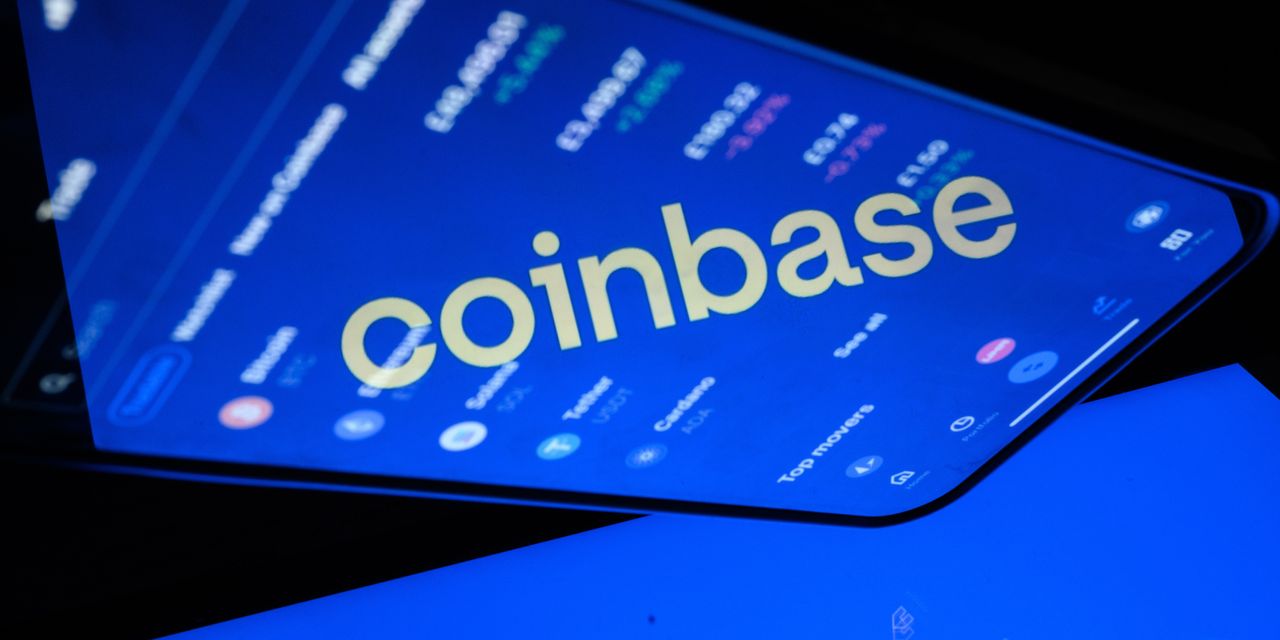 Coinbase pushed back against claims by the U.S. Securities and Exchange Commission that seven cryptocurrencies listed on the crypto exchange were securities, while Flexa, issuer of one of the coins involved, said it had not been contacted by the agency.

chief product officer in the first-ever cryptocurrency insider trading case, for allegedly telling his brother and a friend about planned asset listings on the exchange before they were made public.

In a separate complaint filed by the SEC, the agency said nine of the 25 crypto assets involved were securities, and explained why they would pass the Howey test, the US Supreme Court precedent that determines what is referred to as “investment contracts”. “The nine pieces include Flexa’s AMP, as well as RLY, DDX, XYO, RGT, LCX, POWR, DFX and KROM.

The SEC said the investigation is ongoing and did not respond to questions from MarketWatch about whether the agency plans to take action against Coinbase or the issuers of the cryptocurrencies.

What cryptocurrencies qualify as securities has long been debated as a key issue around the regulation of digital assets. The SEC in 2020 sued Ripple Labs and its CEOs for selling XRP XRPUSD,

tokens in an unregistered securities offering. The trial is still ongoing. The agency also has would have investigated whether Binance’s BNB token was a security when it was sold in 2017, according to Bloomberg.

Coinbase does not list any securities, said Paul Grewal, the crypto exchange’s chief legal officer. in a blog post Thursday.

“Seven of the nine assets included in the SEC charges are listed on the Coinbase platform. None of these assets are securities,” Grewal said.

“Coinbase has a rigorous process for analyzing and reviewing each digital asset before making it available on our exchange – a process that the SEC itself has reviewed. This process includes an analysis to determine if the asset can be considered a security, and also takes into account the regulatory compliance and information security aspects of the asset,” according to Grewal.

Daniel C. McCabe, co-founder and COO of Flexa, wrote to MarketWatch that “while we have serious concerns about the trading behavior on which the SEC accusations are based, we also have important questions. on the findings regarding AMP that the SEC alleged in its complaint. Flexa has not been contacted by the SEC regarding its theories and we plan to engage with the SEC on this matter.

Still, the issuers of the tokens the SEC claimed were securities aren’t parties to the case, so they can’t defend themselves, said Jason P. Gottlieb, a partner at law firm Morrison Cohen.

Jake Chervinsky, policy officer at the Blockchain Association, an industry trade group, echoed this point. It’s likely the SEC would “act like it’s set a precedent and move on to the next target,” Chervinsky wrote on Twitter.