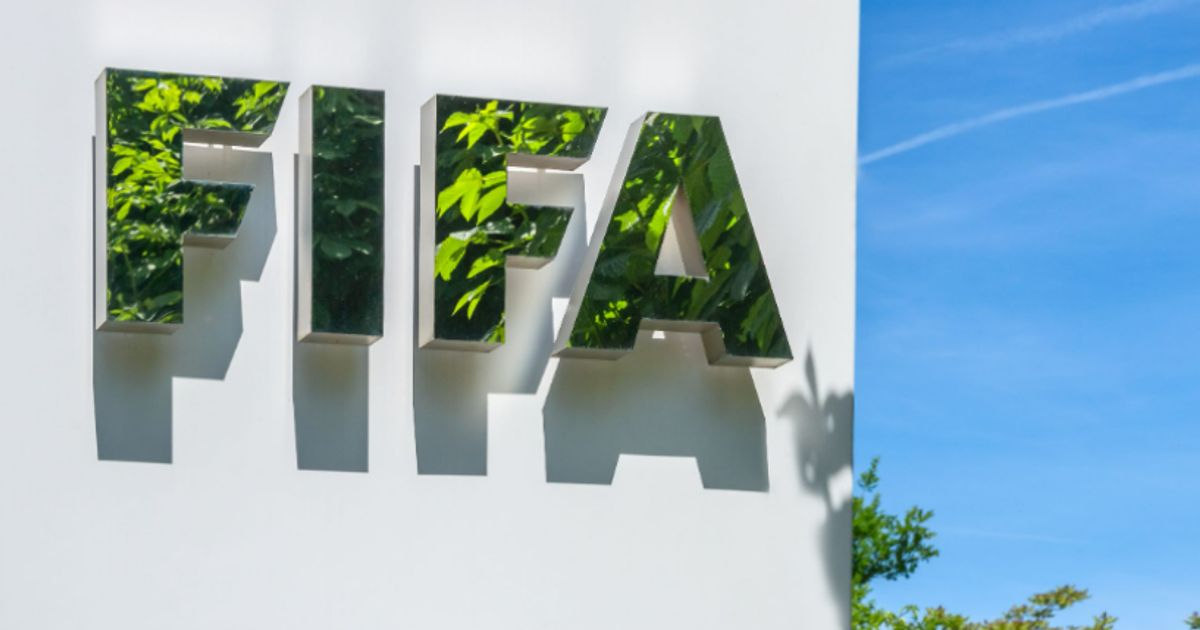 eToro Simon Peters, market analyst and crypto expert, gives his weekly take on the world of cryptocurrency and blockchain.

Both bitcoin and ether battled investor fear last week, finishing well down week after week. This week seems to pose a sort of watershed scenario for cryptoassets as investors around the world take a deep breath ahead of the latest monetary policy announcement from the US Federal Reserve.

Bitcoin started trading just at US$40,000 last week, but crashed on Tuesday as it fell precipitously below US$37,500. The crypto-asset rallied somewhat to break above US$39,500 later in the week, but is now trading around US$38,000.

Meanwhile, Ether started last week above US$2,950 but fell below US$2,700 last weekend on the eToro platform. It is currently back above US$2,800.

The turmoil in the crypto-asset market appears to be moving more broadly in parallel with other assets, with investors moving away from riskier areas of the market such as tech stocks. Volatility is also high right now, as illustrated by the price swings described above.

Equity investors are now said to be holding their breath ahead of the Fed’s decision tomorrow – and that would largely be true for the crypto community as well.

Markets are close to price in a 50 basis point rally, which would likely send crypto-asset prices even lower than what we have seen recently. But with the US economy looking set to pull back, the Fed may hesitate on its current course.

Yuga Labs, the maker of Bored Apes NFTs, has apologized after its sale of metaverse lands caused the Ethereum blockchain to crash.

The company has started selling plots of land for its metaverse game, Otherside, with plots being sold using ApeCoin (which recently launched on the eToro platform). Demand was such that some 55,000 plots were sold in the first hours.

Indeed, the demand was so incredible that it overwhelmed the Ethereum blockchain on which ApeCoin is based – no small feat. Trading in NFT plots became so frantic that transaction fees were around US$3,300 at one point, with almost US$100 million in Ethereum gas fees being generated.

The episode highlights a really important illustration of why metaverse and NFT technology is still relevant and the demand still exists. The market has been weak this year after a heady 2021, but that’s largely due to broader investor concerns that affect traditional assets in the same way.

The demand – and therefore the money – is there for these assets, but as the markets turmoil, it’s clear that many investors are holding their fire for the right opportunities. The sale of Yuga Labs would not have gone any other way.

The deal is notable for blockchain because it has interesting potential implications for NFTs. Algorand is going to help FIFA with its digital asset strategy and it is strongly suggested that it could also help FIFA with the creation of NFTs – a potentially big market in itself.

Football and sports more broadly are already a rapidly growing segment of the NFT market, with loyal fans eager to show their support. FIFA is one of the largest and most influential sports organizations in the world, so the Algorand tie-up is something of a coup for the growing blockchain.

We are seeing an increasingly competitive market not only for NFTs themselves, but also for the providers of this infrastructure, so this is a real boon for Algorand at a time when cryptomarkets are more widely under pressure and NFT valuations are tested.

Argentina is by no means a major player in terms of international crypto, but it is a much larger jurisdiction than El Salvador that has become a poster boy for bitcoin adoption in recent months.

But there is a deeper trend at play in Argentina, which can often portend changes elsewhere. The nation suffers from one of the worst inflation rates in the world currently at around 55% per year.

As a result, Argentines are very wary of their own currency, the peso, and regularly turn to the US dollar as an alternative to protect their savings. It’s so widespread that the official exchange rate has an informal rival, the so-called “blue dollar”.

What is important here is that Argentine institutions now offer an alternative to Argentines that does not involve behind-the-scenes paper money transactions. Access to alternative digital currencies is potentially hugely transformative for the country and a lesson for others who may themselves be in the grip of rising inflation.