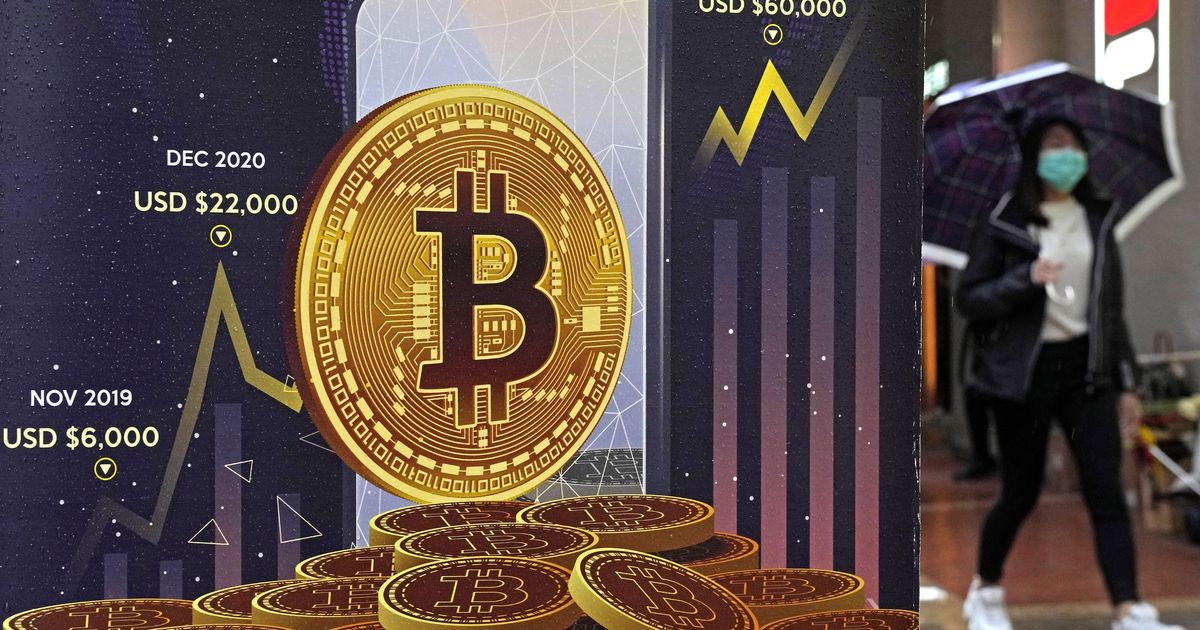 Two big names in crypto are cutting jobs as the digital currency market continues to slide. Crypto lending platform BlockFi Inc. announced on Monday that it would cut its number of employees by around 20%, while digital currency exchange Crypto.com announced a 5% reduction on Friday.

The layoffs are another sign of trouble for the once white-hot crypto industry.

Celsius, another leading crypto lending platform, said on Sunday it was suspending withdrawals, exchanges and transfers after weeks of speculation that it would not be able to pay the large returns promised on its products.

Earlier this month, crypto exchange Gemini said it planned to cut staff by 10%, and Coinbase also announced it was rescinding job postings and freezing hiring.

The crypto market fell after the implosion of the TerraUSD stablecoin in May, and several coins are trading significantly lower.

BlockFi founders Zac Prince and Flori Marquez said in a blog post that “market conditions that negatively impacted our rate of growth” prompted their decision to cut jobs.

Based in Jersey City, NJ, the company has more than 850 employees and is laying off more than 200 workers, reducing its workforce to around 600 employees.

In a tweet on Monday announcing the layoffs, Prince, who is the company’s CEO, said the company is committed to staying for the long haul.

“Our customers will experience no material change in the quality of service they have come to expect, their funds are protected, and all platforms and products continue to operate as normal,” he said.

The crypto lending platform is also seeking new funding at a reduced valuation of $1 billion, having previously been valued at $3 billion.

The lower valuation is another sign of cooling interest from venture capitalists who have invested billions of dollars in the crypto industry over the past two years.

BlockFi experienced another downturn this year, when the company agreed to pay $100 million in penalties following allegations by the U.S. Securities and Exchange Commission that it was selling its crypto lending product as a security. not registered.

The company declined to comment beyond what had already been released by its executives.

Meanwhile, Singapore-headquartered Crypto.com also announced layoffs of around 260 employees, or 5% of its workforce.

CEO Kris Marszalek tweeted on Friday that the company had made the “difficult and necessary decisions” to optimize profitability and sustainable growth during a market downturn.