Emirates plans to accept Bitcoin as a form of payment 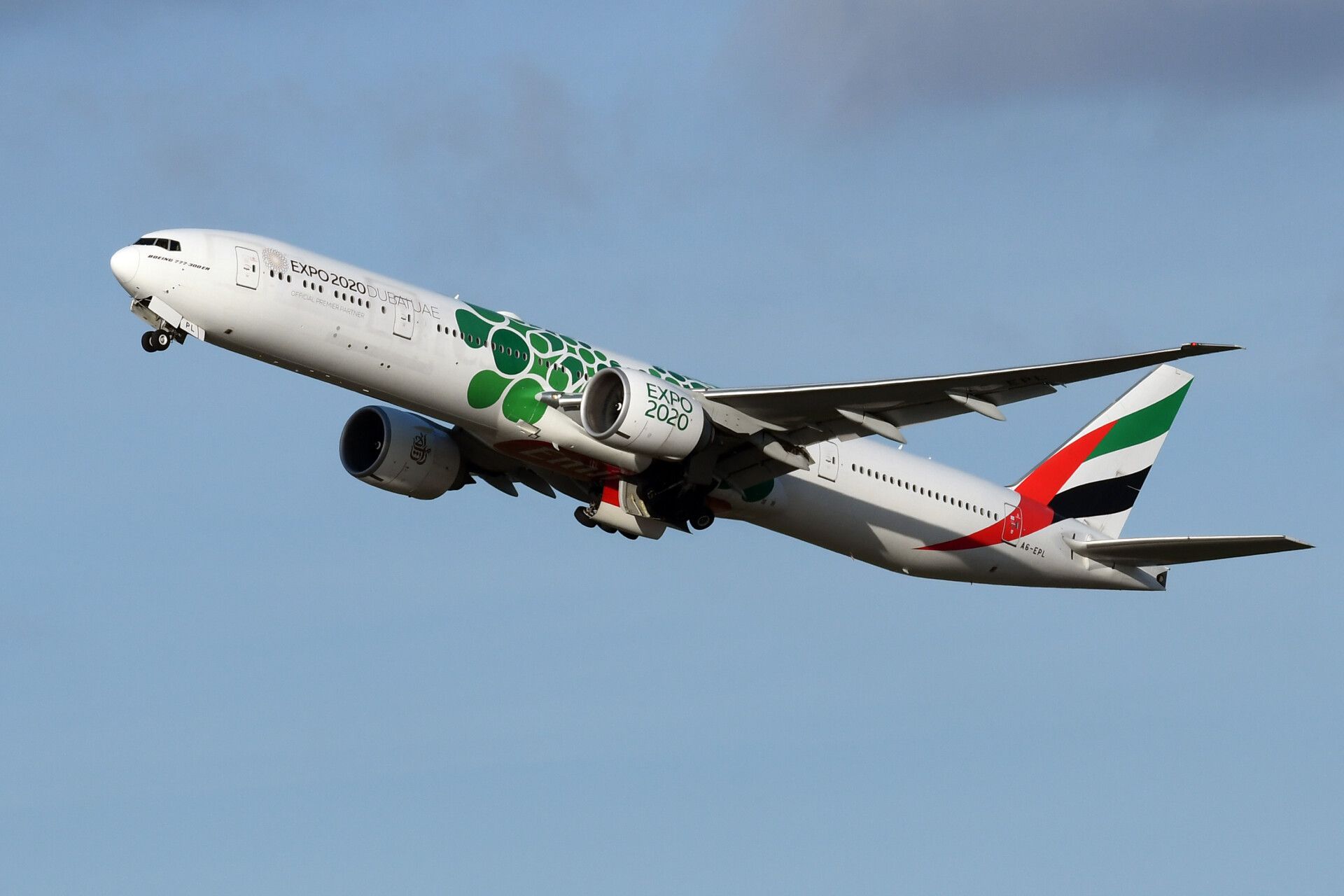 Emirates will start accepting Bitcoin as a payment service for customers to purchase flights. Along with other digital solutions, the move is part of the airline’s new strategy to develop methods of engagement with its customers.

Emirates, the Dubai-based carrier, has announced that it plans to accept Bitcoin as a valid form of currency in exchange for airline tickets in the near future. Along with the airline’s launch of non-fungible tokens (NFTs) to be redeemed through its websites, the move is part of a new strategy announced by the airline to expand its capabilities to engage with its existing passengers while attracting new ones. customers to its services.

At a press briefing held at the Arabian Travel Market this week, Emirates chief operating officer Adel Ahmed Al-Redha said the airline would be onboarding new staff who would focus on blockchain related projects such as crypto payments, blockchain tracking, metaverse and NFT collectibles exchange.

Last month, in a statement, Emirates announced its intention to launch NFT collectibles and develop exciting experiences in the metaverse for its customers and employees. Last month, the carrier announced that its EXPO 2020 pavilion in Dubai would be converted into an NFT development center.

The airline’s Dubai Expo pavilion is to be repurposed for NFT development work. Photo: Emirates

According to Al-Redha, the airline plans to use blockchain to track aircraft check-ins. Additionally, he also noted that Emirates was looking to use the metaverse to transform its processes such as operations, training, website sales and other airline-related experiences into the digital world.

During his speech to the media, Al-Redha was keen to point out that NFTs and the metaverse are just two different applications and approaches used by the airline to make the experience of engaging with customers more interactive.

Keep up to date with all the latest commercial aviation news with Simple Flying.

Emirates will hire new staff for the metaverse and NFT collectibles and develop apps to monitor customer needs and expectations more closely. The ability of its customers to use the Bitcoin cryptocurrency as a method of payment through its websites has the potential to open up new markets for the airline and make itself more attractive to a wider potential customer base.

Emirates embraces new digital technologies for the benefits they bring to the airline and its passengers. Photo: Emirates

New technologies for a new era

Simple Flying first examined the potential for using cryptocurrency in commercial air travel in March 2021. AirBaltic became the first airline to accept BItcoin as an acceptable form of currency in 2014. It has since followed this with the sale of his own business. scheme for NFT collectibles, known as “planies”.

NFT trading is becoming something of a fad in the aviation world. Qantas and Air Europa are just two recent examples of airlines that have announced their own NFT redemption systems in recent months. You can read more here about why NFTs are potentially the future of air ticket sales while providing airlines with new opportunities for unparalleled profitability and growth.

airBaltic was the first airline to accept Bitcoin as payment for flights in 2014. Photo: airBaltic

Many airlines and airports around the world are now believed to be growing the wave of new technologies available to improve their service offering to customers. With this latest announcement, Emirates believes embracing the latest technologies will better prepare it for the future in the new digital age of air travel.

With demand for air travel increasing rapidly as a result of the COVID-19 pandemic around the world, the airline is taking what it believes to be the necessary steps to seize the emerging opportunities offered by these technologies head on.

Journalist – Working for several airlines and Airbus, Luke gained in-depth knowledge of the commercial aviation industry, before transitioning into an aviation lawyer. A trained private pilot, Luke also helps keep one of the last WWII Catalina seaplanes airworthy. Based in Cambridge, UK.