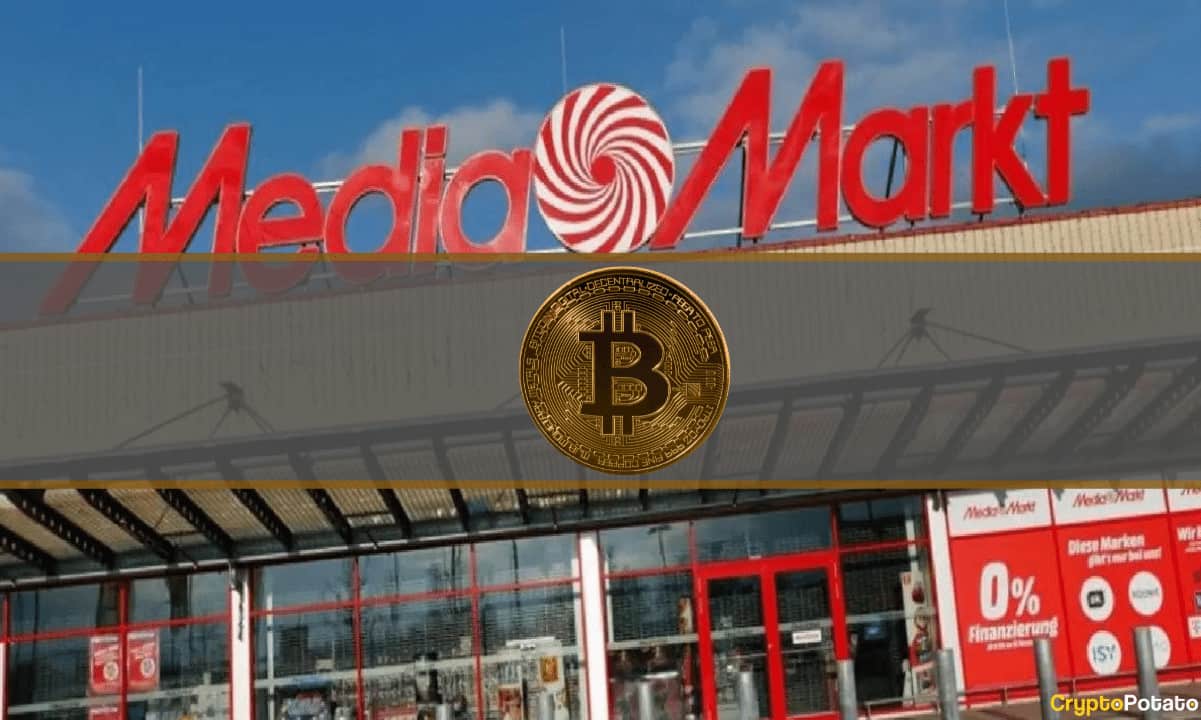 German multinational chain of stores selling electronics – Media Markt – is reportedly installing Bitcoin ATMs in 12 branches across Austria. Customers will be able to purchase the main cryptocurrency from Kurant ATMs.

After the test – It’s time to act

A few years ago, Media Markt started exploring if and how to install bitcoin ATMs in one of its stores in Vienna. Fast forward to today, he reportedly decided to do this in 12 of his branches across Austria.

To buy BTC, local customers will use Kurant ATMs. It is a spin-off of Coinfinity and currently operates 200 Bitcoin ATMs in many European countries, including Austria, Germany, Spain, and Greece.

According to Stefan Grill, Managing Director of Kurant, installing such machines in retail could attract more newcomers to the cryptocurrency ecosystem.

Media Markt is Europe’s largest electronics retailer. Founded in 1979, it has more than 1,000 stores and is an attractive shopping place for millions of customers in Germany, Austria, Switzerland, Italy, Belgium, the Netherlands, etc. Media Markt’s revenue for 2021 topped $22 billion.

Last year, the company was hacked by cybercriminals who blocked various key services. In exchange for disclosing the encrypted data, the hackers demanded $240 million worth of bitcoins. The ransom amount was later reduced to $50 million in BTC.

Major retailers around the world have gradually entered the world of digital assets in recent times. That said, it is worth giving a few examples of those companies that have jumped on the bandwagon in recent months.

The retailer has collaborated with local fintech company Electrocoin, known as Croatia’s first crypto payment processor. It guarantees the buyer a fixed exchange rate at the start of the transaction and provides sufficient time for successful execution.

Soon after, Mexico’s leading supermarket chain – Elektra – partnered with BitPay to allow customers to pay their bills in bitcoins instead of fiat currencies. Nevertheless, the organization reminded that dealing with cryptocurrencies hides its risks and that Elektra should not be held responsible for any losses, scams or mishandling: