Fear not, bitcoin bulls – the current rout will weed out the strong crypto traders from the weak ones. 3 experts explain how 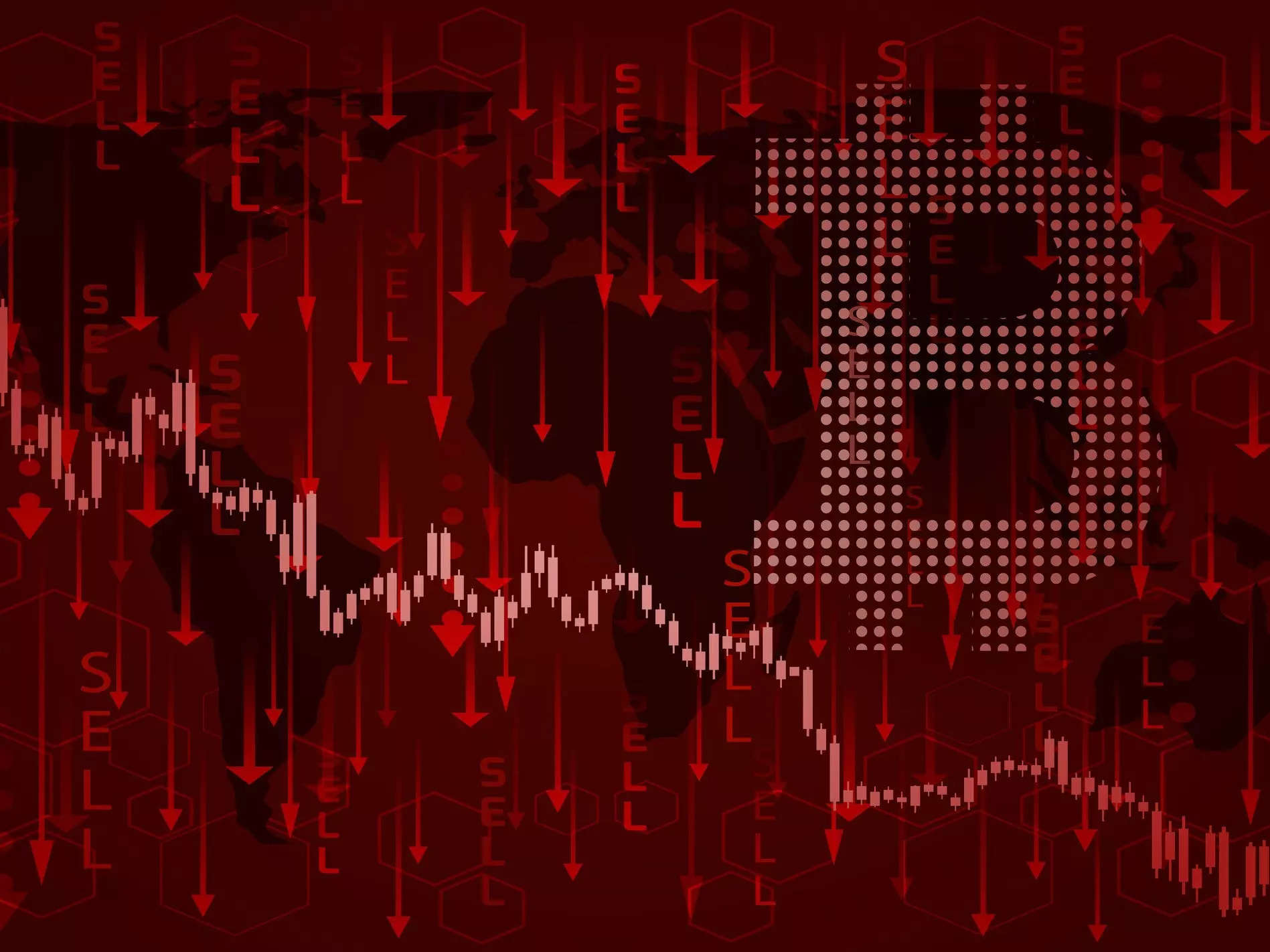 The cryptocurrency market has been bumpy this year as intense volatility has put pressure on some lenders, exchanges and other operators, resulting in even greater losses for investors.

But crypto owners have reason to keep their cool, according to three industry experts.

This is largely because crypto routs and corporate failures rattle companies and coins that lack solid foundations, or real use cases, as well as “bad actors”.

“There are hundreds of companies that are built on hype and not substance. It would be nice for the industry to wipe them out,” Charlie Silver, founder of Permission.io told Insider.

experienced a boom throughout the pandemic. But it has fallen about 70% in 2022 from a record high of $69,000 last November. Rising interest rates and coupled with Russia’s war in Ukraine, have prompted investors to steer clear of risky assets like tech stocks and crypto, as concern mounts about the recession.

The market has also experienced two recent events that cast doubt on its long-term resilience. In May, the main stablecoin Terra lost its peg to the dollar. The decoupling sparked a wave of liquidations that rocked the wider market and raised questions about the role of stablecoins – so named because they are backed by real assets and therefore less volatile than a traditional cryptocurrency, at least. in theory.

Then, crypto lender Celsius said “market conditions” forced it to freeze all transactions on its platform, leading to a second sharp selloff that stripped billions of market value from the assets. which fell below $1 trillion for the first time in 16 months, as bitcoin fell to an 18-month low.

“Bear are healthy because they bring valuations back to reality and flush out bad actors. There are many cryptos that are real Ponzi schemes, which only pay investors with new money. When new funds dry up, the project collapses,” Silver added.

According to Lucy Gazmararian, founder and managing partner of Token Bay Capital, crypto crashes give regulators the opportunity to protect investors and reduce risk, which in turn leads to innovation and better products and services.

“In a bear market, irrational exuberance and reckless behavior are no longer rewarded, and entrepreneurs can focus on the long term and build sustainable businesses that are more robust and better able to scale once markets turn around and user adoption continues to grow,” Gazmararian said.

A big problem is that if a crypto lender runs into trouble, there’s no lender of last resort, like a central bank, to step in, Gazmararian said.

“In this scenario, when a liquidity crisis occurs, crypto businesses that are not managed prudently are more likely to fail.”

This is precisely what happened during the subprime crisis, when even the big banks became so reluctant to lend to each other that the entire financial system froze until central banks intervened.

Lenders BlockFi and Voyager Digital, as well as crypto fund Three Arrows – “3AC” – have also been affected by the market turmoil. 3AC did not respond to margin calls from several lenders earlier this month, according to the Financial Times, exposing Voyager, which had lent $660 million to the fund, to the problem.

Meanwhile, crypto trading platform BlockFi received a $250 million bailout from FTX boss Sam Bankman-Fried following a 20% cut to its 850 staff as it sails in a “crypto winter”.

GlobalBlock’s Marcus Sotiriou told Insider, “Despite this short-term debacle, I believe the crypto industry will become more efficient in the long term as irresponsible companies are removed from the space, so we don’t have these systemic issues as we are currently seeing.”