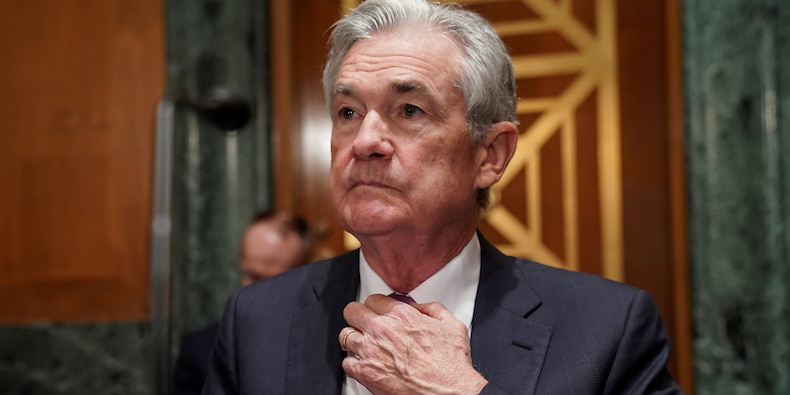 The cryptocurrency’s long-held belief that the U.S. government will ban the industry outright, much like the government banning gold holding in 1933, was put to the test on Thursday.

Federal Reserve Chairman Jerome Powell testified in Congress Thursday that the central bank has “no intention” to ban cryptocurrencies. The answer came in response to a question from House Representative Ted Budd of North Carolina.

“In terms of policy, do you intend to ban or limit the use of cryptocurrencies as we see in China? Budd asked Powell.

Powell replied, “No intention to ban [them]. “

That’s not to say Powell thinks they should avoid regulation, which SEC Chairman Gary Gensler has urged. Powell particularly highlighted stablecoins, calling them similar to money market funds, which need to be regulated.

“Stablecoins are like money market funds, like bank deposits, but they are to some extent outside the regulatory scope and it is appropriate that they are regulated. Same business, same regulation,” said Powell.

The comments come as the Fed continues to study potential use cases for a central bank digital currency similar to cryptocurrencies.