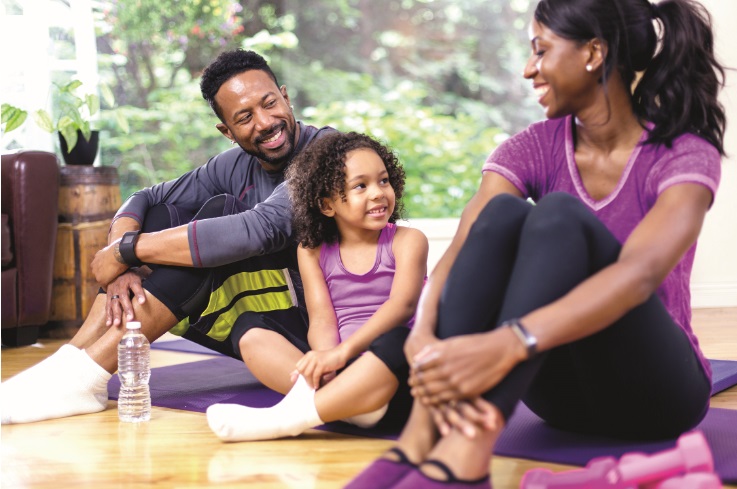 Fidelity Investments has launched what it calls the Fidelity Workplace Digital Asset Account (DAA), which will allow people to invest a portion of their 401(k) retirement savings in bitcoin.

MicroStrategy immediately announced that it would be the first employer to offer the plan later this year.

It will be widely available to most employers by the middle of this year, reports Consumer Affairs.

Under the plan, employers will be able to offer their employees access to Bitcoin through an investment option in their major 401(k) retirement plans on Fidelity’s platforms.

Adding Bitcoin to retirement accounts is another step towards digital asset adoption.

Despite recent volatility in digital currency, many financial experts see it as a natural step in retirement planning.

“We believe that many investors are already using the ‘self-directed brokerage’ features of their 401k plans to add Bitcoin and other crypto exposure through inefficient vehicles such as mining-focused ETFs and grant-holding trusts. coins or futures,” Dan Hoover, principal at Castle Funds, told ConsumerAffairs. “Adding an efficient option such as Fidelity is an important step in opening efficient access to Bitcoin and crypto to these investors.”

Chris Kline, COO and co-founder of Bitcoin IRA, believes Fidelity is ushering in what he calls “one of the biggest adoption moves for digital assets we’ve seen in its short history.” He says the action could have a major impact on the future of cryptocurrency.

“While this may not have a direct effect on the price of Bitcoin and other cryptos today, it can certainly act as a catalyst for a rally later this year,” Kline told us. “In addition to this exciting news, I think we’ll see Elon Musk make crypto more accessible on Twitter, which will also help drive mainstream crypto adoption.”

Digital assets are gaining in value

Bitcoin rose on the news, rising 1.42% in Wednesday trading. Kline said “trillions of dollars” could pour into the crypto markets as a result of Fidelity’s action, especially if it captures the attention of younger workers.

“At the end of the day, part of the retirement crisis we have in this country is due to the lack of 401(k) participation,” he said. “This move could be a way to engage Gen Z and Gen Y workers in their employer-sponsored plans.”

Fidelity said it did its homework before adding the investment options.

The company cites research showing that 30% of US institutional investors surveyed would prefer to buy an investment product containing digital assets.

Become a Harlem Insider – Sign up for our newsletter!