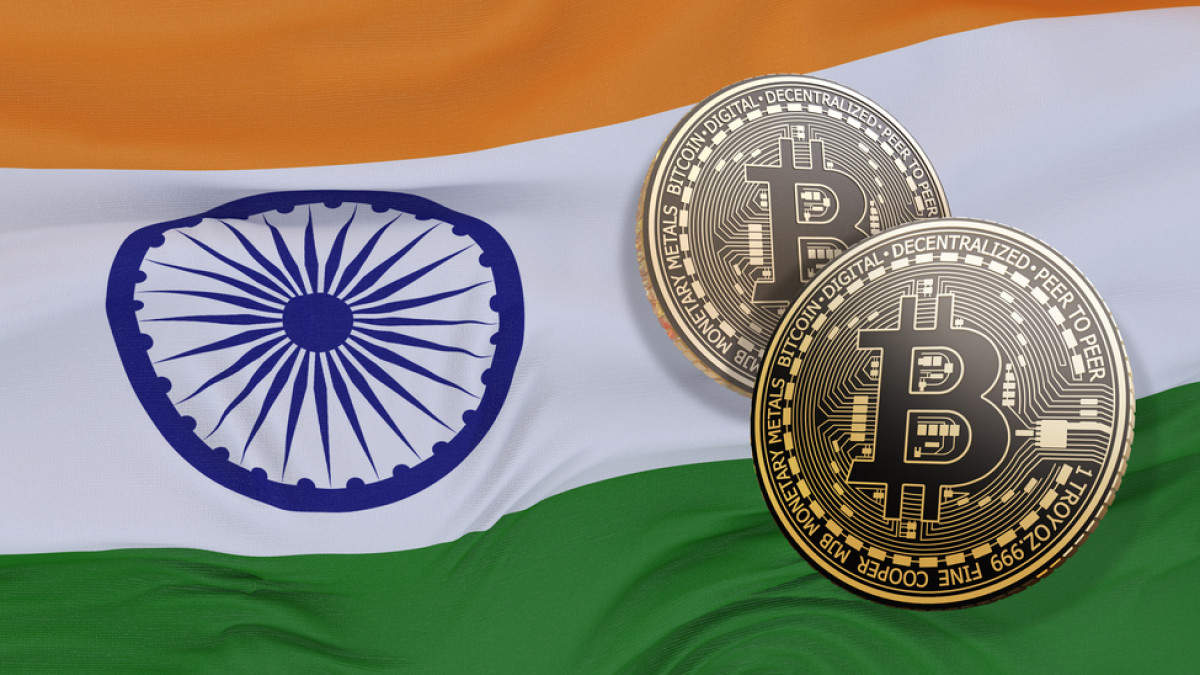 The Finance Standing Committee participated in the two-day meeting hosted by the Blockchain and Crypto Assets Council (BACC) in Bangalore, starting May 4. After the meeting, Dr. Amar Patnaik, MP Rajya Sabha of BJD, and National Spokesperson and Head, IT Wing tweeted, “In Bangalore, during the Finance Standing Committee meeting with crypto players as well as other deputies”.

According to Coinmarketcap.com, the global crypto market capitalization was $1.76 trillion, an increase of 1.20% in the last 24 hours, while the total crypto market volume was 82. $43 billion, a decrease of 0.57%.