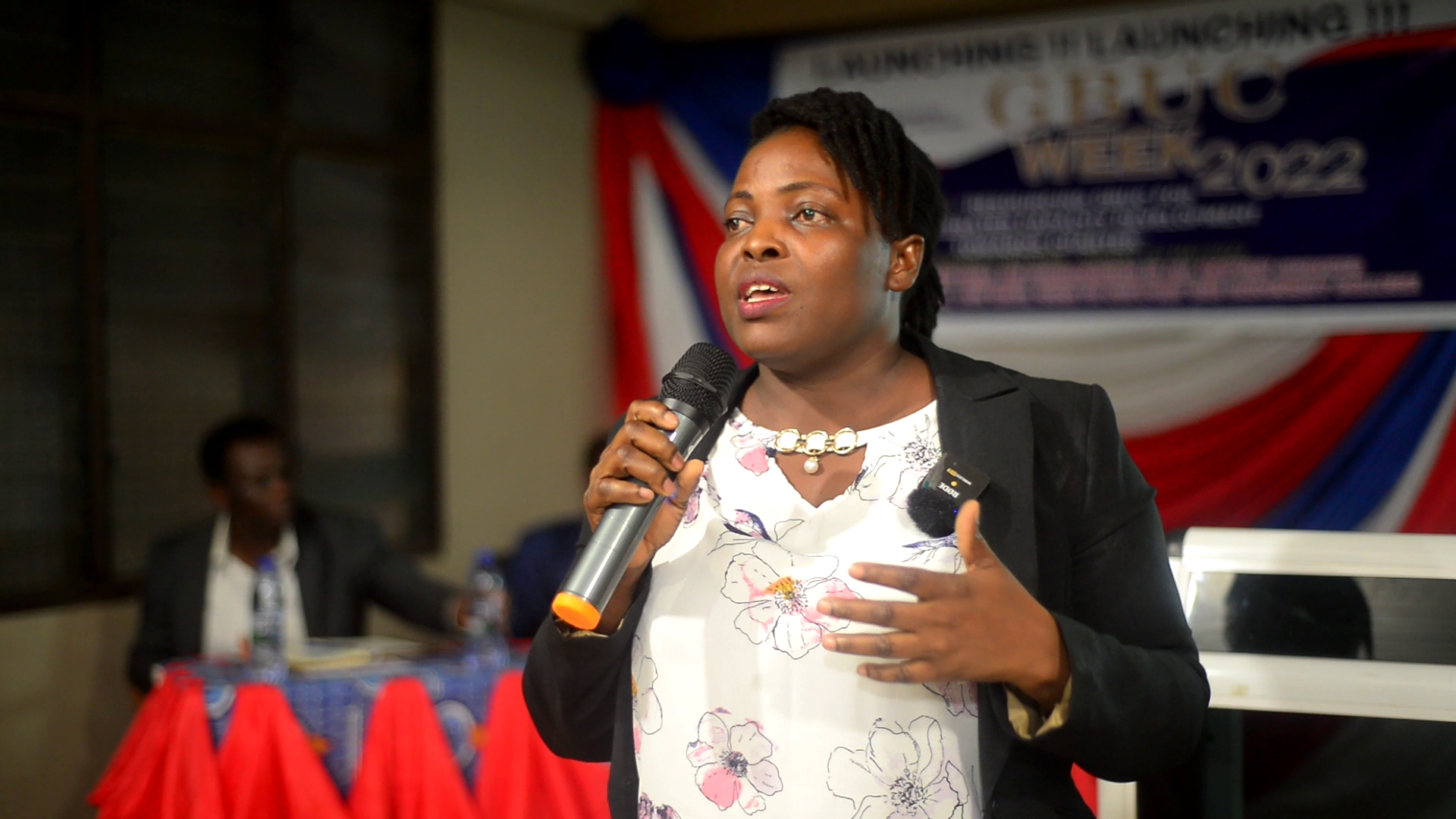 A digital currency researcher promotes the use of decentralized financial transactions such as cryptocurrency in Ghana.

Dr. Seyram Pearl Kumah believes that with the recent fluctuations in the Ghanaian economy, a medium for digital transaction could stabilize the exacerbation of the economy.

Speaking at a series of public lectures from Ghana Baptist University College, she explained that Ghana’s gradual transition to a digitized economy provides fertile ground for cryptocurrency to become legal tender.

“If we start using cryptocurrencies, it will help the country. The cedi is still depreciating against the dollar.

“With these cryptocurrencies, we don’t have to manage any Fiat currencies. The value of all the currencies in the world will be the same, so businesses can help stabilize the Ghanaian economy,” she said. .

The recent Russian-Ukrainian war has brought many resurgent economies around the world to the brink of collapse.

With the astronomical increases in global commodity prices, a decentralized financial system is a way to revolutionize transactions and positively affect global economies, according to Dr. Seyram Kumah.

“Now the money is directed by software. So, the whole world economy is based on this world programmable. Very soon the whole world will stop using cash and everything will be virtualized,” she said.

Cryptocurrencies have long burst into discussions on international platforms as emerging, accessible and useful financial tools.

The digital currency researcher believes that adopting a decentralized financial system could resuscitate and stabilize the country’s economy.

Despite its varied advantages, it warned the public against possible fraud.

“People want to have cryptocurrency, but most people don’t understand how it works or even how to get it. These scammers everywhere also take people’s money, which causes problems in the system.

“One of the downsides, the lack of knowledge about how it works, how to get it and even how to manage it, if you have it as an asset. So I think there should be a lot of conferences on cryptocurrency so people know and be careful,” she said.

The series of public lectures focused on the theme: “The future of money; how the digital revolution is transforming currencies”.

The conference is part of the celebration activities of the GBUC week 2022.