IMF Warns Other Cryptocurrencies Could Fail 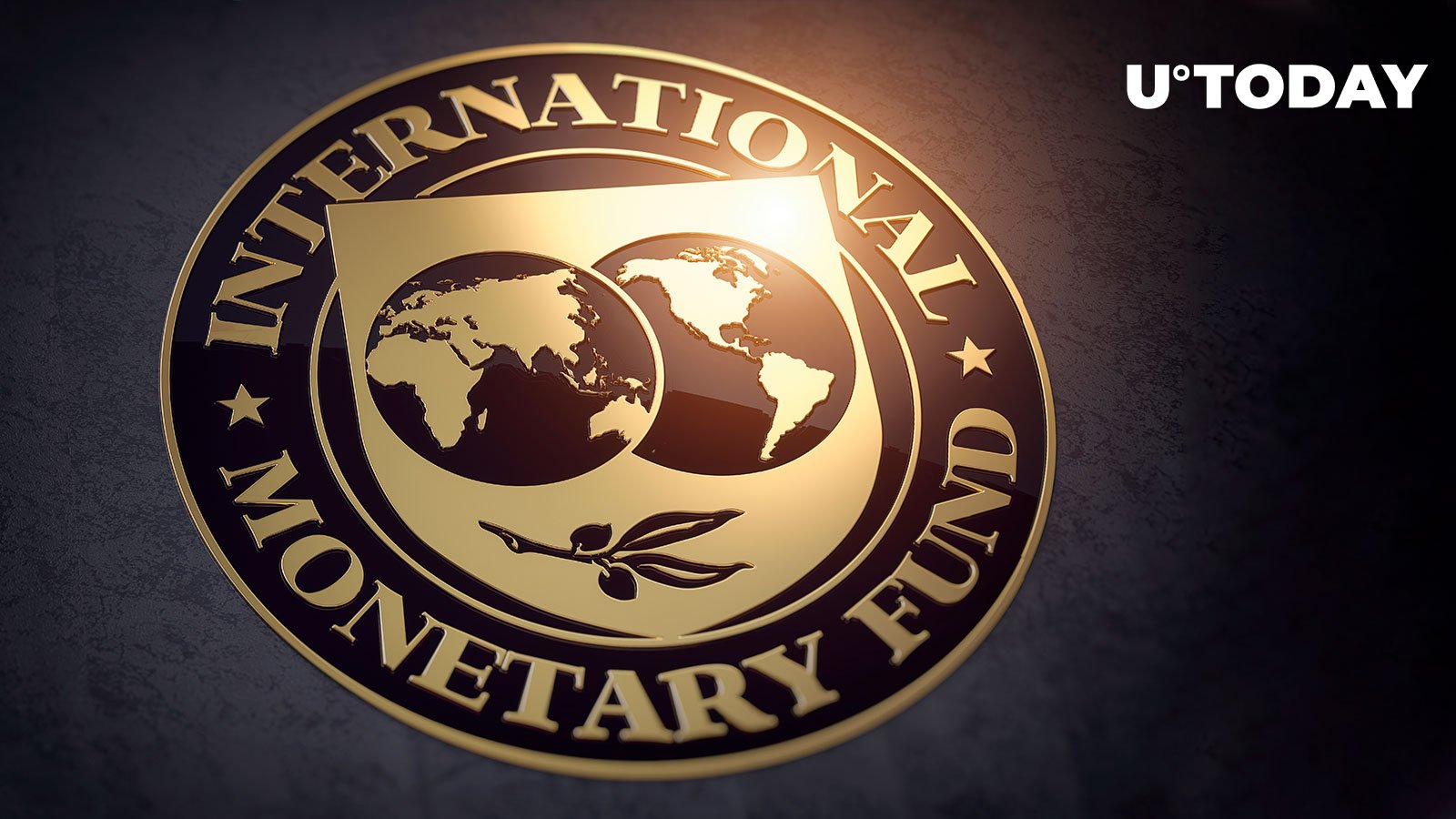 Are there more dominoes to fall? IMF Says Cryptocurrency Crisis Could Get Worse

Tobias Adrian, Director of Money and Capital Markets at the International Monetary Fund (IMF), warned in a recent interview with Yahoo! Finance that the cryptocurrency industry could potentially get worse.

Adrian thinks more cryptocurrency projects may fail in the future. It should be noted that the current cryptocurrency crisis was largely triggered by the fall of the algorithmic stablecoin TerraUSD (UST) which destroyed the entire ecosystem.

More vulnerable fiat-backed stablecoins are likely to see bank runs in the near future. He specifically mentioned Tether, the leading stablecoin issuer, as an example of such projects. That said, Adrian acknowledged that some stablecoins were less vulnerable to such crises.

Expect a steeper sell off

The IMF chief is confident that digital assets will see an even steeper selloff if the US economy slips into a recession.

The central bank is expected to announce another massive rate hike later in the day to keep inflation under control.

Massachusetts Senator Elizbeth Warren recently criticized the US Federal Reserve’s aggressive monetary policy that could trigger a “devastating” recession. The Fed, however, is attempting a “soft landing”.

Speaking of regulation, Adrian thinks the focus is on keeping wallet providers and cryptocurrency exchanges compliant, as they serve as entry points for thousands of cryptocurrencies. At the same time, he admitted that regulating each individual token would be a Herculean task given that there are tens of thousands of tokens.