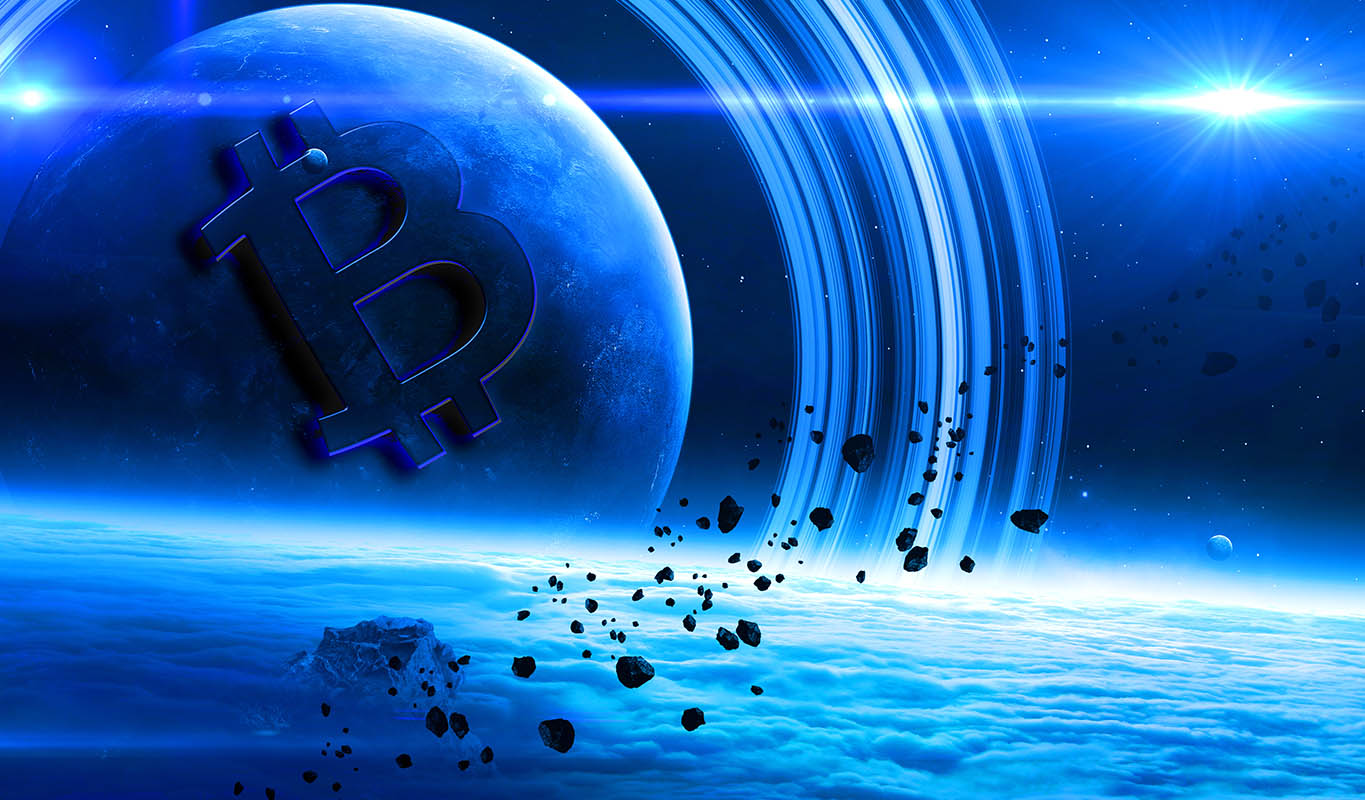 An analyst at digital asset analytics firm Arcane Research says blue-chip investors have sold billions of dollars worth of Bitcoin (BTC) over the past few months amid slowing crypto markets.

Arcane Seeker Vetle Lunde said that large institutional players have offloaded a combined total of $5.4 billion in BTC since May.

The 236,237 BTC number is derived from massive institutional blowouts and other known large selloffs seen over the past two months.

The number does not take into account other natural capitulation and hedging activity that typically occurs during crypto bear markets.

Lunde says the sell-off started with the implosion of the Terra (LUNA) ecosystem.

“It all started with Do Kwon.

Like LFG [Luna Foundation Guard] reached its initial BTC reserve target of $3 billion, it took five days before the TerraUSD (UST) peg was in shambles, and the 80,000 BTC reserve was deployed in a desperate attempt to salvage anchoring. LUNA collapsed leading to contagion and more sell side pressure.

The researcher adds that most of the BTC sold were forced liquidations.

“The past two months have been an obvious sell-out. Most of the 236,237 BTC sales mentioned in this thread have been forced sales, and that’s probably worse than what this thread covers with underwater retail and capitulating institutions.