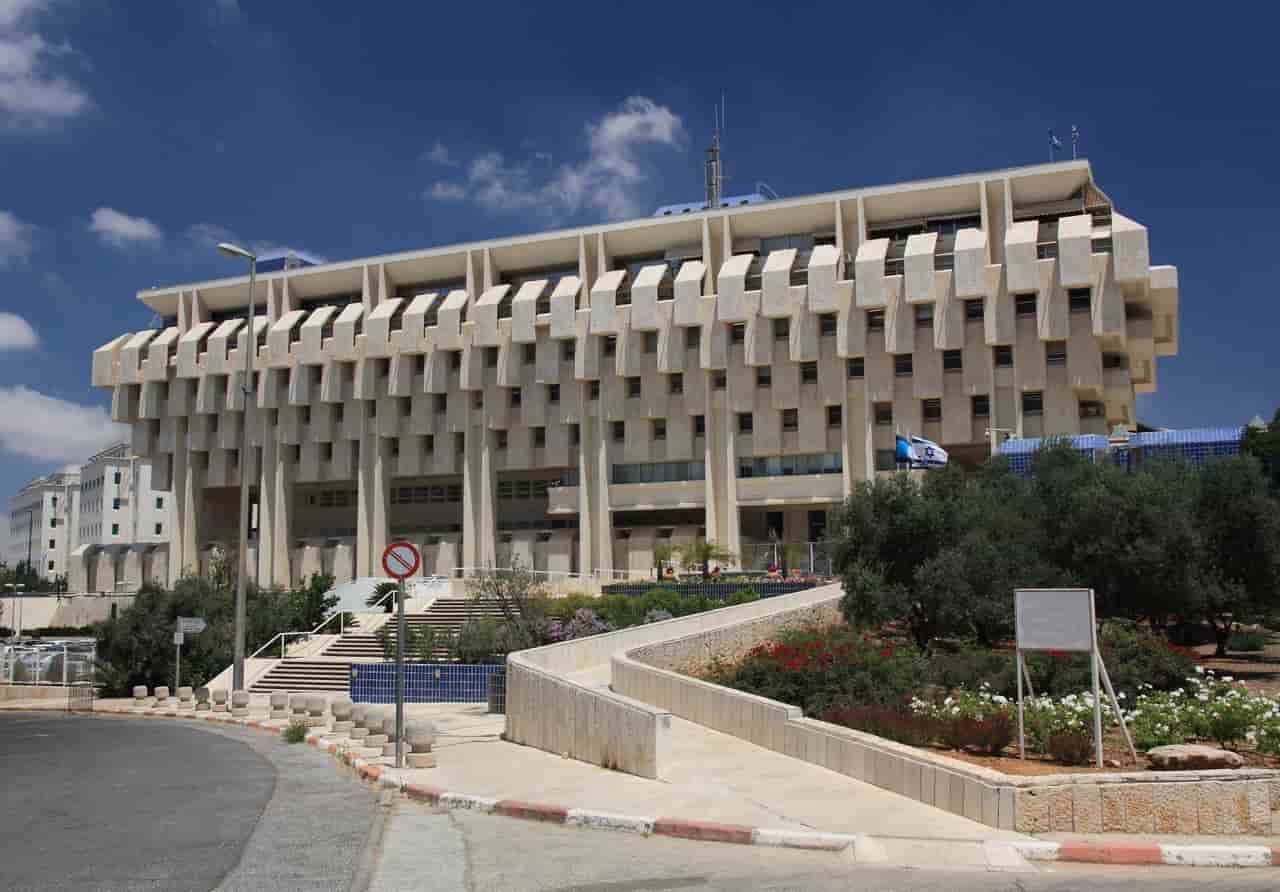 The carnage in the cryptocurrency market continued despite short-lived relief, but digital assets are still growing in popularity, and two major financial authorities have joined forces to explore digital currency options, which would allow them easily regulate crypto.

The report also cites a statement from the two central banks, that the rollout of the project is expected to begin in the third quarter of 2022 and “will use a two-tier central bank digital currency (CBDC).

According to the report, the retail CBDC, which Israel and Hong Kong are testing, “will allow intermediaries to run it without financially exposing their customers, and assess whether this makes it less vulnerable to cyberattacks.”

The reasoning behind this is that such a CBDC would entail “less financial risk for the customer, more liquidity, lower costs, increased competition and wider access”, according to the Bank of Israel.

Interestingly, Israel had already started to consider the idea of ​​a CBDC, but abandoned its tests in 2018 due to a team set up by the central bank advising against issuing a digital shekel.

CBDC around the world

Opinions and practices regarding CBDCs vary from region to region. The People’s Bank of China (PBOC) is testing its CBDC by holding digital yuan giveaways, with the one in late April seeing 15 million yuan in digital RMB (e-CNY) given away to local citizens in Shenzhen’s Futian district.

On the other hand, lawmakers in the UK in January rejected the introduction of the CBDC project “Britcoin” due to the lack of convincing arguments at the time and the significant risks for the economy of the region. .

That said, Reserve Bank of India (RBI) Deputy Governor T. Rabi Sankar believes that the emergence of CBDCs will mark the end of private cryptocurrencies, as Finbold reported in early June.