JPMorgan says Bitcoin production cost could be reduced to $13,000 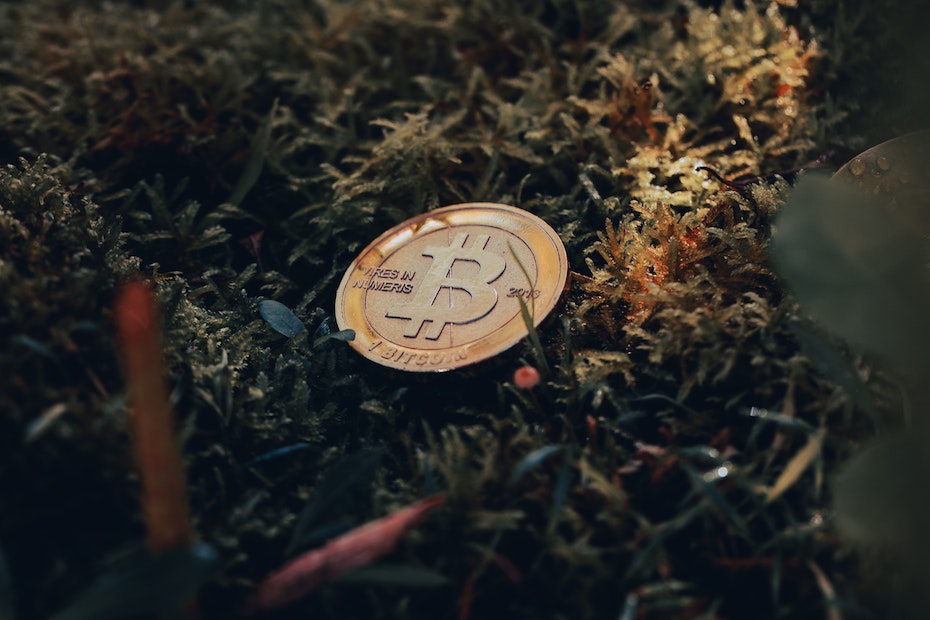 Bitcoin’s production cost has gone from around $24,000 in early June to around $13,000 now, which can be seen as a negative factor for prices, according to JPMorgan Chase & Company.

The drop in the production cost estimate is almost entirely due to a drop in electricity consumption, represented by the Cambridge Bitcoin Electricity Consumption Index, wrote the strategists led by Nikolaos Panigirtzoglou in a note. They postulate that the change is consistent with miners’ efforts to protect profitability by deploying more efficient mining rigs, as opposed to a mass exodus of less efficient miners. They also say it could be seen as a barrier to higher prices.

“While clearly helping miners’ profitability and potentially reducing pressure on miners to sell Bitcoin holdings to increase liquidity or deleverage, the lower cost of production could be seen as a negative. for the future Bitcoin price outlook,” the strategists wrote. “The cost of production is seen by some market participants as the lower bound of the Bitcoin price range in a bear market.”

Bitcoin has struggled since hitting a high of nearly $69,000 in November. It’s down about 60% year-to-date as the Federal Reserve raises interest rates to fight inflation, risky assets struggle and the crypto industry suffers blowouts high-profile like Terra/Luna and Three Arrows Capital. The largest token was limited to nearly $20,000 for about a month.

Read: Bitcoin drops fourth day to around $20,000 amid dollar strength

A monthly update from miner Core Scientific last week showed that it had dumped most of its Bitcoin holdings in June. Publicly listed miners have struggled with digital assets themselves. Marathon Digital Holdings is down 76% year-to-date, Riot Blockchain is down 78%, and Core Scientific is down 86%.