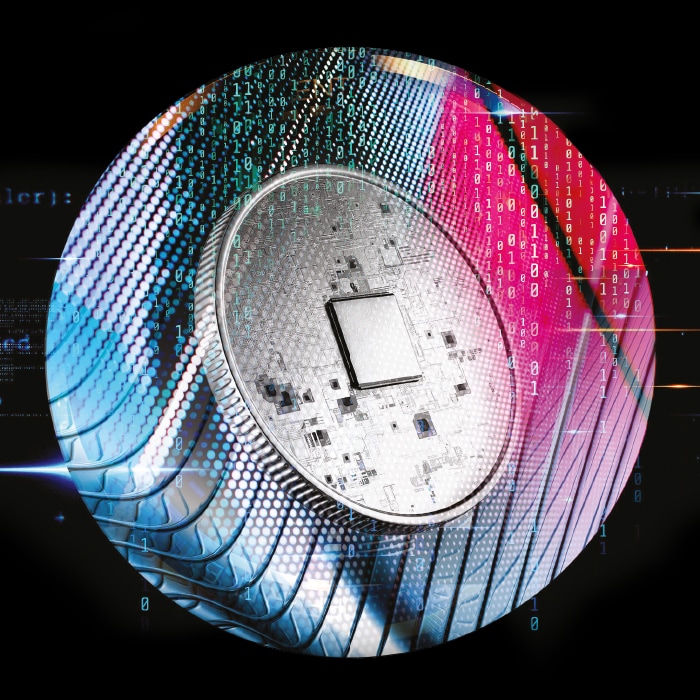 The promise and perception of digital currency

There are two forms of digital currency that merchants often consider adopting: cryptocurrencies and stablecoins. The former are digital assets developed and maintained on decentralized blockchains that can be used as a medium of exchange. The latter are a type of asset-backed cryptocurrency, the value of which is usually pegged to the value of an underlying asset (for example, the US dollar or another currency).

But as this survey also revealed, 85% of business leaders believe these challenges are worth addressing as they foresee the use of cryptocurrencies becoming even more widespread. The more a respondent believed their organization anticipated the ubiquity of digital currency, the more they were willing to invest in the relevant infrastructure. Along the same lines, executives who expected customer interest in digital currency to increase over the next 12 months were more likely to invest heavily in its integration.

The interest that business leaders have shown in digital currencies suggests that they think crypto adoption involves more than just following a trend. It’s about prioritizing consumer preferences and preparing for the future of money and transactions.