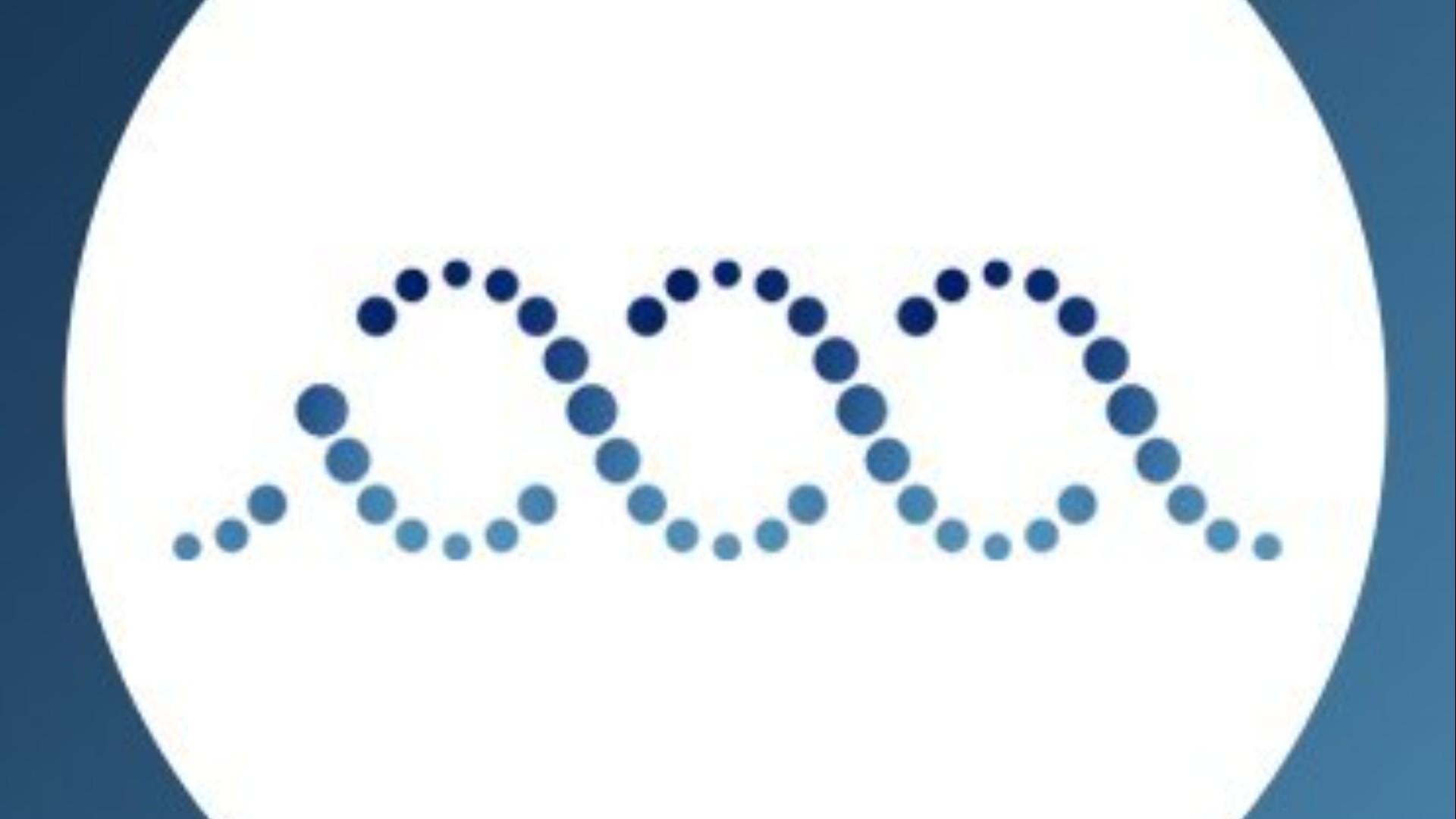 Millicent, a distributed ledger technology and fintech company, announced that it has successfully completed the world’s first test of a full-reserve digital currency (FRDC) designed for the retail market. Millicent FRDCs are private digital currencies that are tied to fiat currency. In addition, they are 100% backed by liquid “cash” deposits held in a separate account protected by a regulated third party and held directly with the central bank.

The UK government’s R&D department partially funds Millicent. The purpose of the test was to provide Innovate UK, a division of the UK’s research and innovation agency, with a technology demonstration. It is the UK’s national funding body for cutting-edge science and technology research.

Why the success of Millicent’s FRDC matters

With this presentation, Millicent has taken an important step. It aligns with its ambition to create a financial infrastructure that integrates distributed ledgers and smart contracts with existing financial systems. During this demo, Millicent’s FRDC network demonstrated its low fees and near-instant settlement. It has also demonstrated adaptability by demonstrating payments via mobile app, custodial wallet, and non-custodial wallet, among other methods.

Many different use cases of the FRDC have been tested. For example, one test involved micropayments of just £0.15 to access paid newspaper content. It also showed support for paying with a QR code, as well as larger peer-to-peer payments.

The FRDC prioritizes the safety and satisfaction of its customers. In a virtual environment, one of the UK’s largest consumer banks emulated the rise of fiat by using Faster Payments. Additionally, it was possible to create FRDC tokens linked to the pound chain and pay and settle in multiple ways.

FRDC vs CBDC and stablecoins

Due to the lack of transparency and often risky designs of stablecoins, they have recently come under increasing criticism. As a result, mainstream acceptance has been slow, leading to substantial losses for consumers. Additionally, some people remain skeptical of CBDCs due to concerns about privacy and potential abuse.

“We are extremely proud to have presented this world-first solution to Innovate UK, especially during such a turbulent time for the crypto markets. Recent issues with popular cryptocurrency platforms underscore the importance of projects like Millicent that focus on security, stability, and real world benefits,” said Stella Dyer, CEO of Millicent.

To address these issues, the FRDC is ready in anticipation of the UK’s rapid adoption of regulated digital payments. Because it is a privately issued digital currency, it provides a level of disintermediation between the private sector and end consumers. In addition, its assets are fully backed by liquid reserves.

Stella Dyer, co-founder and CEO of Millicent, is on a mission to promote financial inclusion. Millicent’s network is successful with publicly authorized infrastructure and democratic community governance. People who are not in the financial sector can now participate in the macroeconomy. Essentially, it tackles major flaws in the payments industry, both traditional and crypto.