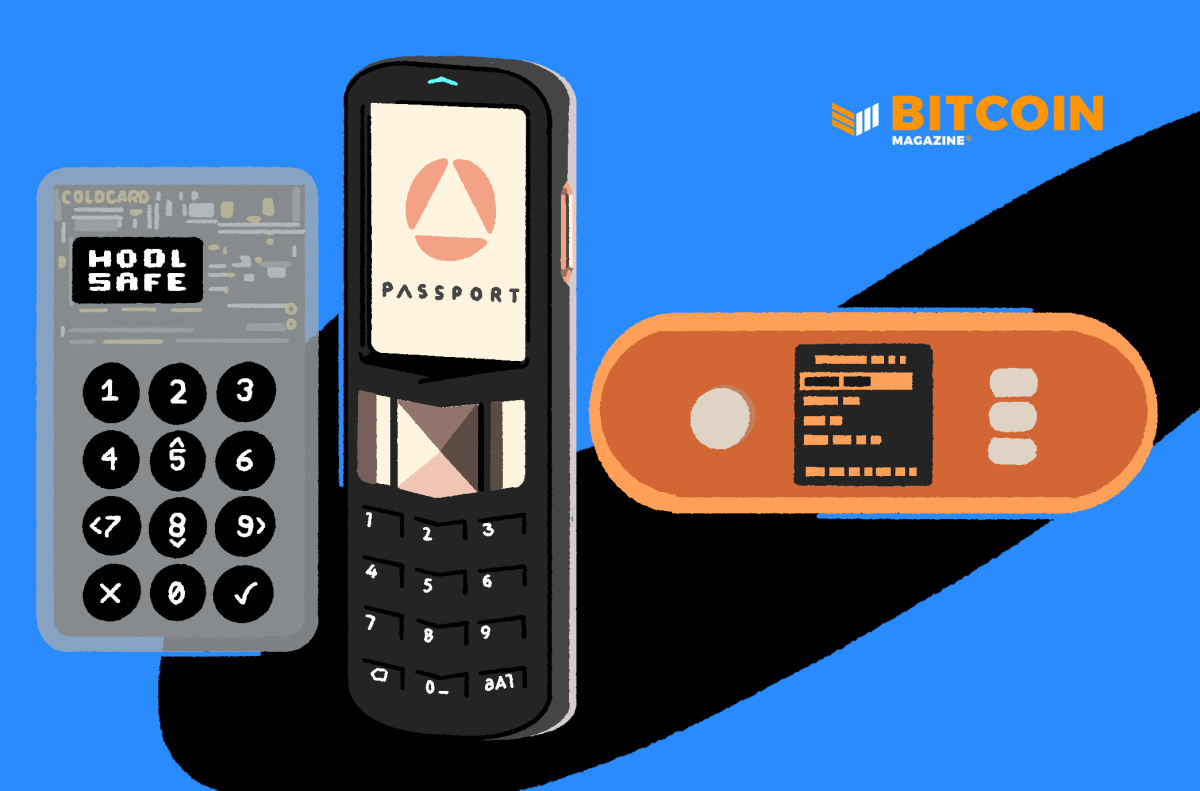 This is an opinion piece by Mickey Koss, a West Point graduate with a degree in economics. He spent four years in the infantry before moving to the Finance Corps.

My family was nervous about having our own keys. It’s a huge and daunting responsibility, which leads to procrastination. However, after watching a few BTC Sessions videos, we finally decided it was time. Around March 2022, we finally retired our bitcoin… from Celsius.

It seemed like the responsible thing to do. We don’t make a lot of money. Why not take advantage of an interest-bearing account to bolster our recurrent fixed-sum purchases. It’s like a bank, isn’t it? Keep our funds safe with someone else and earn some cash. We are now aware of the risks. Laziness and fear nearly led to disaster.

If there’s anything I’m grateful for in this bear market, it’s pointing out how risky these custodial services are.

A contradictory state of mind

One thing I love about the Bitcoin space is the constant risk analysis that goes on. The risk that a large portion of the population is taking by not withdrawing their coin from custodians, which ultimately results in a mixed form of regulatory capture and rehypothecation is a main point that has become incredibly salient to me lately.

Bitcoin can only truly thrive if you disintermediate the system. Peer-to-peer e-currency, digital gold, protection against reckless monetary policy, protection against tyranny – whatever Bitcoin definitions or theory you subscribe to, the conclusion is the same: to win, you must hold your own keys.

An evolution of responsibility

I have a background in economics and business. The technology behind the self-guard made me very uncomfortable. What if I screwed up? What if I lose not only my signature device but also the seed phrase saves? What if we lost just like the multi-million dollar horror stories the mainstream media loves to tout?

We are certainly not rich, but our bitcoin holdings mean a lot to us. Our energy, our life savings, our own personal proof of work, represented by numbers on a screen in the form of UTXO. It was time to take some responsibility.

I spent hours researching self-guarding products and techniques before I felt comfortable enough to secure our piece in a one-signature solution. Radical accountability requires proof of work.

Switching to multisig: diversification of security

One solution, multiple points of failure is not something I liked to think about.

After a few more hours with BTC Sessions and a discussion with my friend from Unchained Capital, my wife and I made the decision to diversify our security through the use of multisig vaults, and guess what? It was damn easy.

Compatible hardware wallets include Ledger, Trezor, and Coldcard. We chose to use two different types to further diversify our security. Unchained offers a concierge setup service, but after watching BTC Sessions, I barely needed the step-by-step instructions. I even went so far as to restore the multisig configuration on several software wallets like Blue and Sparrow. Just because chests are built with Unchained doesn’t mean you have to use their interface for everything and you can collect funds without them.

Honestly, the hardest part of the whole process was figuring out that I had to download the Google Chrome browser instead of the trash browser I was trying to use initially.

One feature that I really liked was the “verify keys” function. I had uploaded our devices’ extended public keys to Unchained. Before sending UTXOs, I wiped both of my devices and used Seed Phrases to restore them. The verify keys feature in Unchained gave me the confirmation I needed that I had not only correctly saved the seed phrase, but had correctly restored the wallets instead of inadvertently generating a new wallet with the wrong words.

I’m sure there’s a better way to do this, but like I said, I’m not a techie and this technique made sense to me and gave me comfort.

We narrowly avoided disaster with Celsius, but are now self-sufficient. My experience with Unchained gave me comfort, but was also an amazing learning experience. I learned more about bitcoin in my two or three hours of setup and tinkering than I have in the past few years. With a little guidance, my 58-year-old dad was able to set up a multisig wallet in less than two hours.

Whether you choose to go with a traditional single-signature wallet, a self-sovereign multisig wallet, or a managed multisig solution like Unchained Capital, the most important thing is that you take custody and become empowered. Each time a UTXO is taken off the exchanges, the risk of regulatory capture and rehypothecation is thereby and proportionately reduced.

As the great Patches O’Houlihan once said, “If you can dodge a key, you can dodge a bullet.” I’m here to tell you, if you can read these words, then you’re smart enough to take custody of your coins. No more excuses.

Rights and responsibilities are one and the same. The right to remain free requires the responsibility to do so. By holding your keys and becoming sovereign, you make the network even stronger. Don’t give up your freedom. Take responsibility and seize it.

This is a guest post by Mickey Koss. The opinions expressed are entirely their own and do not necessarily reflect those of BTC Inc. or Bitcoin Magazine.