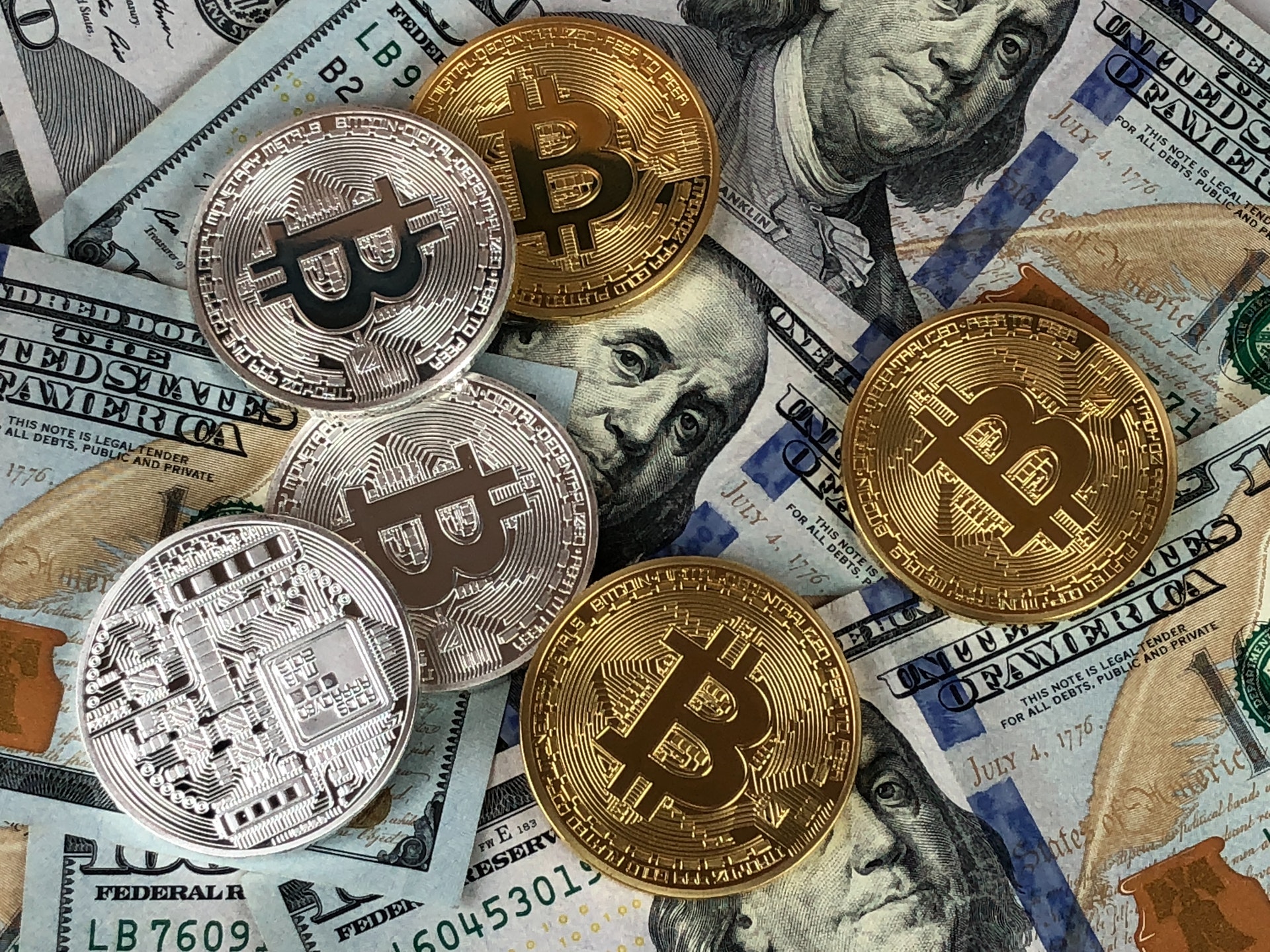 The concept of bitcoin is actually quite impressive due to the fact that it’s the kind of thing that could potentially allow people to spend their money in a decentralized yet still traceable way for increased reliability. Bitcoin and other forms of crypto have been on the rise for a few years now, so much so that simply buying and holding this asset has made countless people very rich.

With all of that said and now out of the way, it is important to note that there are also many criticisms leveled at Bitcoin, one of the biggest being that it can be used to launder money. drug. and other forms of illegal cash. It turns out that various Mexican drug cartels have found Bitcoin to be a very useful resource. when it comes to laundering their money with all things having been considered and accounted for.

While the Mexican government has a law that prevents crypto companies from facilitating transactions over $2,830 without notifying them first, most cartels have found ways around this law. This allowed these cartels to launder a total of $25 billion according to the UN’s International Narcotics Control Board. It’s a really huge amount of money that no one really has control over. Seizing these assets may be more or less impossible if they are stored on the blockchain, and this indicates that the very things that make Bitcoin so awesome also make it difficult to manage and control.

Drug traffickers are destroying society in ways that are difficult to comprehend, and Bitcoin’s role in all of this absolutely needs to be addressed. Some suggest that increased regulation is the only way forward, while others posit that current regulations are unable to do much, suggesting that others could be just as helpful. Either way, the drug cartels will continue to be able to freely use their ill-gotten money unless some action is finally taken.

Read next: This new report details the rise of AI natives