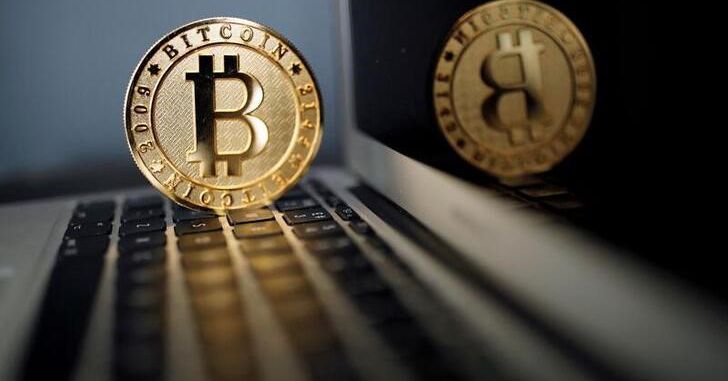 (Reuters) – The Manhattan District Attorney’s Office has charged a New York man with operating dozens of unlicensed Bitcoin ATMs, saying he promised anonymity to customers who traded 5.6 million dollars against the cryptocurrency between 2017 and 2018.

Robert Taylor, 35, operated 46 bitcoin ATMs in New York as well as New Jersey and Miami, Florida, according to prosecutors. Taylor surrendered on Wednesday, a spokesperson for the prosecutor’s office said.

Manhattan District Attorney Alvin Bragg Jr. said in a statement that his office will continue to root out schemes involving cryptocurrency.

“We will not allow digital currencies to become havens for illegal activity,” he said.

A lawyer for Taylor did not immediately respond to a request for comment Wednesday.

Taylor’s company took a 10-20% fee on transactions at kiosks that converted cash into Bitcoin and advertised on a social media account that the machines didn’t use cameras or require identification, according to prosecutors.

Those characteristics attracted people who had recent criminal records and one who was driving a stolen U-Haul vehicle, the prosecutor’s office said.

They said Taylor underreported his ATM earnings and failed to obtain the required virtual currency license from the New York State Department of Financial Services.

For the State: Adam Maltz

Jody Godoy reports on banking and securities law. Contact her at jody.godoy@thomsonreuters.com