Nose dive into crypto-currencies: Beginning of a long journey? 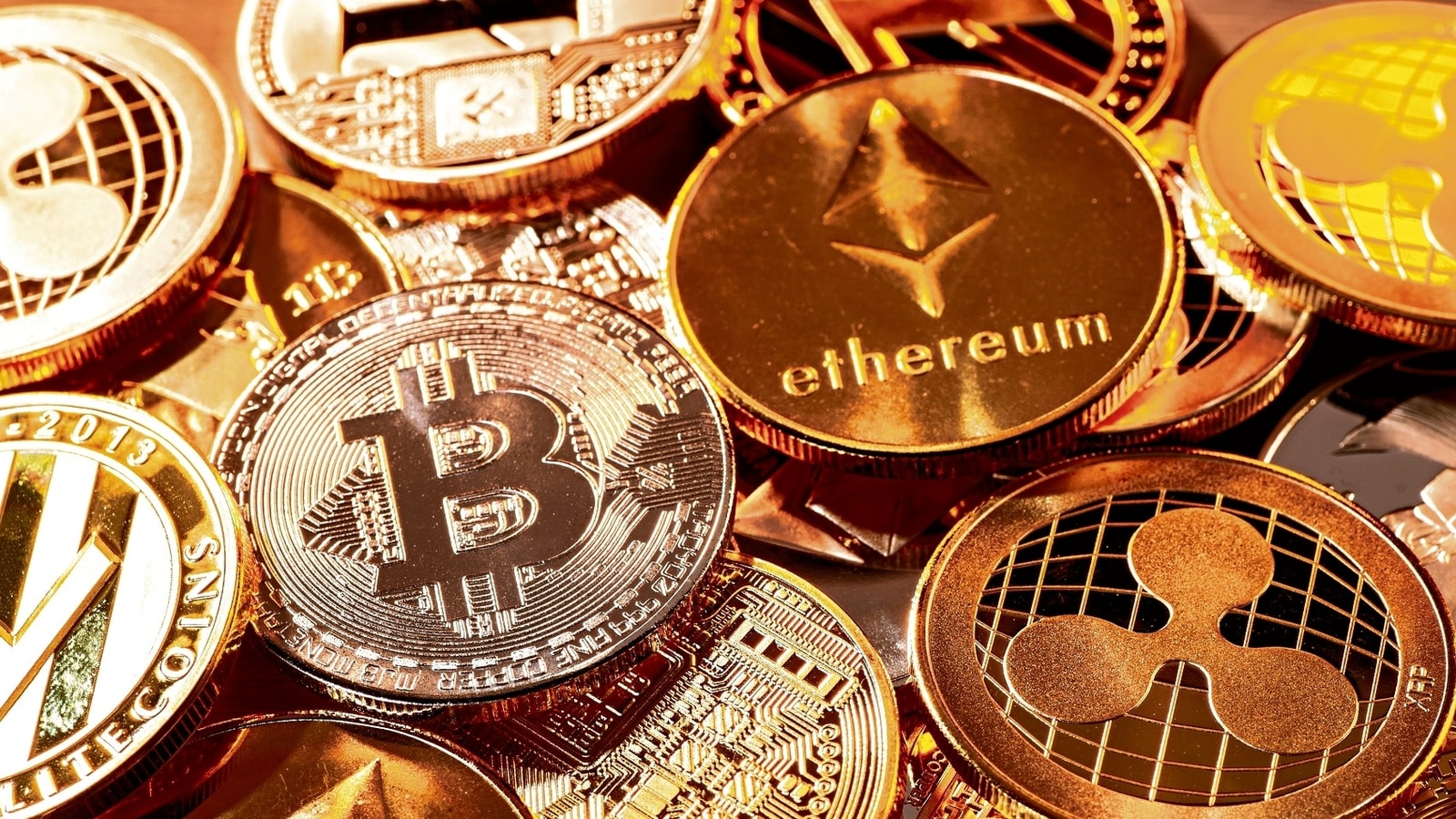 Lately, with their plummeting prices, cryptocurrencies have attracted a lot of attention. What was previously projected in some quarters as the new messiah of the democratization of money has crumbled like a house of cards. Take the recent past. As of April 1, 2022, the price of bitcoin (the main cryptocurrency) was $46,222; it has seen a steep secular drop since then and touched $18,989 on June 18, 2022! Since then, it has seen a marginal recovery and has tended to hover around $20,000 these days. As a result, the global cryptocurrency market capitalization has fallen by more than $2 trillion after hitting the $3 trillion mark in November 2021. But this rollercoaster transition of bitcoin, euphoria once in a tempered mood, is it in the expected lines? Is this an affirmation of the saying of speculative market forces that “what goes up comes back?” Such questions seem to fly in the wind.

But isn’t such instability inherent in the nature of cryptocurrency? Going back to the story, it is now widely known that a white paper (https://bitcoin.org/bitcoin.pdf) in 2009 by a certain Satoshi Nakamoto demonstrated to the world that low cost secure payment can be created outside conventional central banks, via blockchain technology. These cryptographically verified tokens could act as a decentralized digital medium of exchange called bitcoin. Interestingly, Nakamoto’s identity remains illusory to this day. Also, there had been a meteoric growth in the number of cryptocurrencies – and the number could be between 10,000 and 20,000 at present.

But does this use of suffixed currency after crypto capture the letter and the spirit of money? First, unlike a currency, bitcoin is not backed by the power of the state. Second, and more importantly, people don’t know exactly what backs cryptocurrency; Unlike a currency, backing a security or asset is out of the question in the case of a cryptocurrency. Thus, the term cryptocurrency seems to be a misnomer. A suitable term could perhaps be a crypto-asset/crypto for short. But what is the nature of this asset? What sustains them? Is it a combination of binary numbers, a token or a computer algorithm? Thus, for a common investor, these cryptos are difficult to apprehend as an asset. In an obvious reference to the tulip-mania of 17th Holland, the Governor of the Reserve Bank of India (RBI) reportedly said that these had no underlying value, not even that of the tulip.

But why this recent crash? While some commentators have tried to link the dramatic fall in crypto-asset prices to the general sluggishness of global stock markets (against the backdrop of inflationary pressures and the Russian-Ukrainian war), the reasons could be far beyond that. . In fact, there is a contrary view that the crypto market crash is at best a footnote to the story of the dim mood on Wall Street.

Some local/specific factors could also have played an important role. As an illustration, the 1% TDS on the transfer of virtual digital assets (VDA) in the Indian case could have had a dampening effect on the Indian crypto market. Additionally, reports that former OpenSea chief product officer Nathaniel Chastain has been charged by the U.S. Department of Justice with fraud and money laundering, and related data breaches have created apprehensions about the sanctity of many of these platforms. It was also reported that Coinbase was selling geolocation data to the US Immigration and Customs Enforcement (ICE) and crypto lending firm Genesis facing huge potential losses due to its exposure to the fund. overleveraged speculative Three Arrows Capital Babel Finance, a Hong Kong-based crypto lender. There are also remade stories about the queen of crypto, Ruja Ignatova, who was accused of defrauding investors out of $4 billion by selling a fake cryptocurrency called OneCoin.

All of these disjointed stories of crypto fragilities tended to add to the generic foundation of crypto market instability. It is not that the crypto market ignores these inherent threats. So, in search of a nominal peg, stablecoins (i.e. cryptos whose value is tied to certain sovereign currencies) were innovated. In fact, BitUSD, the world’s first stablecoin, was launched as early as July 2014. But stablecoins do not offer the inherent flexibility of cryptos and therefore may be less appealing to a typical crypto investor.

Around the world, regulatory oversight is slowly expanding to cryptos. Given their largely speculative roles, the Financial Stability Board (FSB), the global club of regulators, has stepped up its oversight, and ensuring that crypto markets are properly regulated has become a key priority for the FSB. In the United States, the Securities and Exchange Commission (SEC) is preparing to subject the cryptocurrency markets to all of its regulations. Also in India, RBI has repeatedly warned that private cryptos continue to pose a threat to financial and macroeconomic stability. Thus, the previous advantage of the lightly regulated (in some cases unregulated) nature of the crypto market is slowly disappearing.

The line between investment and speculation is blurred. By their very construction, crypto assets would continue to remain unstable and so it is desirable that an investor looking for a quick gain in the crypto market be aware of this inherent property. We remember Robert Shiller, the Nobel Laurette economist, who in his 2012 book, Finance and the Good Society, said, “We need a system that allows people to make complex, incentivized deals to achieve their goals, and which allows an outlet for our aggressions and our thirst for power….(but) it must be a system which redirects the inevitable human conflicts into a manageable arena, an arena that is both peaceful and constructive. I hope that in the days to come the crypto market will develop in such a state!

The article was written by Partha Ray, Director of the National Institute of Banking Management, Pune. The opinions expressed here are personal.