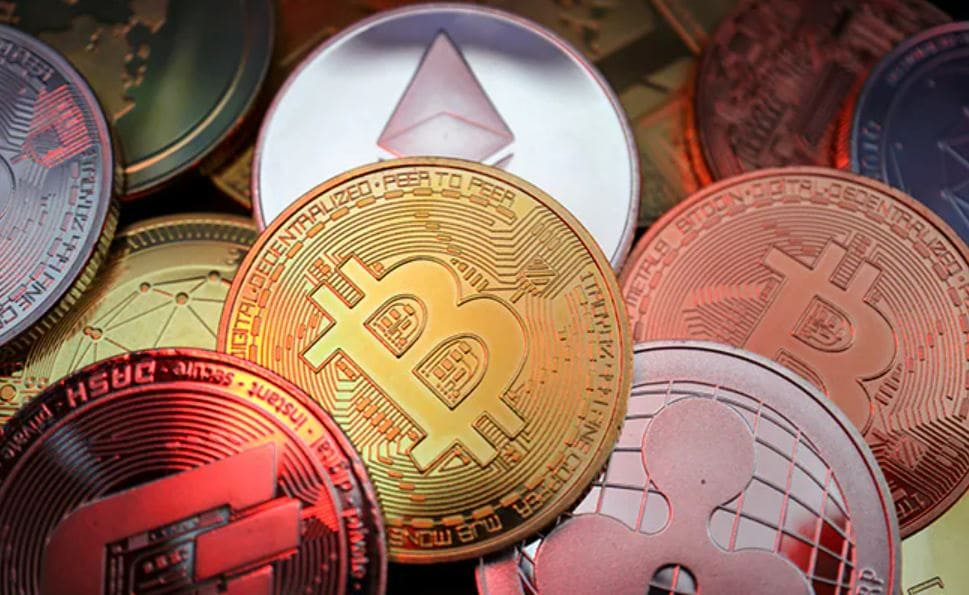 Regulation of crypto assets as well as digital currency, addressing remaining regulatory issues in the banking sector and integrating into the global economy are among the few medium-term structural issues for India, a senior government official has said. International Monetary Fund.

“I think there’s a lot of opportunity and growth (in India is coming back). There’s a recovery. There’s a lot of excitement around new growth opportunities, new developments,” he said. he said on the sidelines of the annual spring meeting of the IMF and the World Bank.

“We always appreciate growth that is inclusive and affects everyone. But our overall outlook in India is quite positive,” he said.

Adrian said that “regulation of crypto assets is certainly a priority” for India with regard to the medium-term structural issues that the country needs to address in the coming years.

“Second, India is exploring central bank digital currencies. This could be very important for financial inclusion and financial development, and we are watching India very closely. We also welcome these policy developments. “said the IMF official.

Noting that financial markets and financial institutions are essential for economic growth and development, Mr. Adrian said it was also very important to address remaining regulatory concerns in the banking system and in the non-banking system.

“Finally, I would say that being part of the global financial system and being part of global trade is very beneficial for India. India can export many products, it can import products, it can raise capital from outside , it can also fund projects outside, there are Indian investments all over the world,” he said.

“According to our assessment, this integration, on a global scale, of economic and financial ties is very beneficial and has lifted hundreds of millions of people out of poverty over the past decades. We therefore very much welcome it and we believe that ‘it is important that India continues on the path,’ he said.

Earlier at a press conference here, Adrian told reporters that in India they have seen an increase in sovereign debt as the government rolled out expansionary fiscal policies during the pandemic.

“We have also seen an increase in banks’ holdings of this sovereign debt. However, the fiscal situation in India is sustainable. Additionally, the level of sovereign debt on banks that we are seeing also leaves us comfortable, we do not so we’re not alarmed at this point,” he said.

“Having said that, there are many other countries where we are concerned about this interplay between sovereign risk and banking sector exposures, but India is not one of them,” Adrian said.

Ranjit Singh, deputy director of the Monetary and Capital Markets Department, said the situation regarding India is certainly manageable.

The level of banks’ holdings of sovereign debt in India is actually around 29%, which is on average higher than the 16% figure for emerging markets. And India’s public debt-to-GDP ratio is around 87%, he said.