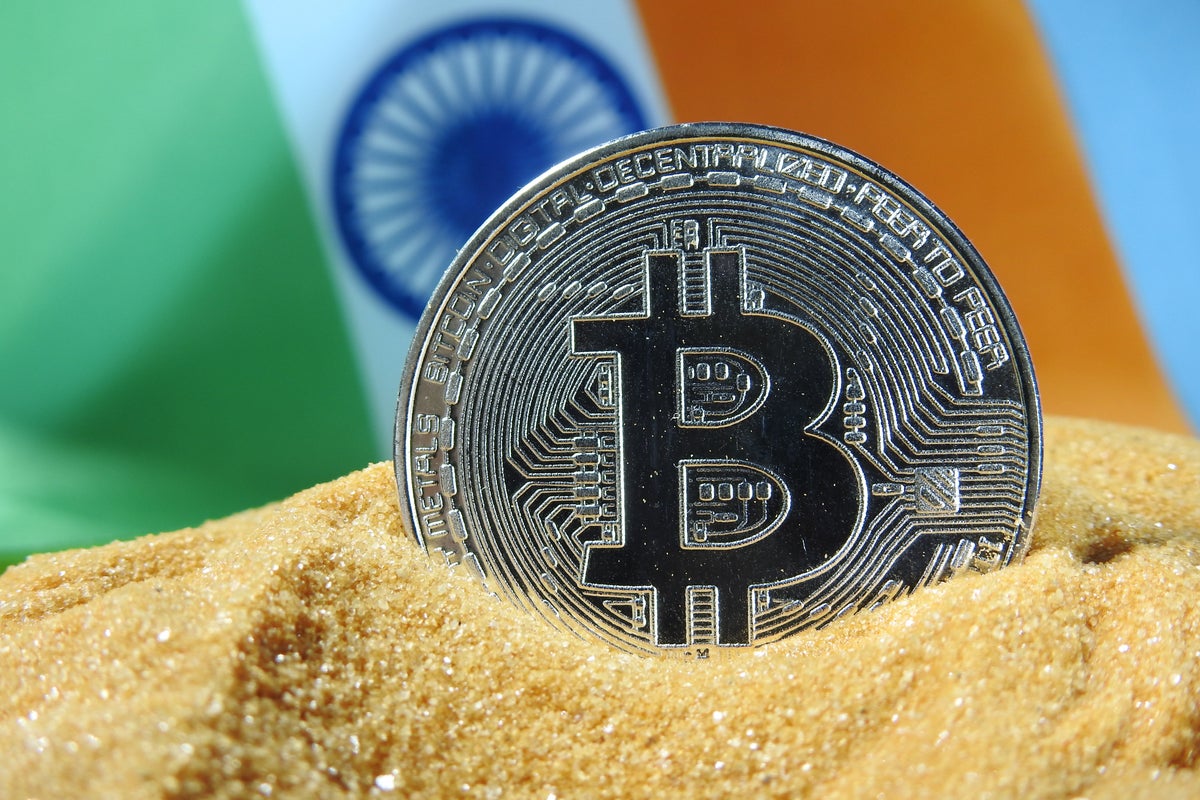 A shadow of fear and uncertainty in India’s cryptocurrency ecosystem has brought the country’s major exchanges to their knees with trading volumes like Bitcoin BTC/USD, Ethereum ETH/USDand Dogecoin DOGE/USD hit a six-month low.

Crypto Exchanges WazirX, ZebPayand Giotto have seen their trading volumes decline at a faster rate since the introduction of the 30% tax on profits from digital assets by the Indian government, according to the Economic Times.

The fall came around the same time that Indian regulators are cracking down on UPI wallets providing services to cryptocurrency exchanges.

Indian payment service provider MobiKwikwhich had partnered with leading exchanges like CoinDCX and WazirX stopped its services after NPCI, UPI watchdog said it was “not aware of any crypto exchange using UPI”.

According to the publication, nearly 65-90% of WazirX’s business eroded after e-wallet MobiKwik disabled its services on the platform.