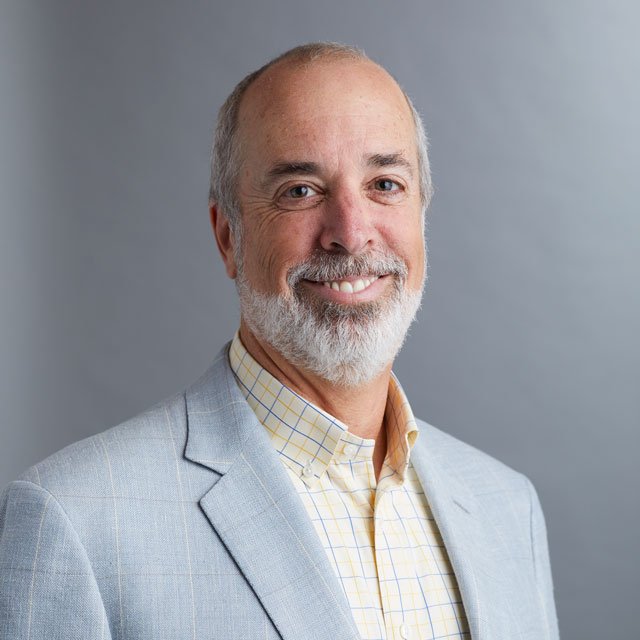 What do you want to know

I often get asked questions about the future of digital money.

As blockchain technology gains acceptance and use, digital currency will dramatically change the way the global financial system works. This will of course affect the way financial advisers do their job.

For more than 100 years, the United States has led the world in financial innovation. We are the world’s largest economy, the US dollar is the world’s reserve currency, and our economic and political systems have helped bring democracy to every corner of the planet.

But all of this is under threat because the United States is no longer showing the leadership it once had. As a result, China is overtaking our nation with its own combination of monetary policy and adoption of blockchain technologies.

Now, the Chinese government is transitioning from paper to digital currency, via its launch of e-CNY, aka the “digital yuan”. It is the digitized version of China’s lawful currency, the renminbi (RMB), and is issued by the People’s Bank of China, the central bank of China.

The Communist Party of China says it wants to create more efficient payment services (payments to businesses, consumers, and even welfare), reduce corruption, and serve the underbanked – those without cellular service or Internet. It all sounds noble. But China’s real motivation is to increase its power.

The Chinese government will use e-CNY to track money flows in and out of citizens’ bank accounts. They will be able to see who you called on your phone, freeze your online accounts, and even seize their assets. Indeed, e-CNY allows the Chinese government to punish its citizens for their activism and social and political criticism.

These are the concerns raised by a startling new report from the Hoover Institution. This 227-page report on digital currencies urges the United States to launch its own central bank digital currency and allow private payment transactions that include stablecoins.

In the report’s foreword, former Secretary of State Condoleezza Rice writes that China “poses daunting challenges to the United States and the world” and that “China’s ‘first mover’ advantage consolidates its lead in online payment technology, will raise authoritarian standards and undermine the principles of transparency, accountability and human rights. She urges U.S. authorities to “act aggressively to develop a U.S. central bank digital currency to counter” this growing Chinese influence.”