Schroder is pushing for the state to accept digital currency 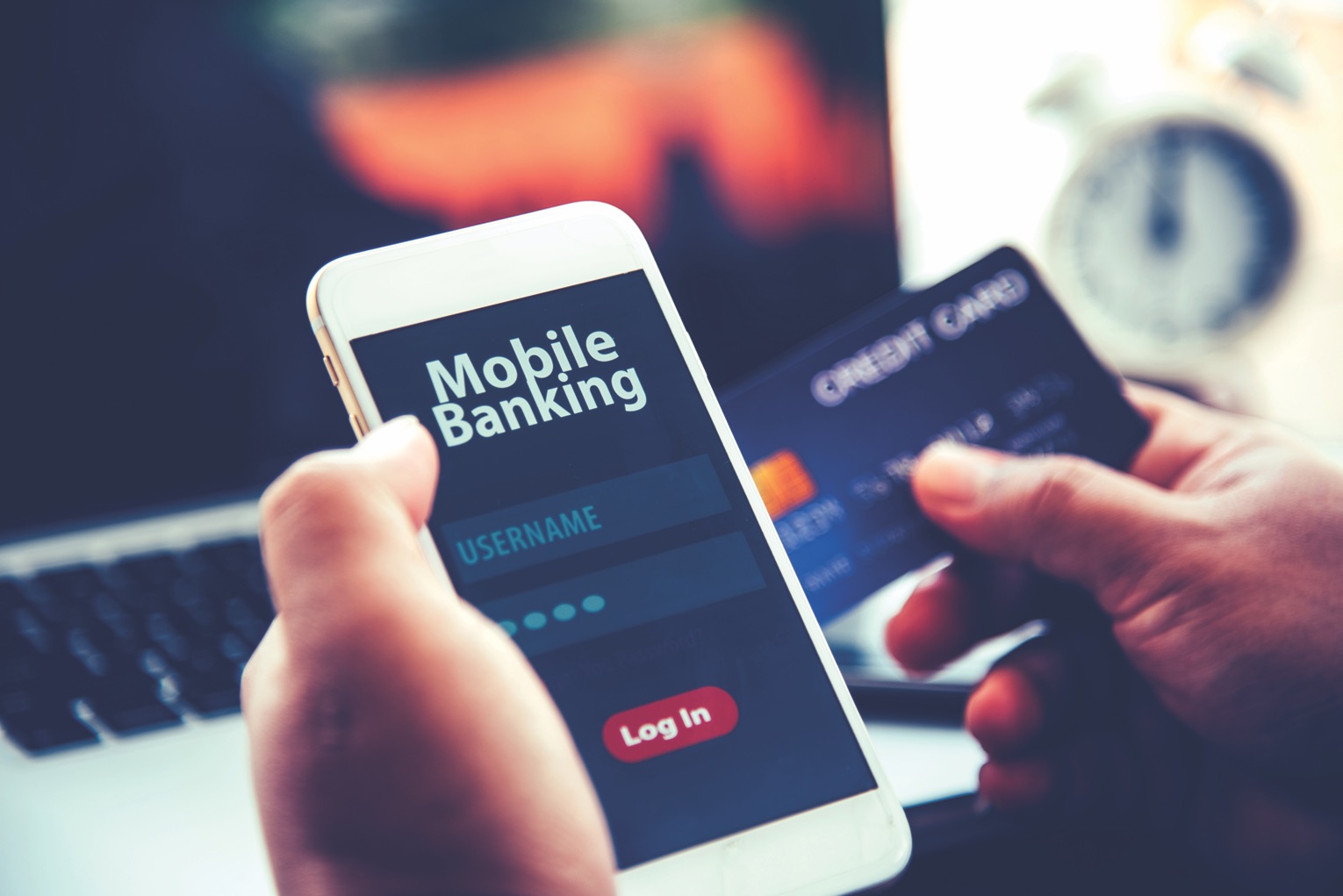 Cryptocurrency is coming, and state treasurer John Schroder said Louisiana could be at the forefront of accepting digital currency for state payments.

Schroder said he was working on a House resolution that would direct the Treasurer to look into creating a process for the technology to be used.

“Our 20s and 30s use this form of currency,” he said. “Just because I’m 60, I don’t want to ignore what’s happening in the generation behind us.”

Schroder said the state must position itself to take advantage of advanced technologies.

“I’m a professional convenience store buyer,” he laughs. “And it’s amazing for me to see people paying for everything from their phones. It’s amazing.”

Schroder said mobile payment services such as PayPal, Venmo and Zelle are becoming increasingly popular with the younger generation.

“My kids don’t have checkbooks and they laugh when my wife and I use ours.”

He said the state must be open to accepting more forms of electronic payments, and this resolution will allow his office to come up with the policies and procedures to allow that to happen.

“We have to move forward and I don’t want Louisiana to be last in everything,” he said. “As technology evolves and provides opportunities, we need to put our laws in place to enable us to do so.”

Another thing he would like to change is the ability for boards to hold virtual meetings.

“State law does not allow virtual meetings,” he said. “When the pandemic hit two years ago, we had just met and the government bond committee was unable to meet. Any debt, including Calcasieu parish debt, must be approved by the State Bond Commission and after the storms Calcasieu needed funding, but the commission did not have the capacity to meet.

He said a bill authorizing virtual bond committee meetings has been passed and is awaiting the governor’s signature.

“But that’s only for the bond commission, not for everyone,” he said. “We are always behind the eight ball in this state, we worry about all the things that could go wrong and then we miss. We have to think about the positive things that can happen and try the negative things or we will never do anything. This must change.

Schroeder said there are approximately 9,000 members who serve on state councils and that comes with travel, gas, hotel and per diem expenses.

All of this could be saved, he said.