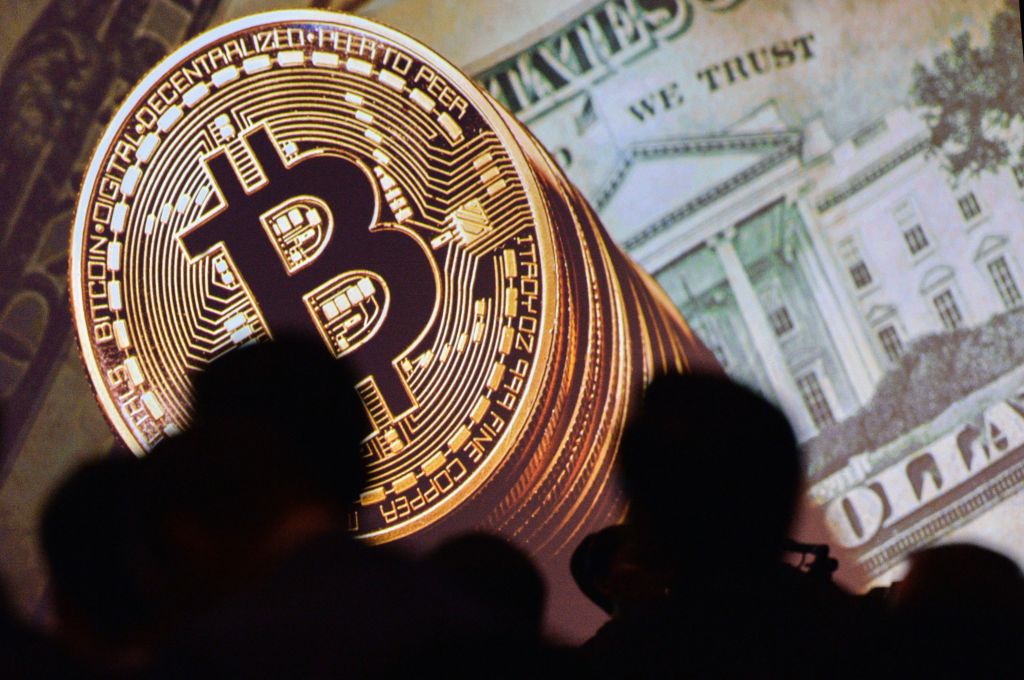 Vauld, a Singapore-based cryptocurrency exchange, has decided to immediately halt all deposits, transactions and withdrawals from its platform.

Singapore wants to regulate crypto trading to protect the public

Singapore is considering new regulations for cryptocurrency trading which it believes are necessary to protect the general public. Restrictions on retail trading and leverage in bitcoin transactions are two examples.

The information came to light weeks after the government issued numerous warnings that cryptocurrency investments were unsuitable for the general public due to their “sharp speculative price swings”.

Tharman Shanmugaratnam, a senior minister in Singapore and head of the Monetary Authority of Singapore, reportedly said that the financial watchdog may consider “putting limits on private participation” for cryptocurrency investors and introduce regulations on the use of leverage for crypto transactions. Given the international nature of bitcoin markets, Shanmugaratnam advocated for regulatory clarity with financial authorities.

The minister also said that the country’s Payment Services Act gives the MAS the power to put in place additional regulations to improve consumer protection, maintain financial stability and defend the effectiveness of its monetary policies.

However, Singapore had stressed the need to promote the development of the underlying technologies frequently linked to cryptocurrencies, namely blockchain.

Read also : Canon EOS R7 receives its first discount before its official launch | What will the EOS R7 offer?

In May, MAS planned to test asset tokenization use cases and determine if self-driving commerce using blockchain technology is feasible. Efforts here would focus on building interoperable networks to speed up trade in digital assets and assessing the rules needed to protect against harm.

A study published in August last year found that 67% of investors in Singapore owned cryptocurrencies, with 78% owning Ethereum and 69% owning Bitcoin.

According to KPMG, investment in Singapore’s fintech industry grew 47% year-on-year to $3.94 billion last year, including $1.48 billion from 82 acquisitions going to blockchain and cryptocurrencies.

The difficult decision to immediately stop all withdrawals, transactions and deposits on the Vaud platform was made by Singapore-based cryptocurrency exchange Vauld.

The company plans to seek a moratorium in Singapore courts as Vauld users have attempted to withdraw more than $197.7 million since June 12, 2022, in what appears to be a run on the crypto bank.

The decision to stop withdrawals is a sharp turnaround. According to reports, Vauld boasted $1 billion in assets under management in May this year, and a June 16 corporate email said it would continue as usual. After only 18 days, the company is examining “possible restructuring options”.

Vauld CEO Darshan Bathija tweeted on June 21 that the company had cut staff by 30%, which was the first indication that it was under pressure. Separately, Bathija pointed out that Three Arrows Capital (3AC) invested in the company early but pulled out at the end of 2021.

According to Vauld’s statement, their decision to freeze customers’ money was prompted by the unstable market environment, the financial problems of its major trading partners, which impacted them, and the current state of the market. .

Related article: Meitu warns investors after a crash in the value of ether and bitcoin