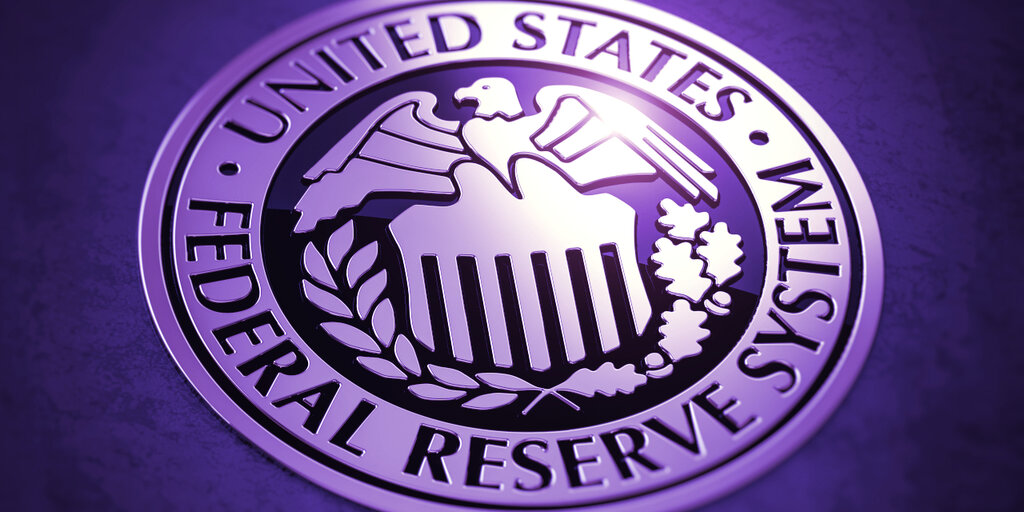 The United States appears to be delaying the development of a central bank digital currencyFederal Reserve policymakers discussing the technology but not disclosing whether they have made progress on it.

At a Tuesday conference on the international role of the dollar, economic advisers and Fed bigwigs discussed digital assets and whether a CBDC could benefit the United States

According to a statement from the Fed, the “panelists generally agreed that technology by itself would not lead to drastic changes in the global monetary ecosystem.”

A CBDC is a digital version of a state’s fiat currency, such as the British Pound or Euro, backed by a central bank. These assets are centralized, unlike cryptocurrencies such as Bitcoin and Ethereum.

Several other countries are exploring the usefulness of CBDCs, and China appears to be well ahead of the game with its digital renminbi: The country published a digital wallet for citizens in January.

The idea is that countries could go cashless while increasing security and speeding up payments. But the central bank of the world’s largest economy has repeatedly said it was right research a digital dollar – and today’s conference confirmed that there is no rush to release one.

Bank of America in January said a digital dollar could help preserve its status as the world’s reserve currency. But today’s conference panelists saw no reason to move forward despite the potential benefits.

“Panelists did not express material threats to the international roles of the dollar arising from near-term digital assets,” the Fed statement said, “and suggested that digital assets may in fact reinforce those roles in the medium term. term if new sets of services structured around these assets are linked to the dollar.