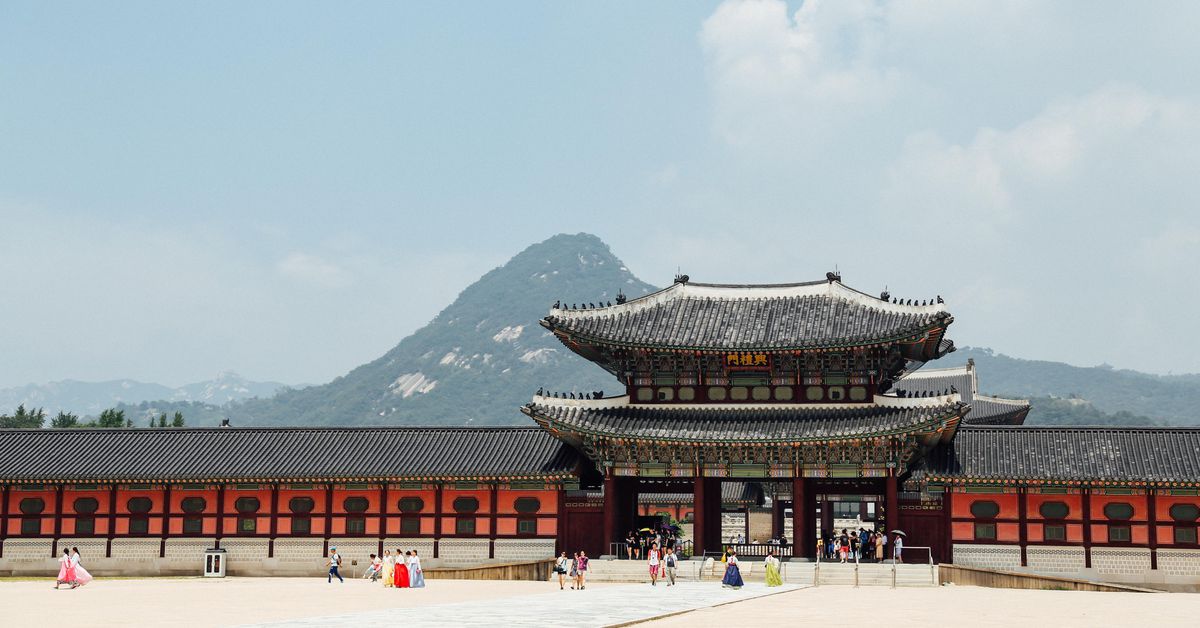 “Now Europe is looking for new sources of natural gas to replace Russian imports, which account for 38% of the gas imported into the European Union. Besides Qatar, European nations are talking to gas producers in Angola, Algeria , Libya and the United States, according to officials in those countries.” (The Wall Street Journal) … “We are preparing a complete exit from fossil fuels from Russia, starting with oil – but not exporting our energy crisis to other countries. We need to think globally, invest in #renewables worldwide and build energy partnerships.” (German Foreign Office) … “Modern know-your-customer/anti-money laundering (KYC/AML) regulations are equivalent to financial bloodshed today: they do little good and can cause great harm. Yet, whether we like it or not, the KYC/AML nightmare is coming to crypto.” (CoinDesk Contributor Boaz Sobrado) … “Ethereum could have been less complex, [Vitalik] Buterin writes. His virtual machine could have used existing code rather than a bespoke solution. Its developers could have opted for a raw version of proof-of-stake (the consensus algorithm that will eventually secure Ethereum) that existed in 2013. Ethereum could have been “more like Bitcoin,” Buterin said, referring to that first blockchain, which aims to do one thing well – serve as a global layer of peer-to-peer settlements denominated in a secure digital bearer asset, BTC. (CoinDesk Assistant Opinion Editor Daniel Kuhn)