The Argument Against the Fed Creating a Central Bank Digital Currency 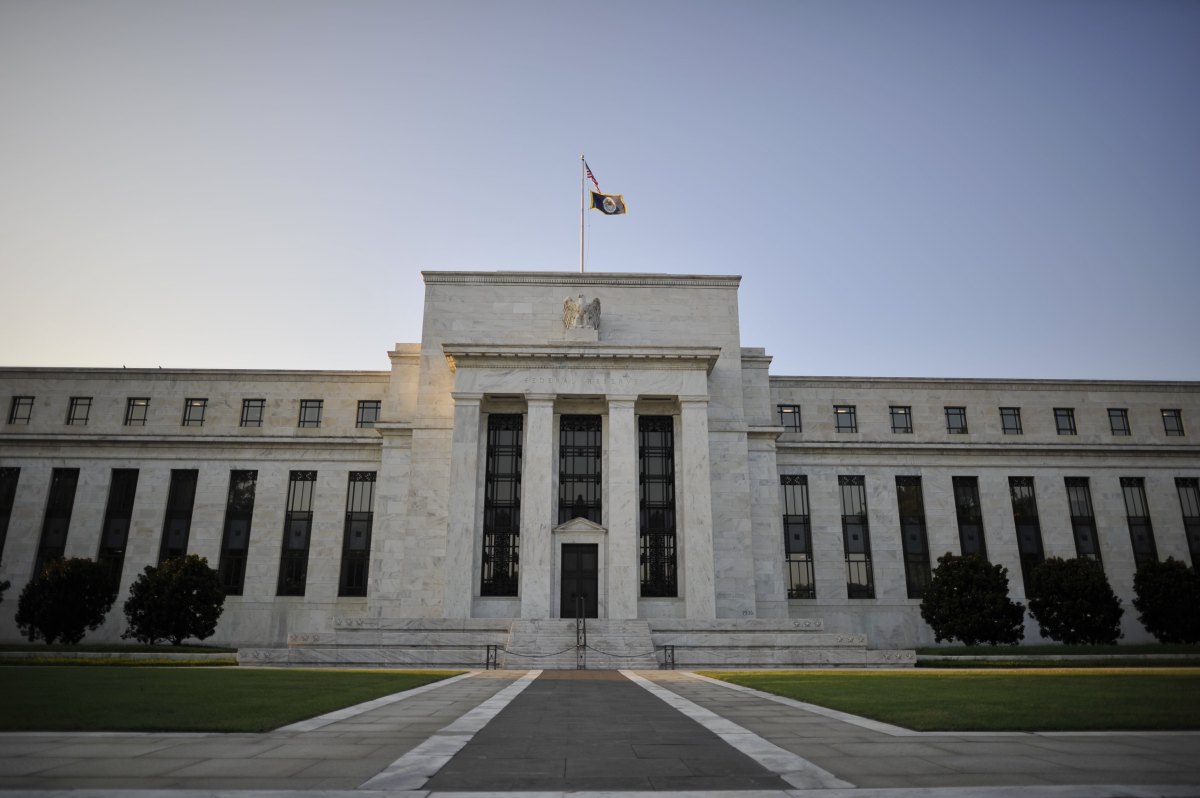 Not everyone thinks a central bank digital currency, or CBDC, would be a boon for the United States, including Chris Hughes, senior fellow at The New School, co-founder and co-chair of the Economic Security Project, and senior adviser. at the Roosevelt Institute, which has just published a report on the matter.

“I came to this excited about the idea of ​​a central bank digital currency. I saw all the positives and all the things worth exploring,” he said in an interview with Marketplace’s David Brancaccio.

To explore, yes. In doing so, Hughes came to the view that creating a US CBDC would not solve any of the financial system’s existing problems – and could create new ones.

“We can address all of these very real issues with other public policy interventions, and the creation of a CBDC is mostly just hype,” he said.

The following is an edited transcript of the interview.

Chris Hughes: There are real problems in our financial system, and I think we can solve them with better public policy solutions. Many proponents of a central bank digital currency talk about how it will improve the settlement and clearing of payment systems. The Fed already has a plan for this – next year it will launch a system called FedNow that will provide instant clearing. So in my own research I waited to find the clear and perfect reason why we needed a CBDC – because I have a background in technology I generally believe that technology makes the world and a place more prosperous. But it’s hard to find a clear reason to have it. And, in fact, there are plenty of reasons not to.

David Brancacio: I’ll try one of the arguments on you: the idea is that the United States is the world’s reserve currency, and wonderful things happen for Americans. And the idea would be that if we don’t embrace this new digital approach, China will and the yuan will become the global reserve currency.

Hughes: First of all, I don’t think there is a real challenge to the US dollar’s status as the world’s reserve currency. And also a lot of people who say we need our own CBDC to counter China, I don’t think they’ve really thought about the consequences. In this kind of scenario, where you have a US central bank digital currency and a Chinese currency floating around in the international financial system, you would need to have uncapped holdings on how much US CBDC you could own. The only problem is with uncapped holdings [is] you could see a massive move away from commercial bank accounts – that would be a massive disruption to our financial and banking system.

Brancacio: Well, Chris, is that your big beef? That we don’t have, in your view, a solid case for creating the central bank-backed digital currency. And the downside would be that if we did, it could, you worry, fundamentally destabilize the existing banking system?

Hughes: If you were to design a CBDC in such a way that it is not capped, there is no doubt that this would have significant consequences. You would see a significant shift from dollars and deposit accounts at private banks to accounts fully backed by the Federal Reserve. Why? Because people prefer security. And without deposits in the banking system, it would be a significantly different system.

Brancacio: It reads like a kind of Sputnik moment – in 1957 the Russians were seen capturing the heights of space with the first artificial satellite, “if the Chinese have one, why don’t we have one?” – and you’re saying that’s not a good enough argument?

Hughes: I say two things. I say that the promise of having it in the first place is much more efficient financial transactions and we can solve this problem in other ways. And then second, even if we were to develop one, they have a lot more to gain than we do — we could see the significant disruption of the financial and banking sector, in a way that I think not many people would appreciate. So, in other words, if people are concerned about fighting China’s financial rise, we can and must develop the systems and frameworks to make the international financial system work more efficiently. It’s just that a CBDC doesn’t need to be at the heart of how we do it.

Brancacio: Individuals may want to hold digital currency over time, and they may do so in all sorts of different ways. There could be this kind of balkanization of the monetary system if I use a “brand X” stablecoin and my mom uses another way to have digital currency. Is there no argument for a standard central bank?

Hughes: We have that, we have digital dollars. Most filings in the United States are, in fact, digital. Only a small fraction of our money is in paper money or coins. And I think obviously Americans have a lot of problems with the economy these days, but a dollar is a dollar and you know what that is. So the world you’re painting where a lot of people are using different stablecoins I guess is theoretically possible. But even in this world you might have direct accounts at the Fed, they are often called Fed accounts. Or you could have postal banking. You might have accounts where the Fed holds money. But those dollars in those accounts would be interchangeable with commercial banking dollars. So what I’m trying to clarify is that the best and most efficient currency is the one we have. And that doesn’t mean we shouldn’t improve the financial system and make it more stable. It’s just that creating a new kind of dollar on top of existing dollars is more likely to cause confusion and other problems than being more efficient or effective.

Brancacio: And I don’t really hear you making the argument that one might, from a conservative perspective, would be: government shouldn’t have such a big role in one area, digital currency, that the private sector might want to try his luck. That’s not your argument?

Hughes: Look, I think the stablecoin arena is full of innovation, and that’s exciting for a lot of people. Despite the collapse of some of these stablecoins a few weeks ago, like the Terra coin, for example, there is still a lot of excitement about this world. And for listeners who aren’t familiar with it, it’s the part of the cryptocurrency world where cryptocurrency is, in theory, pegged to a financial asset – so it could be the dollar or a currency basket. And these stablecoins, the promise is that they’re immediately transferable, and yet they don’t fluctuate in value like bitcoin or ethereum or some of these other things do. Now, of course, they’re not significantly regulated. There are many on Capitol Hill calling for their regulation. And they’re prone to leaks, as we see. If a lot of people want to cash out their stablecoins, this can become a real problem. So that’s a very good reason for additional regulation in this area, but it’s not an argument for the Fed to use blockchain or any other technology to create its own cryptocurrency or its own central bank digital currency. .

Brancacio: Sounds like the irony isn’t lost on you – you helped co-found Facebook and are tech savvy – but you sound like someone’s grandpa here, “Be careful to this new thing.”

Hughes: Well, I came to this excited about the idea of ​​a central bank digital currency. I saw all the positives and everything that seemed worth exploring. And then after spending a year talking to lots of experts doing research, reading everything I could find, thinking about the political dynamics of it all, I had a day where I put it on the board white and I just stepped back and said, “This is really a solution looking for a problem.” We can solve all of these very real problems with other public policy interventions, and the creation of a CBDC is mostly just hype.

There’s a lot going on in the world. Through it all, Marketplace is there for you.

You rely on Marketplace to break down world events and tell you how it affects you in a factual and accessible way. We count on your financial support to continue to make this possible.

Your donation today fuels the independent journalism you rely on. For just $5/month, you can help maintain Marketplace so we can keep reporting on the things that matter to you.