The National Bank of Georgia will regulate cryptocurrencies 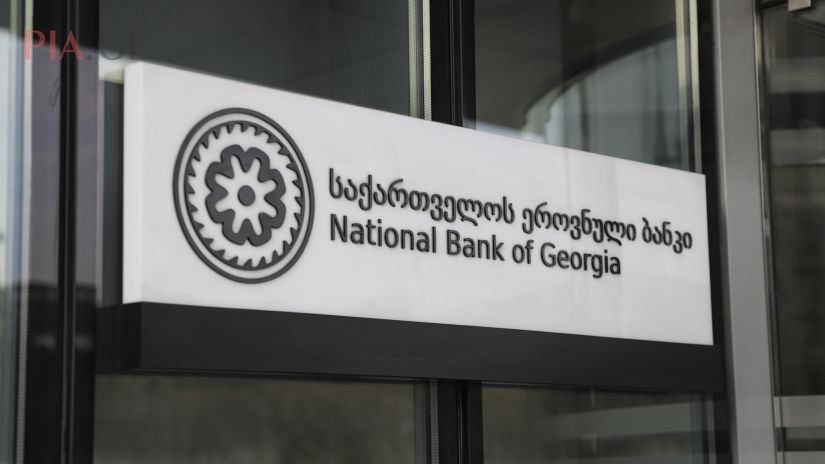 There have been rumors that Georgia may soon announce Bitcoin as legal tender. However, it looks like the National Bank of Georgia will regulate cryptocurrencies and not very positively. The policies are going to be strict and could affect the rate of adoption in the country. Financial institutions in the country have already been banned from offering crypto services to citizens. So, for the same, a licensing structure could be put in place that will allow only licensed companies to do business in the country.

The National Bank of Georgia will regulate cryptocurrencies

Georgia’s financial regulator has drafted regulations that will allow the monetary authority to bring new rules and regulations to the country’s crypto industry. Changes were made based on the country’s anti-money laundering requirements, an official said. They are even helped by the International Monetary Fund (IMF) to develop their crypto framework. This reinforces the idea that Georgia making BTC legal tender was actually just a rumor.

Apart from the money laundering requirement, registration and licensing are a few aspects the bank focuses on. Until the framework is ready, authorities have also limited the exposure of traditional financial firms to decentralize crypto-finance assets. The governor also asked firms to classify customers dealing in crypto as high-risk customers and take action accordingly.

Although the authorities have not commented on the size of the crypto sectors due to their regulated nature, we do have some data on this. A report of Moneyval suggests that the Georgia crypto exchange trading volume is around $1.09 million to $1.63 million.

It has also been estimated that only 2.89% of the country’s citizens own cryptocurrency. However, due to the low cost of electricity in the country, the mining activity there was excellent. In fact, it was the second largest mining country after China. But strong policies have now pushed miners out of the country. It has also been reported that Georgia will launch its own central bank digital currency (CBDC) in 2022.

It is highly unlikely that a small nation would have such strict cryptography measures. What do you think of the National Bank of Georgia as it plans to regulate cryptocurrencies? Let us know in the comments below. Also, if you found our content informative, like it and share it with your friends.

Read also : Bitcoin Shows Stability Above $43,000: Will There Be a Recovery Soon?