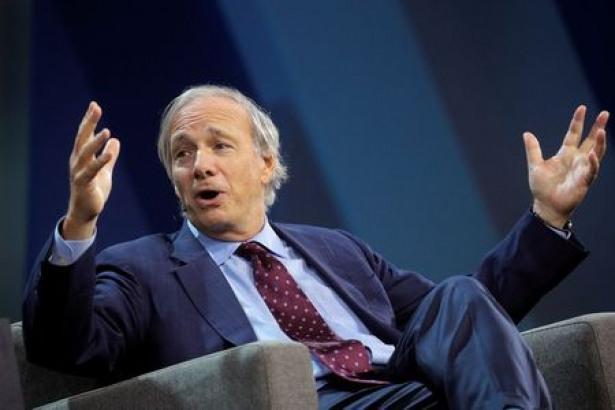 Bridgewater Associates wants to increase its holdings of digital assets. Cryptocurrencies will not be directly invested by the $150 billion hedge fund. According to billionaire Ray Dalio, investors should invest a small portion of their portfolio in Bitcoin.

Bridgewater Associates wants to increase its holdings of digital assets

The world’s largest hedge fund is preparing to invest in an “external vehicle”, rather than directly in the cryptocurrency markets. Ray Dalio’s company, which manages $150 billion in assets under management (AUM), wants a slice of the digital asset pie. Last year, the man admitted to having Bitcoin (BTC), so the action was not anticipated. Bitcoin (BTC-USD) broke through the $42,000 mark as news broke that Ray Dalio’s Bridgewater Associates hedge fund is gearing up to invest in the world’s largest cryptocurrency.

Several financial institutions, including hedge funds, are adding bitcoin to their investment portfolios. Dalio’s film follows in the footsteps of Marshall Wace, a London-based hedge fund rumored to launch a crypto fund in July 2021.

According to CoinDesk, Bridgewater Associates intends to invest in an external vehicle linked to the price of bitcoin. Dalio revealed in May 2021 that he has a personal stake in bitcoin, but this is the first indication that the world’s largest hedge fund is considering investing in bitcoin futures.

“While we do not comment on our holdings, we can say that Bridgewater continues to explore crypto extensively but does not currently plan to invest in crypto,” the company told CoinDesk in February.

If you find this article informative, don’t forget to share it with your friends and family!

Also Read: New Crypto Laws in India: Everything You Need to Know