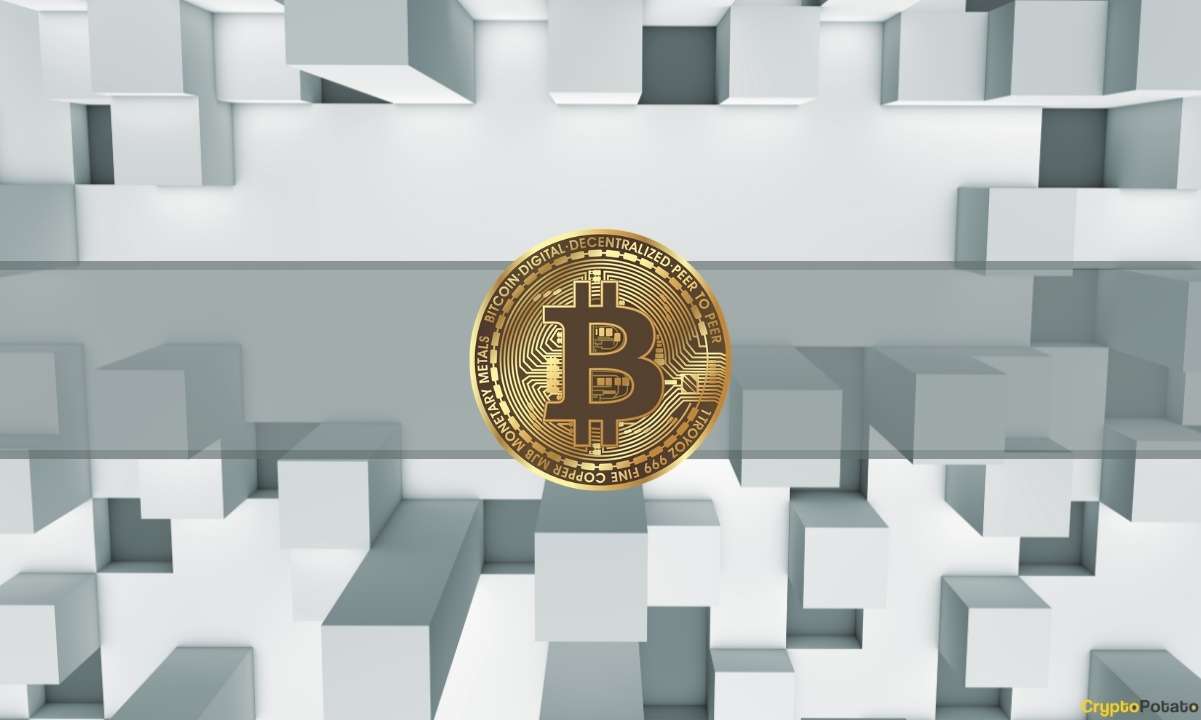 Townsquare Media (NYSE:TSQ) – a New York-based radio network and media company – disclosed that it purchased $5 million worth of Bitcoin during the first quarter of 2022 in a recent SEC filing. He claims to believe in the “long-term potential” of Bitcoin – despite being down on his current investment.