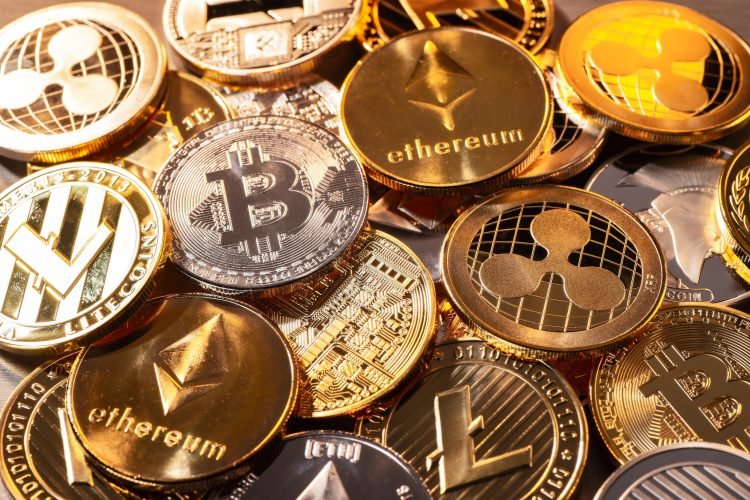 According to the UK’s Advertising Standards Authority, cryptocurrency advertisements must not use the terms “easy” or “low risk” when referring to online investments.

Cryptocurrency advertisers in the UK are under scrutiny as relevant authorities believe they can deceive their audience.

The Covid-19 pandemic has seen popularity skyrocket for several digital assets such as cryptocurrencies and non-fungible tokens, with many people and businesses quickly becoming entangled in this new online industry without realizing it. the risks that come with it.

This is what the English authorities are trying to regulate, asking cryptocurrency agencies to be careful how they word their advertisements and what kind of words they use when trying to attract new customers.

According to the ASA, calling cryptocurrency investments “low risk”, “easy” or “insignificant” is misleading, as online tokens are not only highly volatile, but also need to be regulated by the UK government.

“We are concerned that people are being tricked by advertisements into investing money they cannot afford to lose, without understanding the risks,” ASA chief executive Guy Parker said in a statement. communicated.

The UK watchdog will continue to monitor all cryptocurrency-related advertisements and begin intervening after May 2, if further action is deemed necessary.

Many other countries in Europe, such as Spain, France, and Sweden, have also started taking steps to subject increasingly popular digital currencies to stricter regulation.