What happens to Bitcoin miners if the price continues to fall? 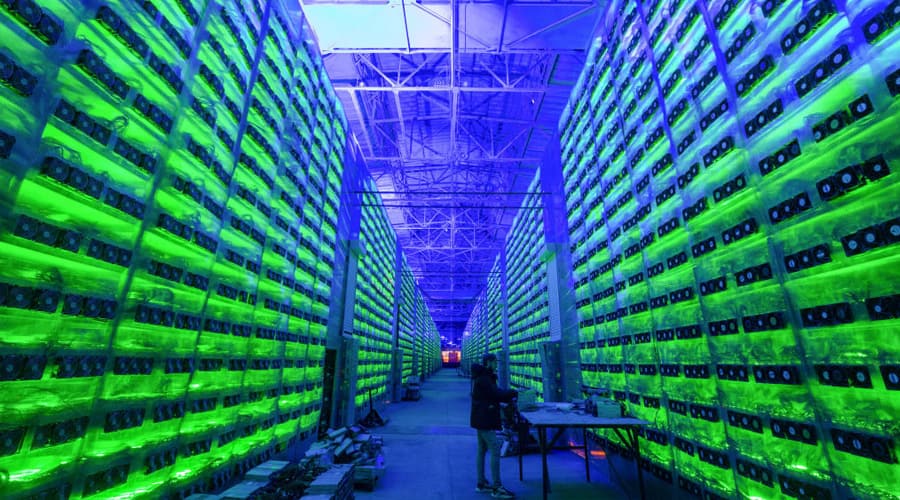 Bitcoin miners have been in a bind for a while now. When the price of the digital asset fell, it inadvertently affected cash flow and earnings from mining activities. Consequently, many miners had to sell their BTC holdings to make ends meet. Public miners are not left out. As payments become due and miners take in less money due to market prices, public miners are slowly but surely heading into a liquidity crunch.

No money to pay

Many public miners had made big profits in 2021 when the bitcoin price was in a continuous bull market. As expected, promises were made taking into account the current market conditions at that time. But the market had other plans as the price crashes all but dashed the expectations of these public miners.

With the surge in adoption and activity on the bitcoin network, miners had invested in acquiring more machines following their commitments to increase their production of BTC. Like many businesses, many of these machines had been purchased on credit with payments to be made. As the price of the digital asset continues to struggle, predictions indicate that a good portion of public bitcoin miners would struggle to make these payments.

Those big expansion plans that were made during the bull market must now be executed in a bear market. Some of the public miners had placed machine orders that amounted to hundreds of millions of dollars. Marathon, Riot, Core, and Hut 8, among others, are examples of such public miners with large machine orders. Marathon alone has $260 million in machine payouts for 2022 as they plan to increase their hashrate by over 600%.

For many public bitcoin mining companies, they remain dependent on the orders they placed during the bull market. This means that no matter if the price of bitcoin is up or down, they have to find a way to pay back these machines. There are several ways to do this.

Short of selling all the bitcoin they hold on their balance sheet, which would cause companies to plummet, public mining companies can get the debt to pay for these machines. However, due to the short time frame, these debts should be higher interest debts.

Another way would be to raise equity at a lower valuation given the state of the crypto market. Something companies are reluctant to do. In addition, they could decide to sell the machines already ordered to competitors with more cash.

Last but not least, companies would default on orders already placed, which is more likely in these scenarios. This would push more bitcoin mining machines into the open market, which in turn would drive down the prices of those machines.