You’ll soon be able to use Bitcoin to buy Gucci 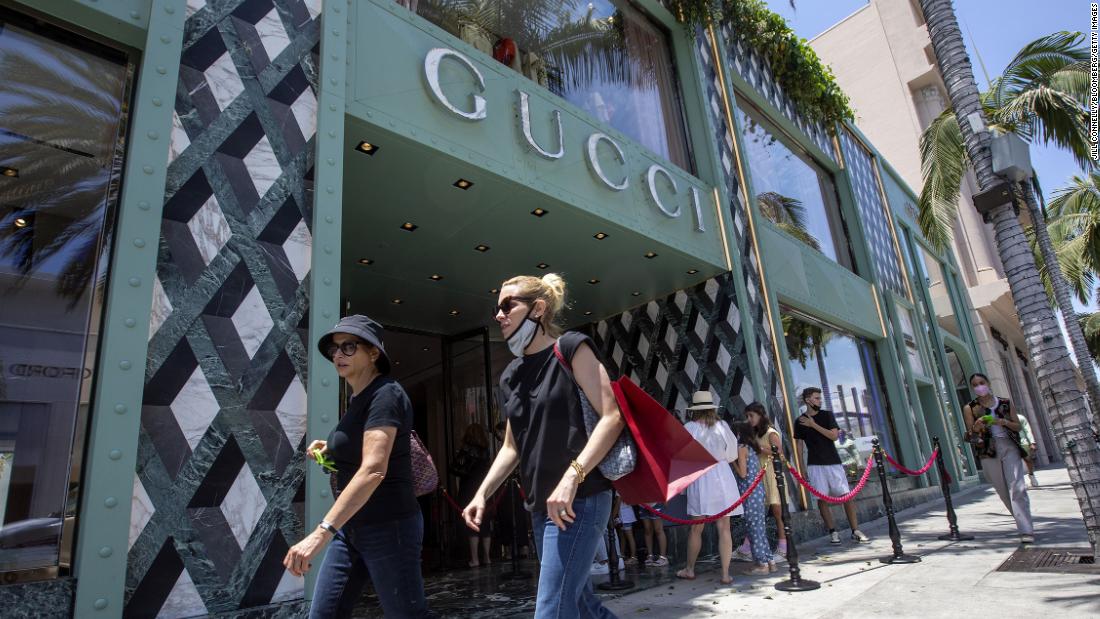 For the pilot, customers will be able to pay with cryptocurrency in locations in New York, Los Angeles, Miami, Atlanta and Las Vegas starting in late May.

This summer, the program will expand across Gucci’s North American network, according to a press release shared with CNN.

Customers will soon be able to pay for their purchases with more than 10 cryptocurrencies, including widely recognized coins like Bitcoin (BTC), Ethereum (ETH) and 5 USD-pegged stablecoins (GUSD, USDC, USDP, DAI and BUSD). But the brand also accepts payments from more specialized cryptocurrencies, like Dogecoin (DOGE) and Shiba Inu (SHIB). Dogecoin started out as a joke, but its value rose after tech billionaire Elon Musk said the meme-based coin could be used to buy Tesla merchandise.

“Gucci is a digital-first luxury brand and this is the next phase of the company’s Web 3.0 journey,” the brand said in the statement.

This isn’t the brand’s first foray into the world of cryptocurrency and digital assets. In March, Gucci launched the Gucci Vault, a digital store representing “Gucci’s presence in the metaverse,” which it plans to use to sell digital assets alongside actual clothing.
The brand has also released NFTs in collaboration with major players in the NFT world, such as Bored Ape Yacht Club and Cool Cats. NFTs, or non-fungible tokens, are unique digital assets tied to a blockchain, a system of record used by cryptocurrencies. And some of the trending digital artworks are being sold at exorbitant prices. An NFT listed in Gucci’s NFT store on OpenSea is listed at 420.69 ETH, which is equivalent to over $1 million.
Other luxury brands have also dipped their toes into cryptocurrency, such as Off-White, founded by the late Virgil Abloh. In March, the brand announced that it would accept cryptocurrency payments at its stores in London, Milan and Paris, according to Vogue Business.